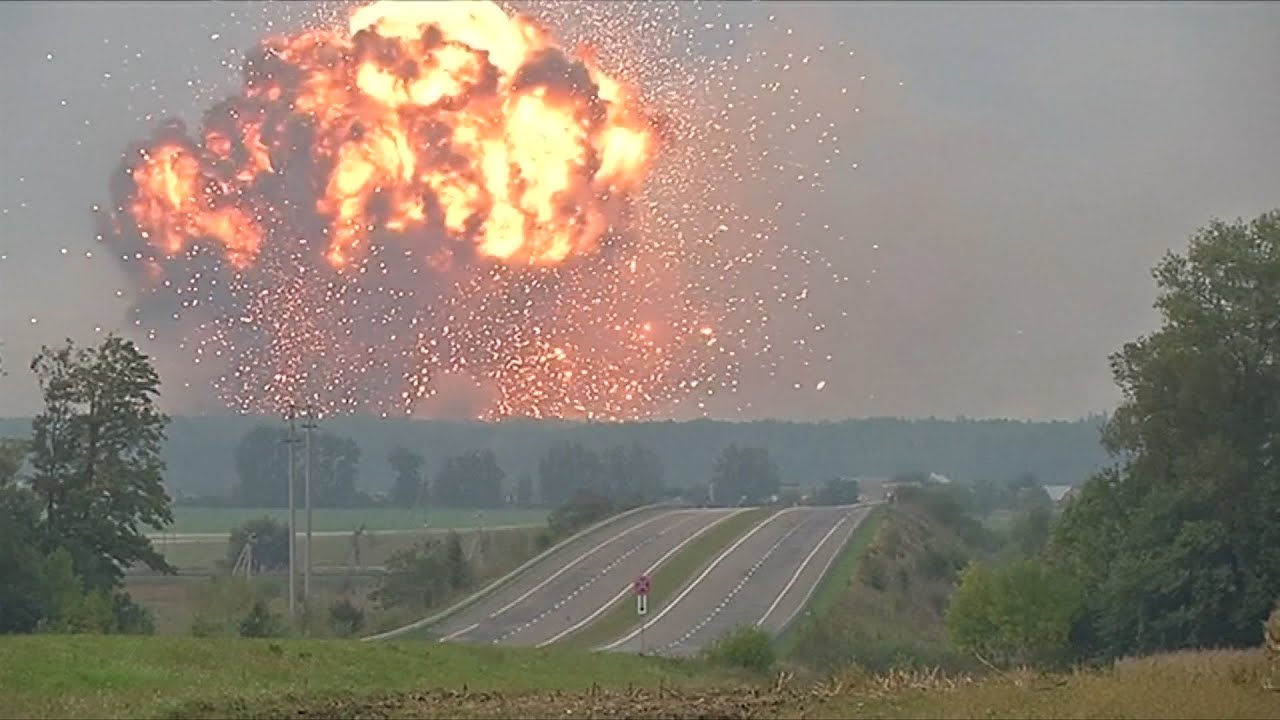 They faked Climate Change. They faked it so completely that Harvard University physics graduates are deluded into believing that a cold atmosphere can increase the temperature of a warmer surface. The whole concept of a Greenhouse Effect, nothing more than a pseudoscientific con from which millions of scientists, including those skeptical of the most alarmist claims, are sucked into.

They faked a pandemic. Induced a mass psychosis across the planet where billions of people believed in and were terrified of, an invisible microbe that simply either didn’t exist or had always been endemic in humans. Pathologists the world over convinced that their work actually meant something other than another giant con. Ordinary citizens panicking and pretending that this cold, this flu, this cough was different from any that they had previously experienced. To help that delusion along toxic drugs were prescribed with fatal side effects, whilst antibiotics prescriptions were halted. Yes indeed, this bout of bacterial pneumonia surely was worse than anything these poor people had ever experienced before. Around the world total mortality remained approximately the same. The only exceptions being 16 States in the USA where total mortality for 2020 and 2021 added 1 million more deaths over two years, through medical malpractice and lockdown policies specifically designed to kill off the elderly and the poor. 36 States having zero increase in mortality defying any rational argument that excess deaths anywhere else could have been pathogenic in origin.

Tell a big lie, repeat it often and people will believe it. Goebbels understood this. He knew what propaganda was being employed against the German people by Global finance to the West and Bolsheviks to the East. He understood that the National Socialists in 1920’s Germany needed their own propaganda to counter the lies that had infected their country.

George Orwell in his futuristic book 1984 saw a world in which the most obvious and outrageous lies could be accepted as truth.

Hans Christian Anderson also saw the potential for mankind’s self delusion with his story of The Emperor’s New Clothes.

American Author Mark Twain said “it is easier to fool a man than to convince him he’s been fooled”.

Most of the readers of the XYZ no longer believe in the lie of the Greenhouse Effect, or the lie of a new deadly pathogen causing a new deadly illness, but it took a while didn’t it? Your natural skepticism only went so far and for the longest time you probably believed that there was some truth in both, but that the truth had been exaggerated. The Greenhouse Effect is real, but mankind doesn’t affect it too much. CoVid 19 is real but it’s not as deadly as they say. How hard was it to go all the way and accept that the entirety of both narratives was 100% fake? That humanity and we ourselves are gullible enough to be made to believe in complete, total and utter fakery. That 1984 is not only possible it’s the world in which we live.

And so we come to Ukraine and Russia. 1984 and perpetual war. Everyone believes they are at war. Big Brother tells you whom to hate. Air raid sirens blare out in the streets. Pictures of destroyed buildings appear on your TV screens. Refugees flood across the border.

Surely the war is real? Surely they haven’t faked that? Sure they may be exaggerating it, but they couldn’t fake it entirely, could they?

All I will say is that the same people control Russia and Ukraine as controlled the Soviet Union in 1920. The same people as control the United States. Who own the media. Who own the banking system. Who run the World Economic Forum and whom the perceived leaders of Russia and Ukraine are both beholden to. Then I would ask you to watch this video of a man traveling to Ukraine at the beginning of this month and ask yourself, why not? If they can do it with Global warming and if they can do it with a virus, why couldn’t they also do it with a war?

Do not pray for Ukraine. Don’t pray for Russia. Pray for people to lift the veil from their eyes and to recognise the lies.