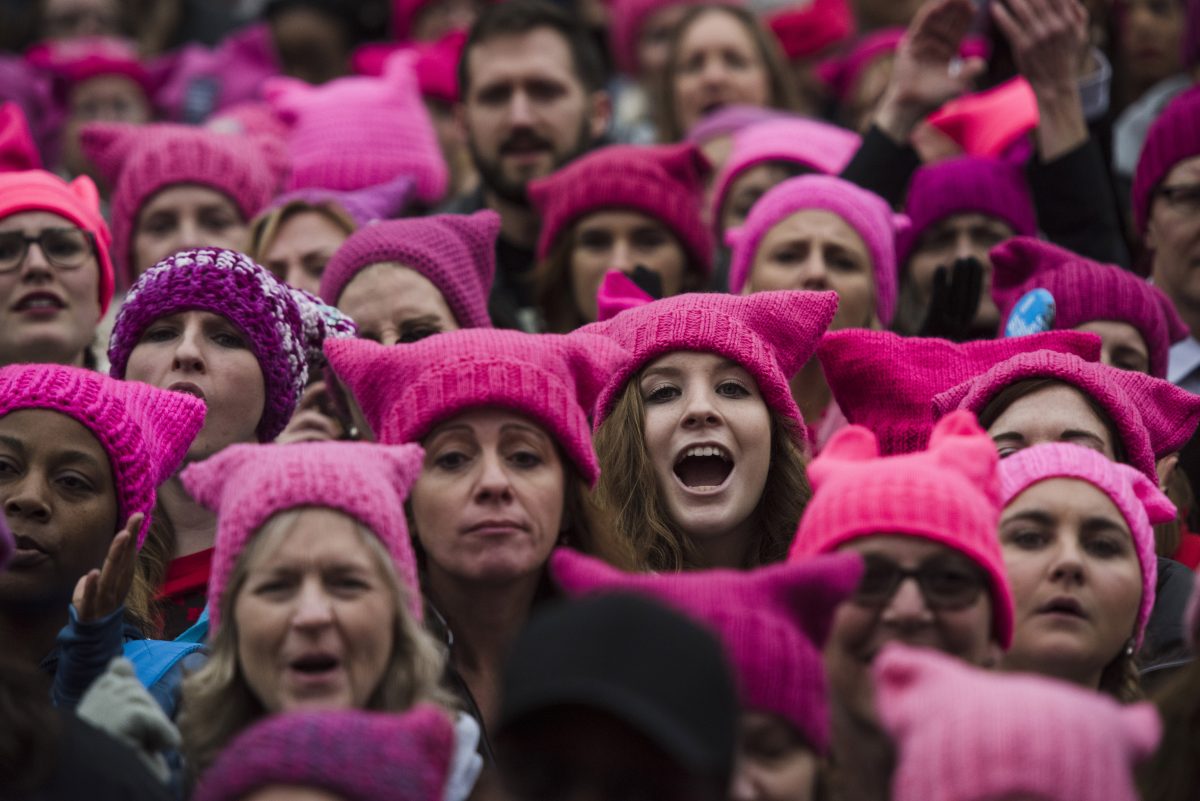 Traditionally, women in most cultures, although not all, were seen as having no Agency. Their responsibilities were to people, normally relatives, not to institutions or to the wider culture or civilization. Women were regarded as passive, at best reactive. So when the Empire fell and the armies were scattered and the old gods forgotten, it wasn’t women’s fault, because they had neither the power nor the responsibilities to maintain those things. It was men who had failed and it was men, other men, who had caused these things to pass. Because men are active and women are passive.

But because people are fallible this was not always adhered to, sometimes women did get the blame. Although the blame that attaches to women is nearly always about sexual and personal morality. You would think that all this would be a thing of the past, and that now that we are endlessly told about the equality of men and women it would not be an issue.

However all around us people and institutions hold on to the traditional view of agency, men are active and women are passive. If you listen to or read the news you will see story after story about events happening to women, not about how women shape events but how events shape women. Women are nearly always portrayed as being shaped by their environment. In a sense they are like rocks in a stream, shaped by the forces around them.

In those same news stories you will read about the most evil men, the smartest and the dumbest criminals, politicians, businessmen, sportsmen and what they all have in common is that they are active. They make things happen, they have agency. They are not shaped by events, they shape events. In a sense they are like water in a stream, they shape the environment around them.

This view of agency is not absolute, it is simply overwhelming.

Here Feminism is at cross purposes, on the one hand they insist that men are responsible in our personal life but not women. On the other they insist that women are fully capable of agency when it comes to politics and economics. There is no difference between a male and a female politician or CEO. But in dating, divorce, domestic violence, children and any number of other interpersonal issues women have no agency, these things happen to women and men are responsible. 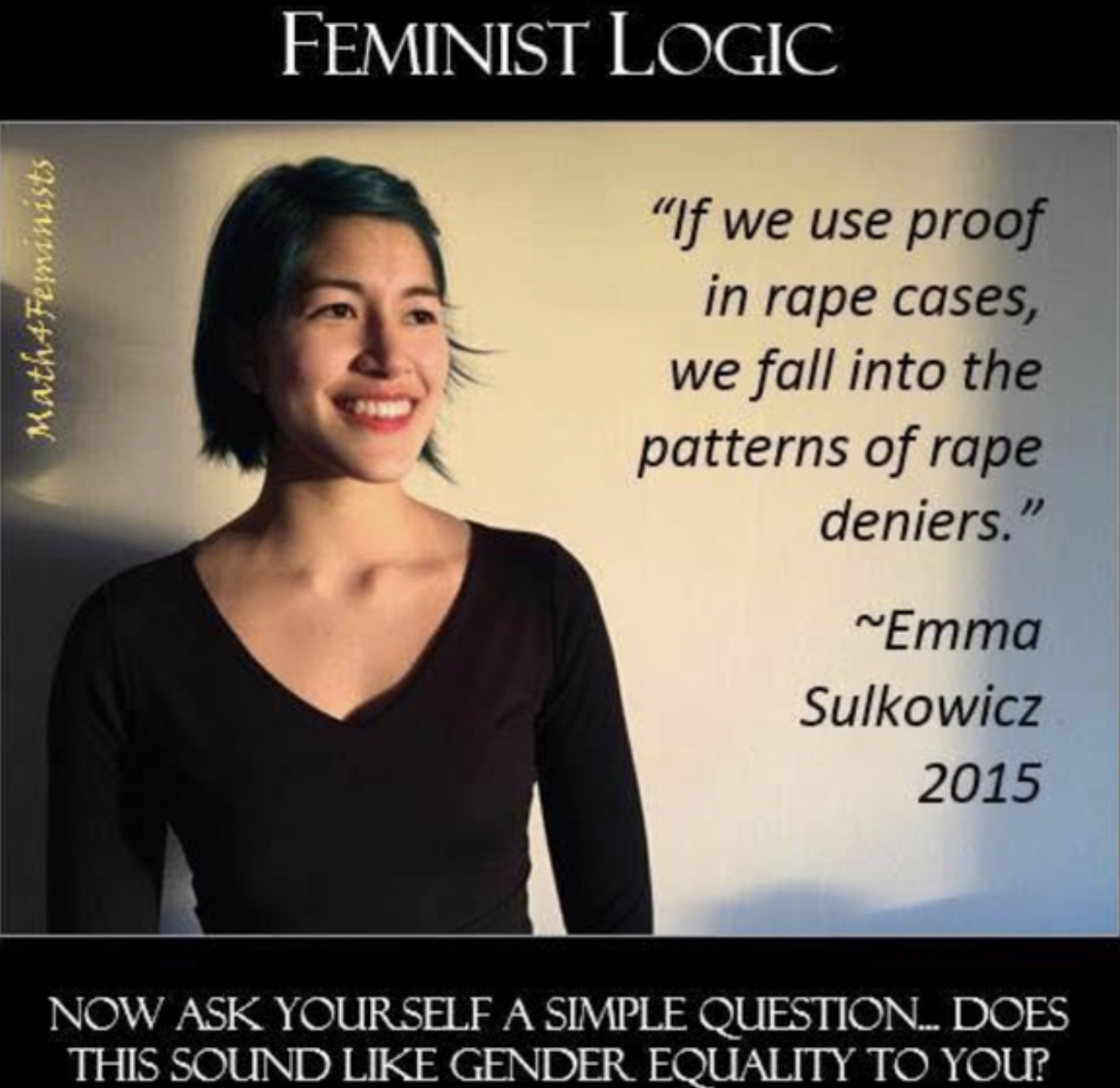 To show how far they push this they insist that a woman should be able to walk naked at 3 am through a pack of bikies and that nothing should happen to her. They believe, just as Liberalism does, that life should not have consequences. However most people would be quite shocked by this occurring, because we would wonder why a woman would put herself in such a dangerous situation. Why would a woman set herself up?

If something did occur to this woman, Feminists would deny fervently that the woman in question was in any way responsible. If women are passive and have no agency then they cannot be held responsible, because only people with agency can be responsible for an event occurring. Men have agency so anything that happens would be the responsibility of men. That’s why Feminists insist that men should stop being rapists. A women cannot set herself up, men make things happen, women are passive, things happen to them.

Our civilization does not believe that women have agency, it sticks to the traditional belief. While still insisting that if a woman chooses to have agency then she does have it. Communists call this an internal contradiction, and they say that this is what causes systems to fail. It might be one of the few things that Communists are right about!

Originally published at Upon Hope. (Also reposted on XYZ News in April 2020.) You can find Mark’s Subscribestar here.