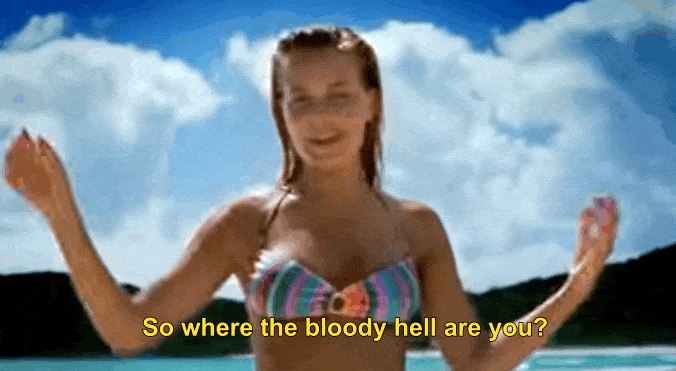 Almost two years after the government closed Australia to the world, the international border is set to reopen to those who are fully vaccinated.

“The condition is you must be double vaccinated to come to Australia,” he said.

“That’s the rule. Everyone is expected to abide by it.”

There is no way in or out of this prison without taking either the dead baby tissue or the experimental gene warper. Don’t you love choice? That’s what makes capitalism so great, Australia is all about choice.

The expert panel on vaccines, ATAGI, has flagged though that it is considering whether to still use the term “fully vaccinated” or instead move to “up to date with vaccinations” like is used with childhood vaccines.

If the definition is changed, it could mean that booster shots are included when considering if someone is “up to date” or not.

The process of mandating new so-called “boosters” is now normalised. People the world over just go with it. 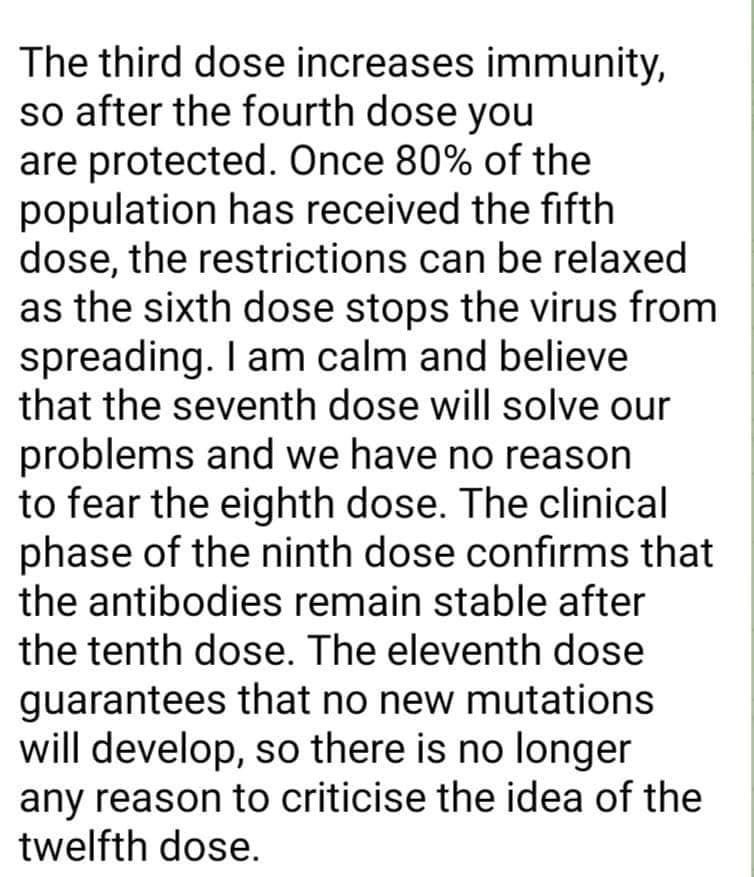 Mr Morrison made it clear, with a reference to the recent Novak Djokovic saga, that even if people had the correct visa to enter Australia, if they were not fully vaccinated — or had an exemption — they would not be allowed to enter.

“I think events earlier in the year should have sent a very clear message to everyone around the world that (that) is the requirement to enter into Australia,” he said.

The Australian Regime made it explicitly clear that the expulsion of Novak Djokovic had nothing to do with Novak and everything to do with sending a message to Australians that there is no way on or off this rock unless you submit.

“This is fantastic news for our people and our customers,” he said.

“There are a lot tourism operators in city centres and the regions that have been doing it really tough over the past couple of years and this will see more tourists come to their town, spend money and get local economies going again.

“We will be looking at our schedules to see if we can restart flights from more international destinations sooner or add capacity to those routes we are already flying. We have the flexibility to ramp up flights in response to demand.”

The insanity at the heart of Australia’s food industry was laid bare the last two years, as it was claimed food would rot in the fields without international backpackers to pick it. Rather than offer a reasonable wage for fruit picking and pass this cost onto the consumer, the claim was made that there are some jobs that Aussies just won’t do.

Thus we exploit young Europeans on what is supposed to be the trip of a lifetime.

I was listening to a Lying Press radio segment today where they interviewed some Uighur woman living in Australia who claimed that businesses are not doing enough to ensure that there is no slave labour occurring at every level of their global supply chains. Basically, they are getting behind on their box ticking. An example was raised of a company which shipped tomatoes to South America to be packaged, just so they could claim that they were South American tomatoes.

The interviewer focused on women’s rights, racism and feelings but missed the main point. It is cheaper for a corporation to grow food in one country, ship it to another to be packaged, then ship it to Australia to be sold, than it is to grow Australian food picked by Aussies. This likely increases downward pressure on fruit picking jobs in Australia.

You know something is awry when you get a better critique of capitalism on The XYZ than the ABC.

We are fed a lie that slavery is all about racism by White people toward non-White people, and that slavery continues today because “White privilege”. The truth is that slavery is and always has been about the globalists against all of us. They stoke the “racism” lie as a way of keeping the serfs divided against themselves.

No greater symbol of this reality can be found than in the fact that Australia’s borders are to reopen just as our first Covid Gulag opens:

Quarantine camps? But we were assured that was just a conspiracy theory! pic.twitter.com/JUJIQ26XmJ

They have built the camps, and they are just itching to fill them.