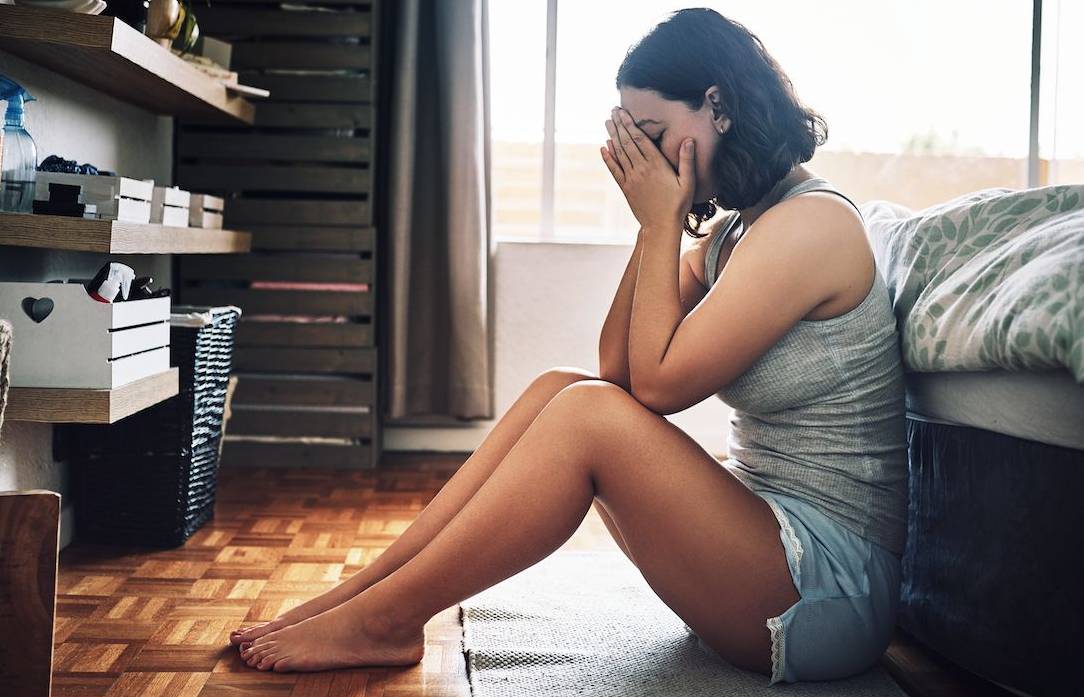 Everyone was told that those who did not get the jab would regret it, but now it seems that the opposite is true. In a startling reversal, women who have had the COVID vaccine are being shunned in the dating scene by potential partners due to issues with possible birth defects and infertility.

Women in New York have started lying about their vaccination status because of widespread perception among men that they are infertile or will bear children with birth defects. One man, who wants to remain anonymous, said:

“In clubs, they claim they’re NOT vax’d. They say things like ‘Oh COVID is bullshit‘ or ‘I don’t want to try this new experimental shot‘.

“However, after going out with them several times, the women finally admit they took the vax . . . and watch as most potential husbands leave them almost on the spot.”

The person went on to say that at least two separate women asked him why he would break off relations with them over something like the jab, and he told them:

“I don’t want defective children and I won’t get closer to a girl who lied to my face from the start.”

The positive from this is that they are lying because male preference has forced them to recognise the lay of the land, so to speak. Until now, hitting the wall was the ugly reality check for women in their late 20’s who discovered the truth only when it was too late. Now, getting the vaccine is the new wall, flooring women’s sexual marketplace value while they should be in their prime.

The conclusions reached by the manosphere can greatly benefit women if they learn these lessons when young, so they can avoid frittering away their youth on meaningless degeneracy and instead marry and build families during their best years. Similarly, while the immediate drop in SMV for vaccinated women will cost them now, in the long run women can learn from this and avoid the jab.

Thus the behaviour of strong men who stand firm against propaganda and intimidation will ultimately prove more powerful than social engineering by globalists with a literal infinite supply of resources.

Adam Piggott noted this previously, adding that we will need to enforce a system where potential mates prove their pureblood status:

Consider marriage for the sake of raising children. In the daunting future that awaits us. Would you like to know if your bride to be is of pure blood or not? I bet you would, I bet you would indeed. So how is that going to work out? Are you just going to take her word for it? Or is she going to have to come up with some serious bonafides? As are you. She’ll want to know that your bloodline is also of the purest not vaxxed, not even a little bit, type.

Perhaps there will be future professions based around this quandary. The vaxx detective. Checking up on your social media history, among other places. If you think I’m joking then please be most rudely disabused. The world has changed.

Naturally, low SMV, vaxxed males will tell vaxxed women that they accept their vaccination status because they respect them as a person or something. Naturally, women won’t want anything to do with them. Back to The Covid World:

For those ‘purebloods‘, the men and women who have managed to last this long and withstand the pressure to get vaccinated, there is widespread expectation that unvaccinated women and unvaccinated sperm will be extremely valuable. Indeed, some have joked that it may be the next Bitcoin.

Yes. We’ll have the pick of the bunch, so stay strong.