Peter FitzSimons is so dumb, if his brain was made of chocolate it wouldn’t fill half a smarty:

High-profile columnist Peter FitzSimons wants to rip the Union Jack from the Australian flag if the nation becomes a republic.

The former Wallaby and husband of TV host Lisa Wilkinson shared a proposed redesign of the nation’s flag featuring the Southern Cross with the Aboriginal flag in the space currently occupied by the Union Jack.

FitzSimons retweeted the proposed change, included the caption: ‘This would at least be a step in the right direction.’ 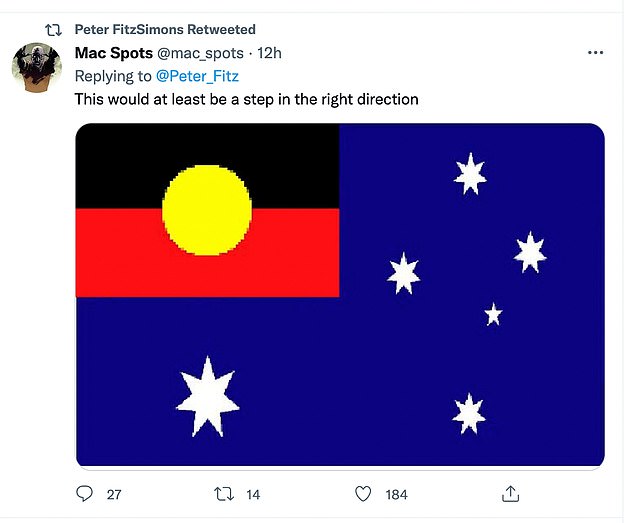 I’ll refrain from lazily cutting and pasting the rest of the Lying Press article, but I will summarise it because it reveals why I highlighted the fact that Peter FitzSimons is Lisa Wilkinson’s husband.

Thus in pretending to be neutral on the matter this Lying Press outlet misrepresents the facts. The truth is that everybody thinks Peter FitzSimons is a dickhead, Twitter is full of idiots and nobody wants to change the Australian flag.

Marxists have been trying to make changing the Aussie flag a thing for as long as I can remember but it has never caught on, because Aussies like the idea of keeping the flag our grandparents fought and died for in the trenches of Gallipoli and France. A lot of us feel that changing our flag would be akin to spitting on their graves.

The only reason FitzSimons has a career post-rugby is because he repeats leftist talking points. Every single socialist hates sport because they’re all fat and ugly and they were never good at anything. However, they know Aussies love sport and they keep having to pretend to care what we think even though they hate us, so if a sportsballer comes along who parrots what they say they make a big deal about him.

That is how they are able to create the impression of a so-called “national conversation”on changing Australia’s flag when no conversation actually exists. XYZ News’ commentary on the matter of changing the date of Australia Day fits perfectly with what is going on here:

“Every year, the Lying Press nudges what they claim is “the national conversation” “forward” on the Australia Day Question. The reality is that a tiny fraction of a fraction of inner city lunatics gets together every Australia Day in an echo chamber, then they just say the craziest things that pop into their heads, then they all agree with one another.

“The rest of Australia looks on and wonders what on earth these freaks are on.

“The sobering thought is that these people are not relegated to the fringe of society which their status should naturally afford them. They are the gatekeepers of information and they present themselves as thought leaders for the entire nation.“

As I said, Peter FitzSimons is a dickhead and nobody cares what he thinks. So, why did I highlight the fact that he is Lisa Wilkinson’s husband? 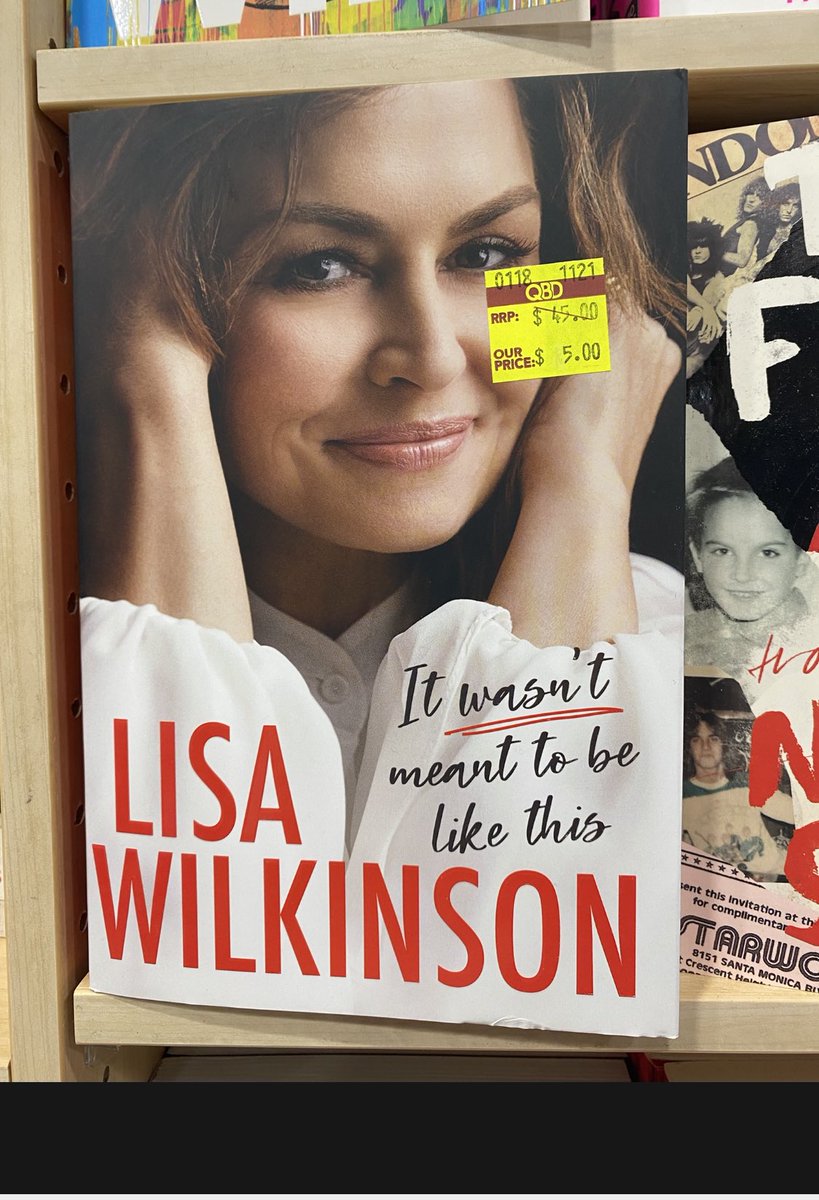 Nobody cares what she thinks either.