Never forget that these people hate you.

Two Australian news anchors questioned the legitimacy of Novak Djokovic’s positive COVID-19 test while not realizing they were still on camera, with one calling the Serbian a “lying, sneaky asshole.”

Melbourne’s 7NEWS anchors Rebecca Maddern and Mike Amor discussed the situation during a broadcast on Tuesday, showing footage of Djokovic arriving at training on the day.

After the segment, the pair kept talking about Djokoic during an ad break, when they shared their true, expletive-laden feelings about him. The cameras were still rolling and the footage has since been leaked online.

“Whatever way you look at it, Novak Djokovic is a lying, sneaky asshole,” said Maddern.

“He is an asshole,” responded Amor.

These comments are not directed at Novak Djokovic, they’re directed at you. These two Lying Press assholes are telling everybody who refuses to inject themselves with poison that they think we’re assholes, they want us dead, our children dead, and they think it’s funny.

They all hate us.

Maddern continued: “It’s unfortunate that everybody else [messed] up around him. But, to go out when you know you’re COVID positive. Well, I don’t even think he was COVID positive.”

“He gave a bullshit fucking excuse,”said Amor. “Fell over his own fucking lies, which is what happens, right? That’s what happened.” 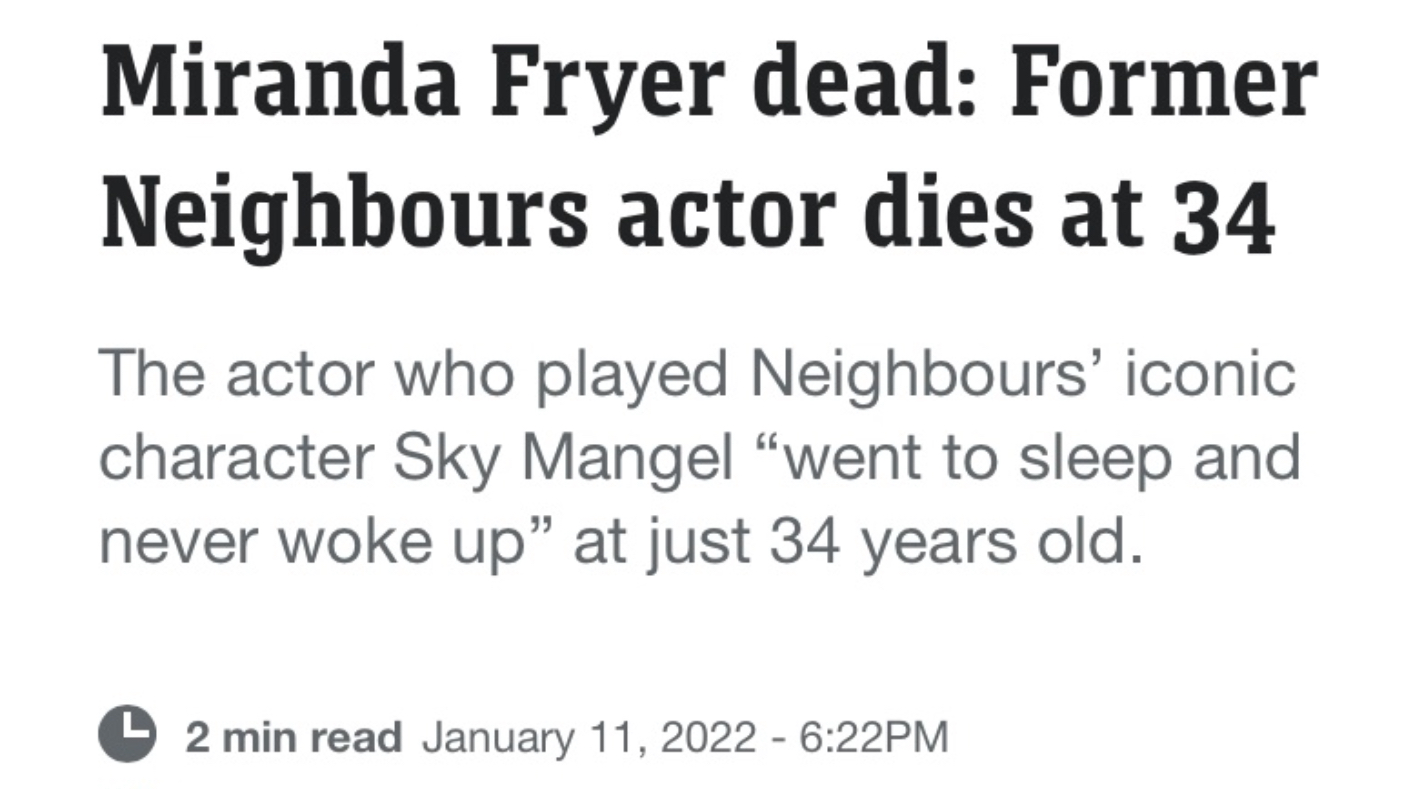 Amor later added that he believed the Australian government made the wrong call by placing Djokovic in an immigration hotel, but that “most fair-minded people” would still say he’s an “asshole.”

It’s possible that this footage is a genuine leak, a tech guy will get fired and the presenters will get a slap on the wrist.

It’s just as likely that there is no such thing as a coincidence and the Lying Press is deliberately stoking anger and division for ratings. 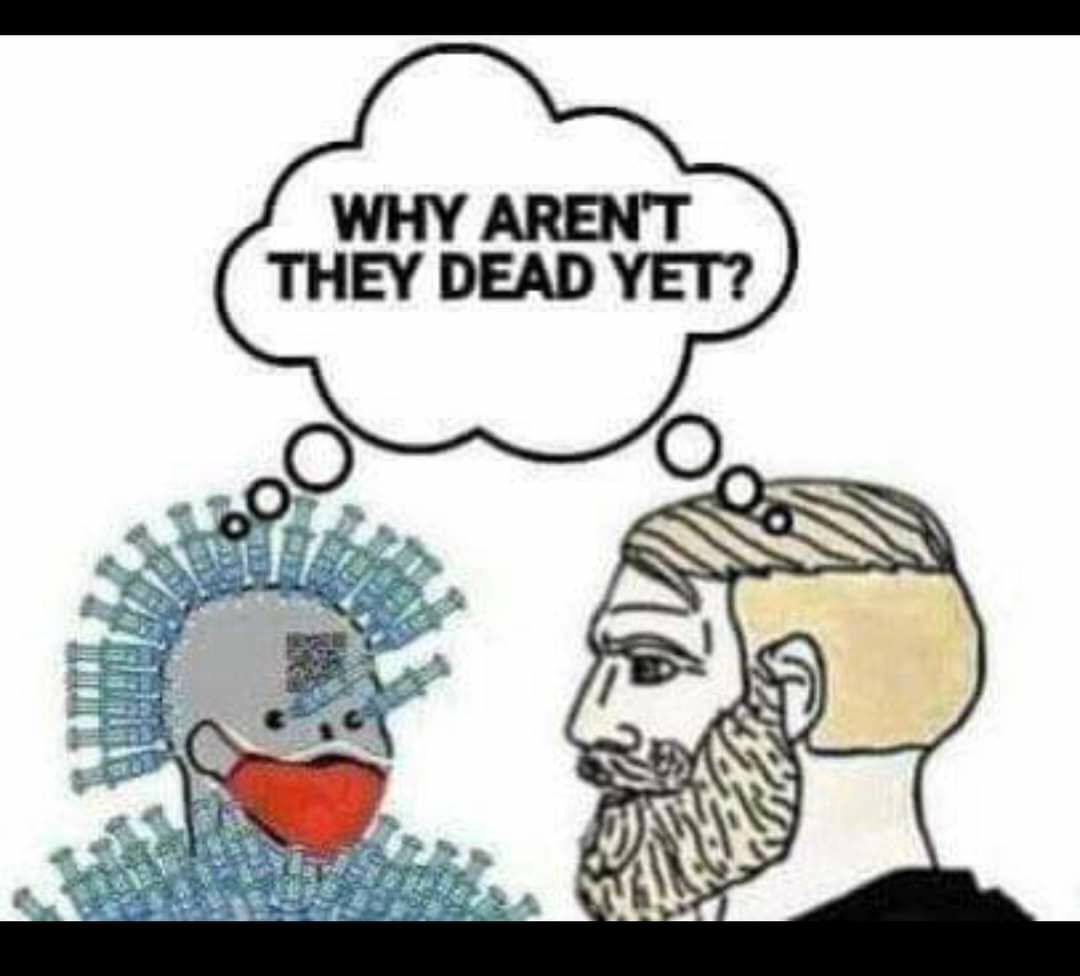 Either way, it suits their agenda. One segment of the population is going to be even more outraged on behalf of Novak, while the other segment will loudly and obnoxiously repeat the talking points given to them unofficially by the Lying Press.

The true believer will then call you an asshole.

“You could not hope for better publicity. Divide the masses into competing camps, pureblood vs mudblood. Give each camp a hero, Novak vs Nadal. Make them fight. It doesn’t matter who wins, as long as we’re not fighting the oligarchs.”