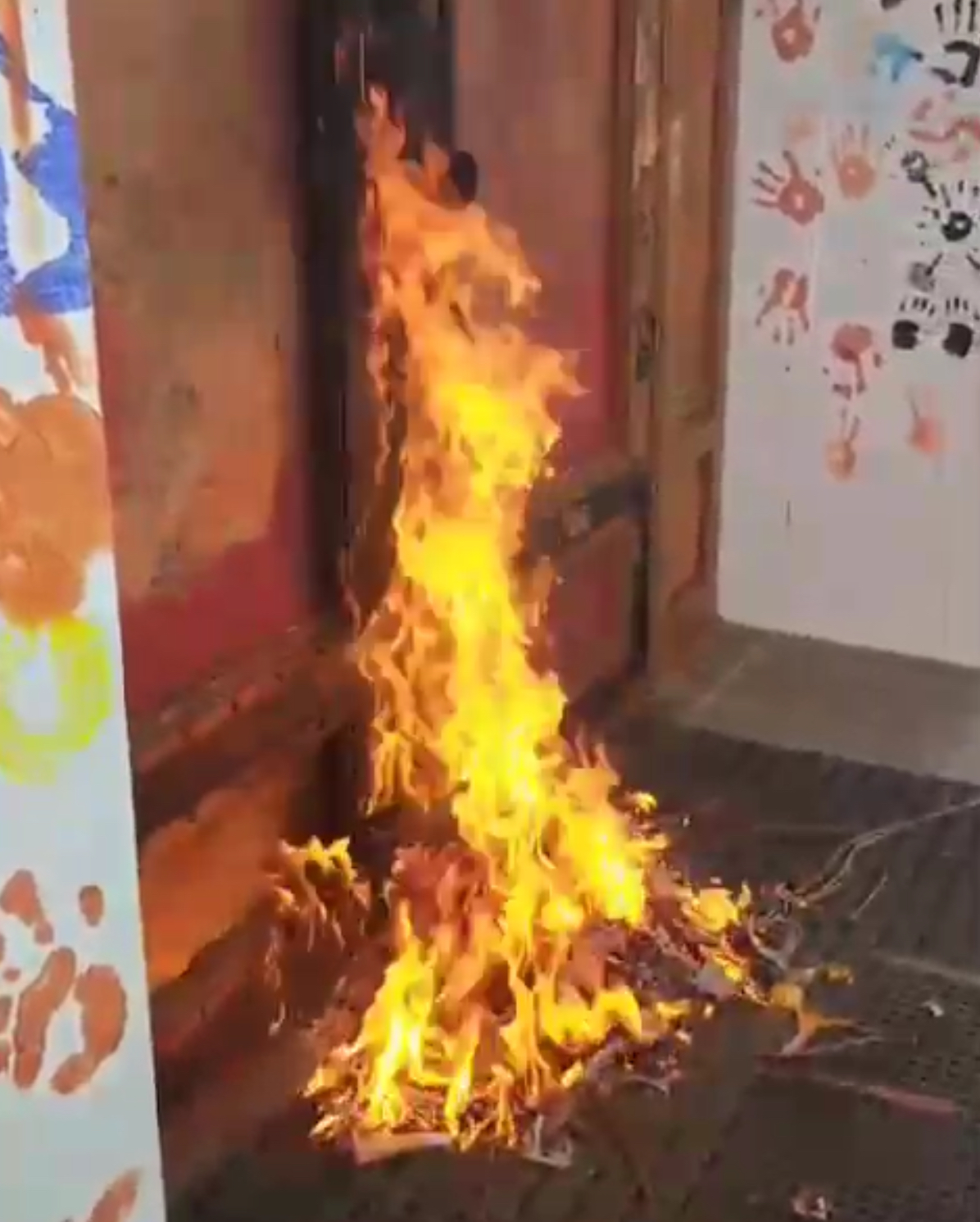 Before we talk of struggle and war lets clear something up. If your people no longer exist then you have lost.

Aboriginals make up just 3.3% of Australia’s population so winning the right to swim with Whites and ride at the front of a bus with White people and the right to race mix only ensures that aboriginals will go extinct in a few generations.

This is where aboriginal nationalism comes in. What are the goals of aboriginal protests and nationalist movements? If aboriginals do not have a uniform vision of their goals, then they will easily fall victim to subversion from other interest groups. We see the antiwhite establishment groups such as the green left, Marxists, globalists, and labour unions use them and try to harness their anger and protected minority immunity status while riding on their coat tails. Recently we saw anti-lockdown activists such as Millions March and sovereign citizen groups try to ally with aboriginal protesters.

The only two real goals of nationalism are:

Separation may include more reservations, autonomous states, or a separate nation. Domination would look like appointed political offices and more wealth extraction but will ultimately lead to integration and biological erasure. Eventually appointed political positions will just become titles such as what happened to the Roman Patricians.

The most common thing aboriginals say is, ‘Nobody listens to us!’ ‘The government must start listening to us!’ All Australians can relate to that but what do aboriginals want to say?

Everyone knows that 25 million people will never leave Australia and if they did, Australians would be replaced with 50 million other peoples mostly nonwhites who would not give aboriginals a second thought. So, the nationalist claim that Australia always was and always will be indigenous land can only serve the following purposes.

Get a homeland, state, or nation.

Get more free stuff and bitches.

Westmen could certainly support and assist a genuine homeland movement for aboriginals so they can preserve their race and culture. We will not support ongoing nationalist agitation so aboriginals can live with us while extracting wealth from us and blending themselves out of existence.

For aboriginal nationalism to be taken seriously they must make it very clear that they want separation. Until this happens, I urge all fellow Australians to not support, fund or empower their agitation and terrorism at the old parliament house.