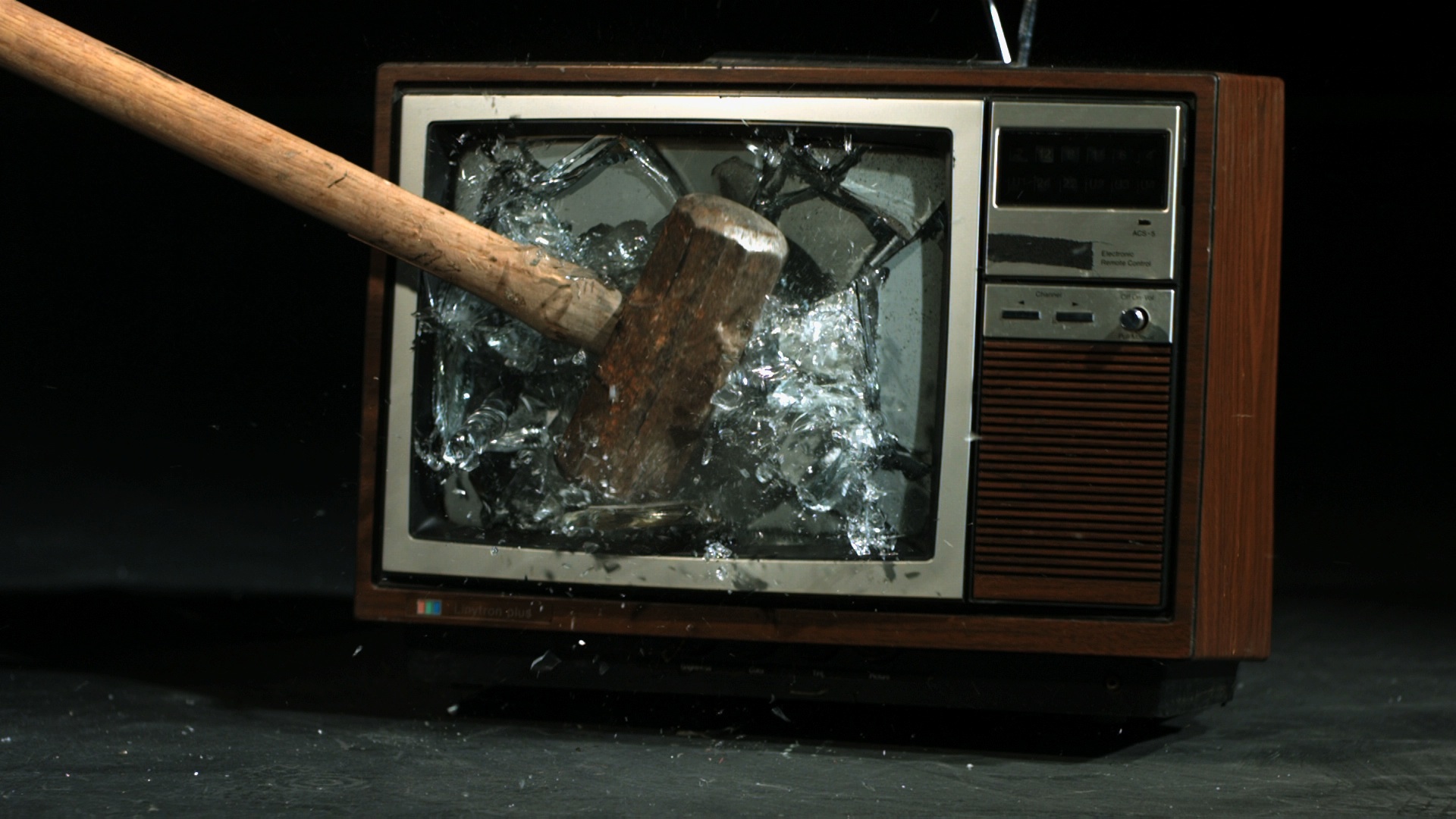 Bruce Charlton has some timely advice for those not attempting to follow their non-New Year’s resolutions.

The System, including government, corporations, media, and all other major institutions) as of 2022, is not even trying to tell the truth in any of its significant communications; but only and always to manipulate its target audience.So, clearly we cannot believe anything The System tells us, because we already-know that The System is a liar.

He goes on to say that while not everything that The System tells us is necessarily a lie, because The System is a known liar then the value of any information given to us by its institutions is exactly zero.

The correct inference concerning any specific communication from The System is therefore, quite simply, that: System statements contain zero information.

Yet we are almost all of us guilty of trying to sift truth; when the reality is that public discourse contains zero information.

How do we fall into this trap? By attempting to have discourse with liars!

I have next to zero engagement with the mainstream media and have not had so for quite some time. Government pronouncements? Complete tosh and I won’t have anything to do with them. Corporate entities? If I have no interest in what a government which I am forced to vote for has to say, then is it even possible to measure my disinterest regarding the self serving banalities uttered by monopolies intent on screwing everyone for their last dollar? I suppose Science! might be next, together with all of their peer reviewed papers and studies and the like. In the bin with the lot of them, supposed good ones and all. I care not.

What else is left? Schools and universities? Ha! A more wretched bunch of cowardly lick-spittles it would be hard to find on this earth. And that’s just the teachers. The students these days are even worse. Burn the lot to the ground and salt the earth.

How about so-called influencers? A more fitting name would be marketing whores. That anyone takes seriously their severely retarded views reflects more on them than on the imbeciles in front of the camera.

The very worst thing about having discourse with liars is that we propagate their lies, whether we are in disagreement with them or not. We give them air to breathe and so they spread. This is why if we must approach their falsehoods then the only constructive way in which to do so is by sheer ridicule. Which they hate so that should ring some bells.

But if we attempt to deconstruct their lies then it implicitly means that we give weight to their assertions. By default, such attempts to use logic on our part means that we are taking their arguments seriously, no matter how many holes we find in their moldy Swiss cheese.

I don’t believe in resolutions that occur at this time of the year. But if you must make such an attempt at folly then at least try to switch off from Big Brother in all its forms. The world would be a better place.