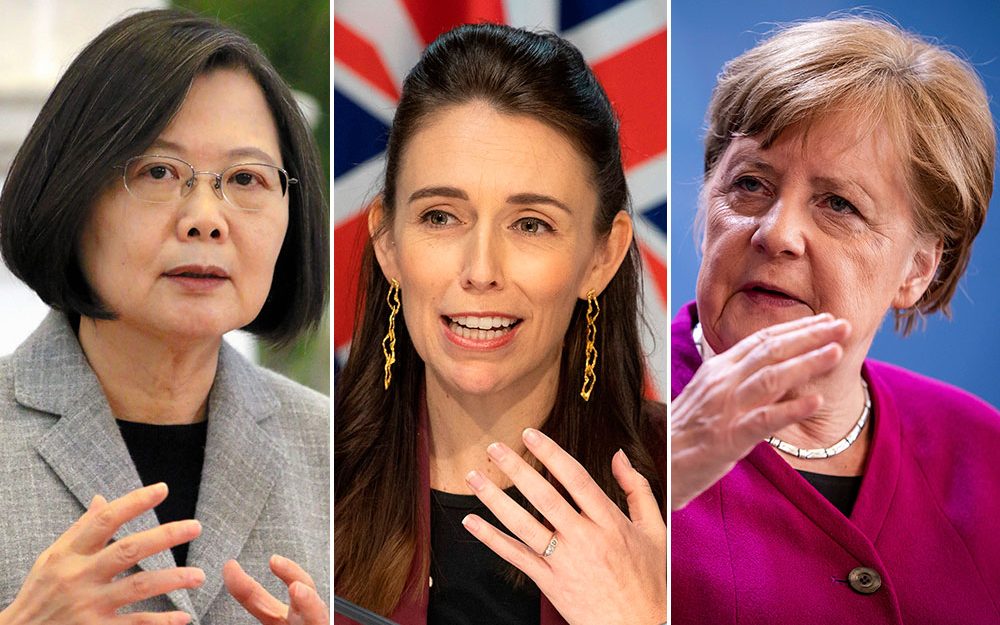 Most people love their mothers and one of the things that they love is her niceness. The way that she cared, how she looked after you, her empathy, how nice she was. It is something that men want when they marry or have a girlfriend, that she be nice. When a women is nice it’s a beautiful thing, something that men, women and children find attractive. Because it is something that is totally normal and natural, a part of feminine nature. Now of course it is not always on display, even in our mothers, but it is there and when women are not nice people don’t tend to like those women.

But if something has a rightful place, such as something that is normal and natural, then it also has a wrongful place, a place that it should not be. Niceness has a rightful place, however it also has a wrongful place. Women value niceness, even when they are not nice they like others to be nice. They even admire it. Which means that as women have been given more prominence in society the idea that niceness is important has grown.

Now men can be nice, being nice is even considered to be a prerequisite for being a gentlemen. Diplomacy requires a degree of niceness as does dealing with women and children. Most male interaction is nice. However men see it as a means to an end, not as an end in itself. Which is why women gaining prominence changes things. For men being nice is a means of travel, a way of getting through the day, for women nice is the destination, the place to live.

But being nice can be a problem, have you ever been told that if you don’t have something nice to say then don’t say anything at all?

In most personal communication that is great advice. But outside of personal communication it is terrible advice, because it encourages lies, silence, cowardice, disaffection over truth, and without truth life is a miserable place be. Not total truth because that is too much, just as total lies are too much. But niceness pushes us to lie, to keep the peace, to put up a front, to become something that we are not. To be nice is something that we are capable of, but it has limits and it must have limits.

No bullying, welcome refugees, don’t hate or discriminate are all about being nice. They aren’t about thinking, you are not supposed to think, you are supposed to worry about people’s feelings. The Covid-19 arguments are about being nice to others, get the vaccine be nice, don’t get the vaccine don’t be nice. We are told to think about others, which in reality means don’t think, instead feel. Have empathy for the planet, it wouldn’t feel nice to give someone Covid, don’t pick on people it makes them feel bad. But thinking about why or about whether these things have consequences or if there are other options is not encouraged at all. Because thinking means that you might not be nice, as people can think both good and bad thoughts. Better just to be nice.

Niceness has a place, but there are places where niceness should not be. Places like truth and thinking.