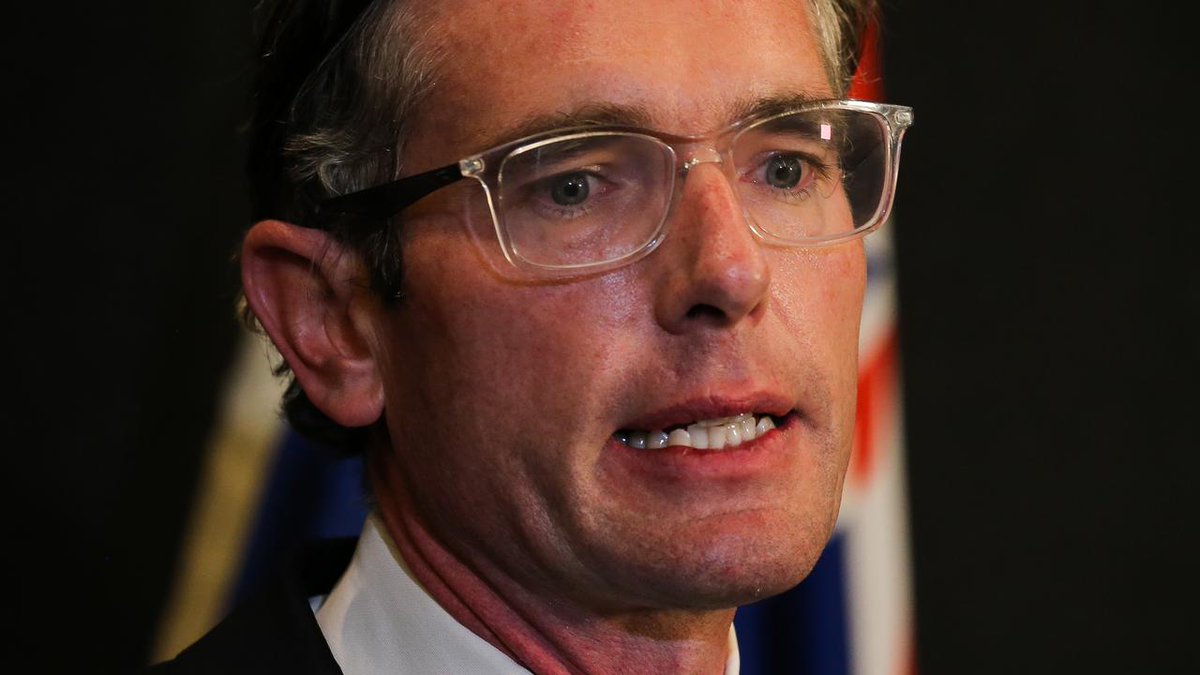 The new Premier of New South Wales purports to be a conservative Catholic. He voted against poo marriage and child sacrifice so naturally the Lying Press hate him.

In their haste to attack a Christian, the Lying Press has become careless, admitting that discrimination against the unvaccinated is solely about scaring people into taking the dangerous vaccines:

Dominic Perrottet has been grilled during one of his first interviews as Premier with the state’s new leader probed about his conservative views and a controversial decision around freedoms.

Speaking to 2GB’s Ben Fordham, Mr Perrottet was questioned about how, during a crisis cabinet meeting, he pushed for the unvaccinated to be given a set date for their ‘freedom day’.

The radio host branded the timing of that move as “woeful”.

Should have kept your mouth shut Ben. You just unmasked the entire agenda.

“You also pushed for an early return for unvaccinated people to churches and places of worship.

“Why have you been so keen to reward those who didn’t do as they were asked?”

Mr Perrottet claimed the advice government received from health was that “this was the pathway forward”.

But Fordham cut the Premier off.

“We haven’t even had freedom day yet, then you guys came out and say … ‘okay well December 1 is the date (for unvaccinated freedoms), and now we’re seeing this dramatic slowdown in vaccination rates,” Fordham said.

This is not about your health. One wonders if Fordham is in the pocket of the same Big Pharma lobbyist to whom Clive Palmer referred.

Astoundingly, the Lying Press have attempted to frame the man who pushed for more freedom for the unvaccinated as a dictator:

The new leader was also asked about removing the mandate on mask wearing in offices before December 1 when people are expected to filter back to work.

Mr Fordham said: “You’re the boss now, your view … surely is to get rid of that rule?”

“I might be the boss but I’m not a dictator,” Mr Perrottet replied.

(Let’s ignore for a moment that he appears to be cucking on setting NSW free of Covid tyranny.) The Lying Press’ headline has unsurprisingly misrepresented the Premier’s remarks. The ABC this morning cut the feed on Daniel Andrews’ press conference when journalists were asking too many uncomfortable questions about his investigation by IBAC for corruption. Dan’s cheer-squad appears to be engaged in some well timed projection.

What this means in reality is that they must assure everybody that they will not stop them from engaging in degeneracy, sacrificing unborn babies to moloch and encouraging young children to cut off their genitals, and that they will continue to sell out their own countrymen by supporting mass immigration and multiculturalism.

Instead, any Christian who goes into politics should vow to govern explicitly on God’s commands and God’s commands alone. The commandment “Thou shalt not lie” would undoubtedly unnerve many.

When asked whether he supported the right for women to have an abortion and same sex couples to get married, the Premier said he had “no intention of changing the laws in that space”.

“We live in a diverse and tolerant society and one of my leading values is freedom,” he said.

“People should be able to have freedom of opinion and ideas.”

He’s a cuck. His father also works for the World Bank.