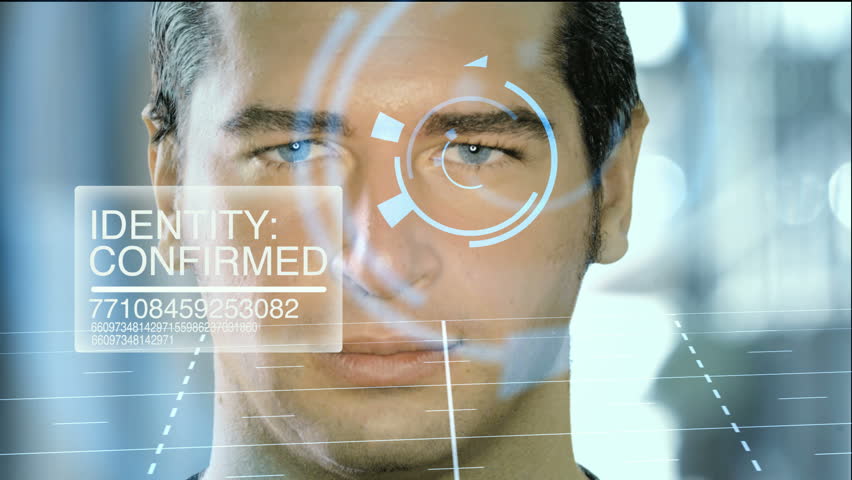 Australia’s descent into Orwellian hell continues to blow up the internet, at least the parts of the internet where all the interesting people are still allowed. It also continues to make international headlines.

Intrastate travel within Australia is also severely restricted. And the government of South Australia, one of the country’s six states, developed and is now testing an app as Orwellian as any in the free world to enforce its quarantine rules. People in South Australia will be forced to download an app that combines facial recognition and geolocation. The state will text them at random times, and thereafter they will have 15 minutes to take a picture of their face in the location where they are supposed to be. Should they fail, the local police department will be sent to follow up in person. “We don’t tell them how often or when, on a random basis they have to reply within 15 minutes,” Premier Steven Marshall explained. “I think every South Australian should feel pretty proud that we are the national pilot for the home-based quarantine app.”

That last bit in bold is what you call spin. Summit News has also picked up on the story:

The government of South Australia is running a trial for a system that could eventually force citizens to take a photo of themselves via a government app to report their location on demand within 15 minutes of authorities requesting it, or face a police investigation.

With no end in sight for the lifting of the country’s brutal lockdown, Aussies could face even more invasive state intrusion into their private lives under the justification of stopping the spread of the virus.

The South Australian government is preparing to roll out an app that “will contact people at random asking them to provide proof of their location within 15 minutes,” according to reports.

If people refuse to report their location or are unable to do so, police are then dispatched to hunt them down.

“We don’t tell them how often or when, on a random basis they have to reply within 15 minutes,” said Premier Steven Marshall.

This is barely much different from literally fitting people with electronic ankle bracelets that track their every movement like prisoners under home arrest, a policy that was actually considered by Australian authorities earlier this year.

It should be made clear that the app is currently only being trialled for people in so-called “home quarantine” who have been deemed covid-positive. However:

It is entirely likely that once this has been normalised for people in home quarantine in South Australia, it will become the “new normal” for everybody across Australia.

It is not difficult to imagine the logic. [Sarcasm on.] A plethora of new strains would require more stringent lockdowns. Because a small, selfish minority continue to think that the rules don’t apply to them, governments will be “forced” to “roll out” the app across the country. [Sarcasm off.]

The Federal government proposed a similar app in 2020 but after a severe public backlash it was quickly disappeared. As with the vaccine that is becoming mandatory in all but name, the government is finding a way to make it happen.

It represents an insidious new level of mind control. Face masks are a surrender of personal identity and autonomy. The vaccines represent bodily and spiritual submission via the willingness to inject poison in exchange for imagined freedom. An app that demands you send a photo of yourself in the correct location means you can never be left alone, you must always have your phone with you, you must have a phone, and it has to be a smartphone.