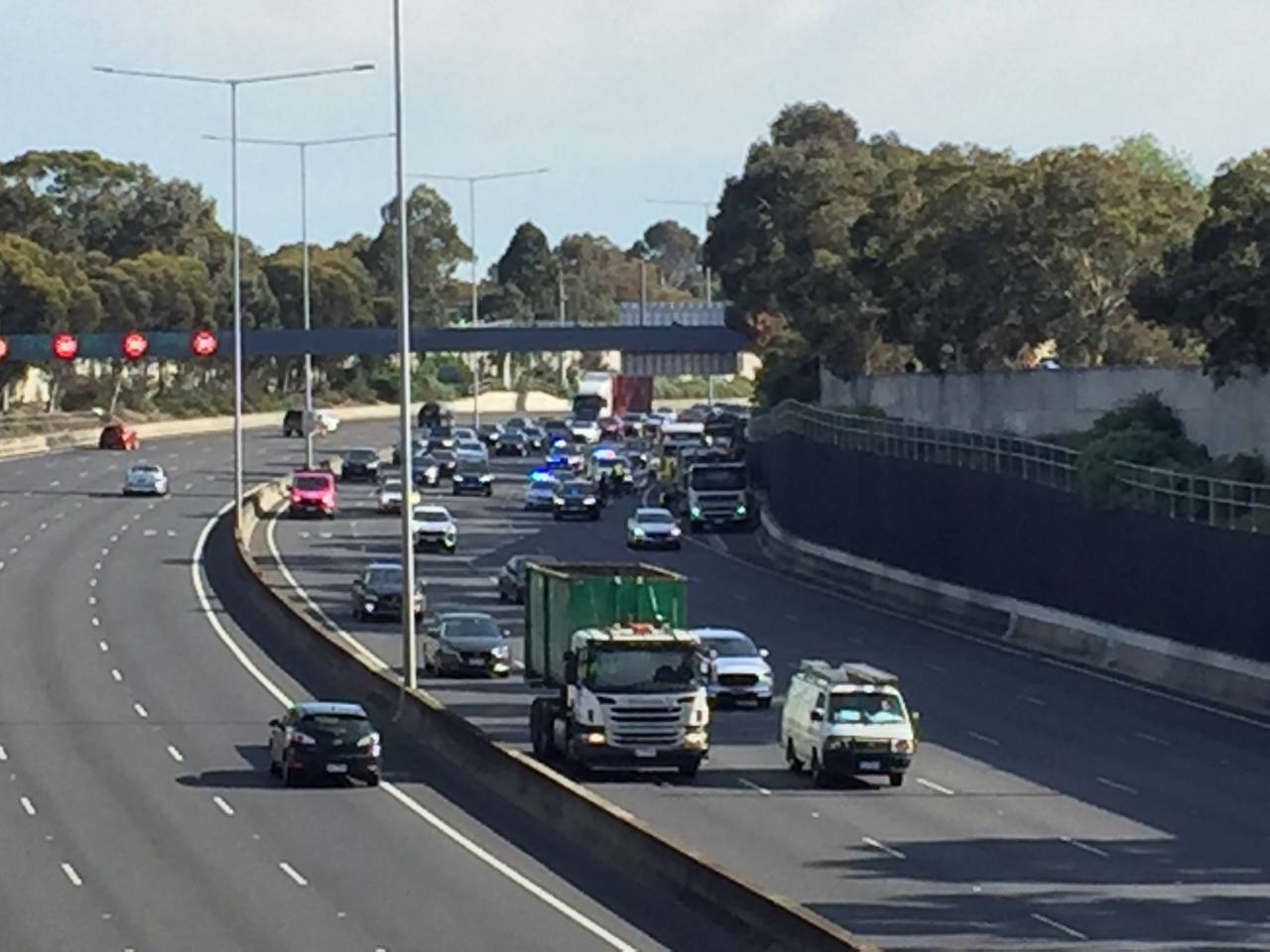 In developing news this morning, a massive squad of police cars has been mobilised to intercept a convoy of truckies on Melbourne’s Tullamarine Freeway.

#BREAKING Several trucks (I counted seven) stopped on the M2 inbound near Moreland Rd, believed to be part of a planned protest convoy. pic.twitter.com/eaGE6B9CXS

Even the Lying Press are reporting on it so it must be true. 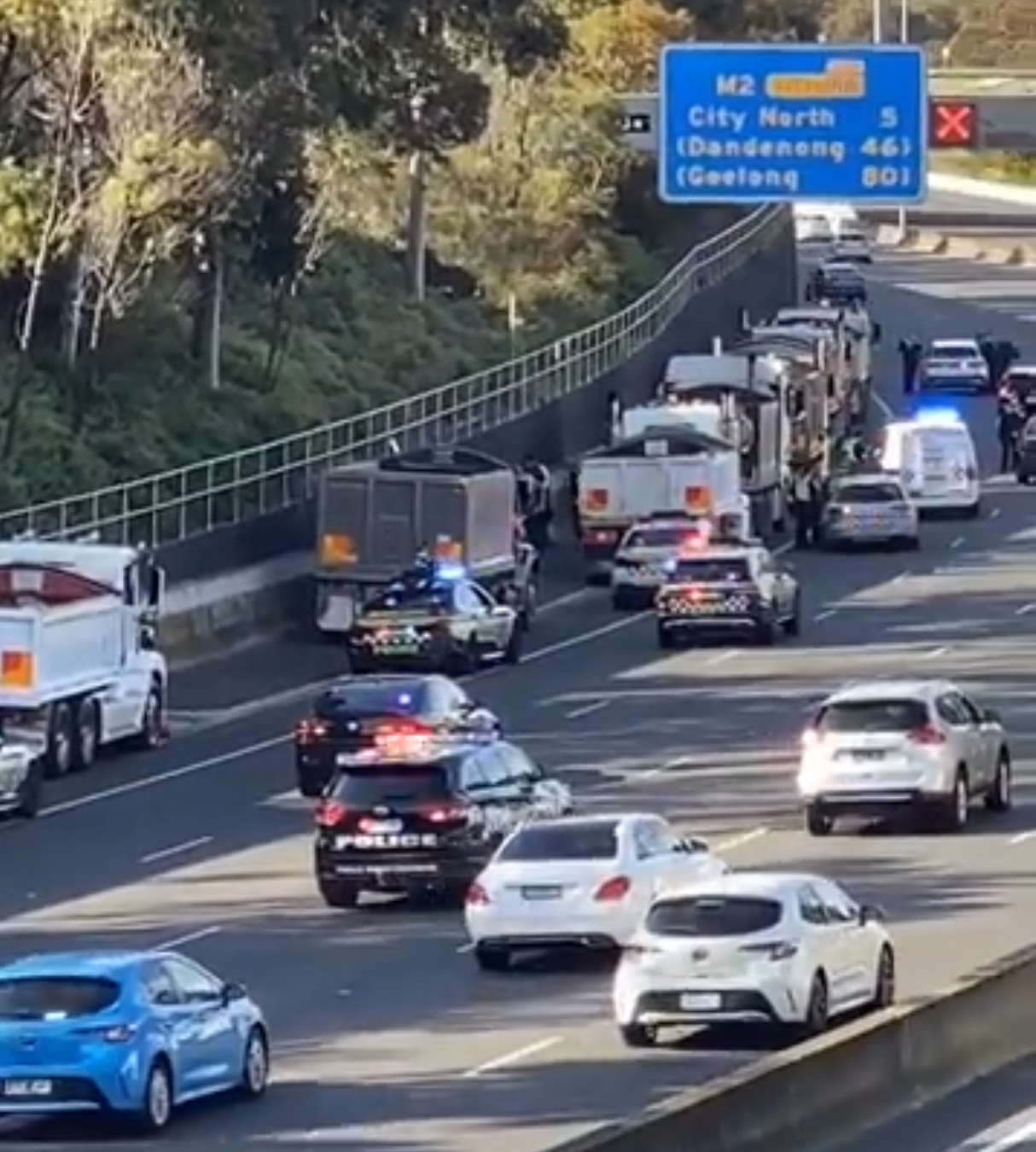 They are claiming that the truckies were trying to slow traffic on the freeway. It remains unclear whether those seven trucks are the blockade or if they are linking up with more. It is also unclear whether their target was the M2 or if they planned to make it to another location.

It is intriguing that the Lying Press are reporting on this one and showing footage. Massive lines of truckes in NSW have been completely ignored by the Lying Press and dismissed by some as a psyop.

What this demonstrates is that truckie activism is still alive and well. Activism has forced some states to back down on enforcing vaccine passports for entry. The key to this war of attrition will be to keep fighting.

UPDATE: 8 trucks were involved in the blockade, each carrying a passenger. Police issued 16 fines for the Stalin-tier crime of “Breaching the Chief Health Officer’s Directions”.