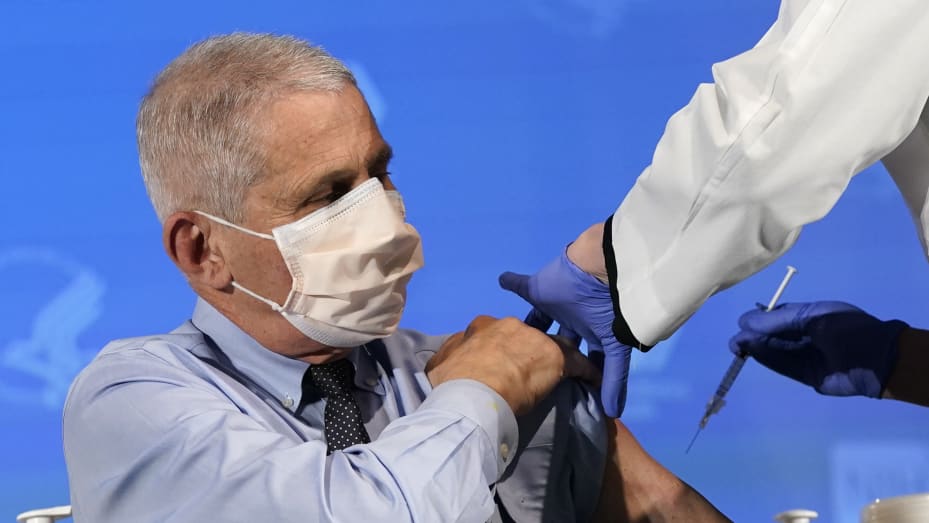 My grandparents grew up in the great depression. I’d like to recount for the sake of this piece that they recounted me stories of that experience, perhaps around an open fire on a cold winter night. Alas, my childhood was a neglected one. But I did get out of my grandfather a strongly worded piece of advice which was to never trust bankers. This was hard won information from the front line of the depression. According to my pappy, the bankers weren’t just arseholes; they were evil sons of bitches who foreclosed whenever and wherever they could because they were incentivised to do so. And often people were foreclosed on illegally.

Follow the money is always the golden rule. The question is not what are people working on, but rather who are they working for? The Covid scam has only eighteen months on the decade of the great depression and there is still quite a ways to go. But who will it be that will have lost the trust of this generation when everything is over?

Many would reason that science and scientists are the most damaged by the current events that plague us. But this is not a scientific event, it is a medical one. And anyway, scientists have been losing their credibility for the last fifty years with most of that poor performance based on the climate.

But most of all, scientists have not destroyed people’s lives on a large scale like the depression did. Yes, they have been on board with the edicts of the regime, but their words have not carried anywhere near the weight of doctors and nurses over the course of this manufactured crisis.

In this weekend’s edition of The Australian there were two articles that dealt with issues in the medical industry, and an industry is what it is. Doctors too keen to operate and The doctors betraying their oath to do no harm both caught my eye on Saturday morning. In the world of mainstream media, this sort of coordinated activity usually means a hit job. But why pull a hit job on doctors at this crucial time? The establishment needs them more than ever.

Our own experience as doctors and researchers has shown that much of medicine doesn’t do what it’s supposed to do: improve health. Modern medical care is designed to maximise the number of encounters with the system, constantly prescribing, operating, testing and scanning, and prioritising business over science. It’s a system rife with perverse incentives and unintended consequences producing health care without necessarily improving the health of the recipients of that care.

Surely this sort of message directly undermines what governments are attempting to achieve with the vaccination program. But the question is not why this message at this time. Instead, we should consider for whom is this message? This direct threat.

It is for doctors and other members of the medical establishment. It is to warn them not to stray from the official line, that their cushy incomes are always at the pleasure of those in charge. They are being told that while the media is on their side today, that could very well change if they don’t get with the Covid program.

Of course, most doctors don’t need this sort of threat. They’re happy to remain on board the gravy train. But better for doctors to police themselves, to keep their recalcitrant members in line. Call these articles a friendly little reminder.

I worked out that the medical profession was based on bullshit a quarter of a century ago when I contracted a disease and was forced to deal with them. That episode I recounted in my first book and I have received more communication over that small part of the book than any other. I recently wrote that if I get cancer or something similar then I will go out with my head held high while enjoying the finest cigars and whiskey available to me. Above all else I will avoid becoming ensnared by the greedy tentacles of the medical profession that only desire to wring every drop of profit from me until my shriveled body can go the same way as my depleted insurance and bank accounts. I’m not playing that game.

But my mistrust of the medical profession has been healthy for a long time. What we are seeing now is a fair percentage of normies waking up to the lies of the doctors who profess to heal us. While brave individual medical staff sound the bell of warning, the majority go with the flow of cash which they are all too happy to accept as they participate in the global mass murder that is ongoing. Let us not fail to mention the absolute apocalypse of abortions over the past several decades. Do no harm indeed.

No, it is medicine that will emerge at the end of this tunnel of suffering with its reputation in tatters, much like bankers after the shambles of the 1930s. On a macro level, and please keep that in mind before you comment that you know this one great doctor blah blah blah I don’t care, on a macro level they have and are in the process of destroying their professional reputations. And I for one am pleased as punch.