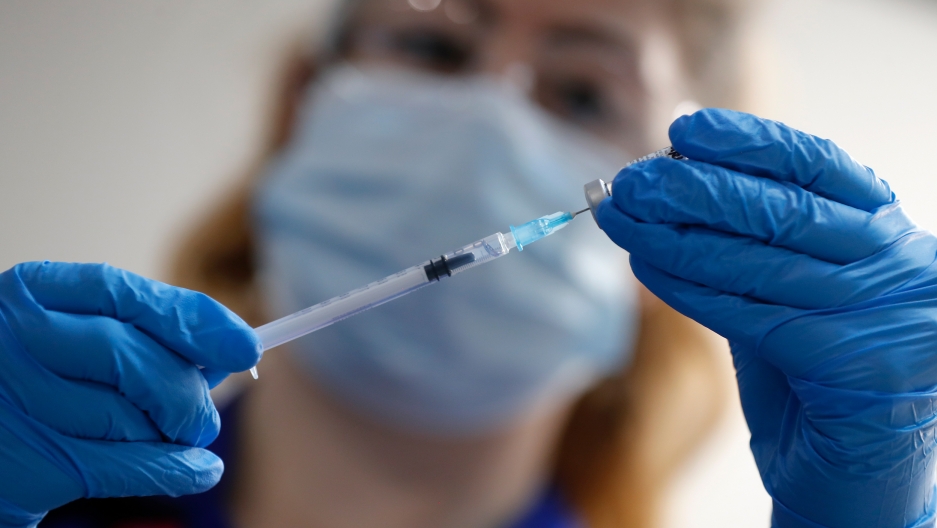 Something’s about to happen. I can feel it, I can smell it in the air. I woke up early this fine Sunday morning, put the coffee mocha on the stovetop, sat down to peruse the tidings of the world, and took stock. That was when I had the feeling. It feels like a point has been reached; a line in the sand, as it were. That a very large segment of the population, a segment that is far larger than what the elite’s minions claim it to be, has collectively decided that enough is enough. That this collective suicide has reached its end point. That the lunacy has to stop and that it stops with each one of us.

But the form that the stopping will take is what has my spiritual senses tingling. People in general have obediently gone along with their governments out of trust and good faith. At least, that is what happened at the beginning. Just two weeks to stop the curve, remember that? That trust has not just been eroded – it has been collectively obliterated, firebombed to ashes amidst the wasteland to which society has reduced itself.

People no longer want to participate in the lies, any of them.

When you think about it, our nations have been in a collective stupor for a very long time indeed. Lulled to a state of mind numbed passivity, participating in daily life in order to get yet another bauble. Mice on the spinning wheels that go nowhere in a material sense and certainly have no future in a spiritual sense.

We needed to be woken up. And the feeling that I have is that a lot more of us are now awake than ever before. Those of us who were so fortunate to stumble upon the red pill communities over the last several years are now not so alone as we once were.

It’s not that our governments have been bullying and persecuting us for the last 18 months. No, rather they have been doing so for a hundred years. And every year they have been turning the screw a little tighter, cutting one more slice off the ever shortening salami, inching up the heat on the pot of water. Something had to give.

We might be at this point because our governments have planned a new world order, a 2030 upheaval of the entire world. Or we might be here because those participating in the tightening of the screw simply couldn’t help themselves; they had nowhere else to go but push it those last few ratchets. Inch by inch, grind it out. That’s all they know, that’s what they signed up for; without that continual “improvement” then they would have no reason for existing.

And now people know. A lot more people than even two years ago. They have been rudely jolted out of their slumber. And they are terribly resolved to not taking one more step back. Our governments pushed all in on the vaccinations and a large segment of the population has called their bluff. They won’t take the jab. They won’t go to camps for national unity. There is no unity with despots, and our governments are despot central. A chaotic collective of feeble little men and puny women with no courage, with no honor, with no loyalty except to their next promotion, with no prudence, with no honesty, with no patriotism and most of all with no belief in God.

Theirs is a world of idolatry to their gods of science and bureaucracy. They worship at the feet of men and as such have nothing in common with their fellow man. Their souls are small. They strive not for excellence but merely for power for its own sake. And they most of all desire power over us, over we who did not completely fall for the lies; who when we realised the true nature of things then we pulled back and simply said, no, I will not do that.

I will not do that. That is the line in the sand. And once you come to that point, then you are really free. Because it doesn’t matter. None of it matters. They wanted to do as thou wilt, well now they have it. So go ahead. Do as you want. But I will not do that and I want nothing to do with those who would make me comply with tyranny. You can brush it up in any obscene makeup as you like, but the lipstick is still on a pig and I will have no part in it.

Like I said, something is going to happen. Something’s gotta’ give. It’s time.