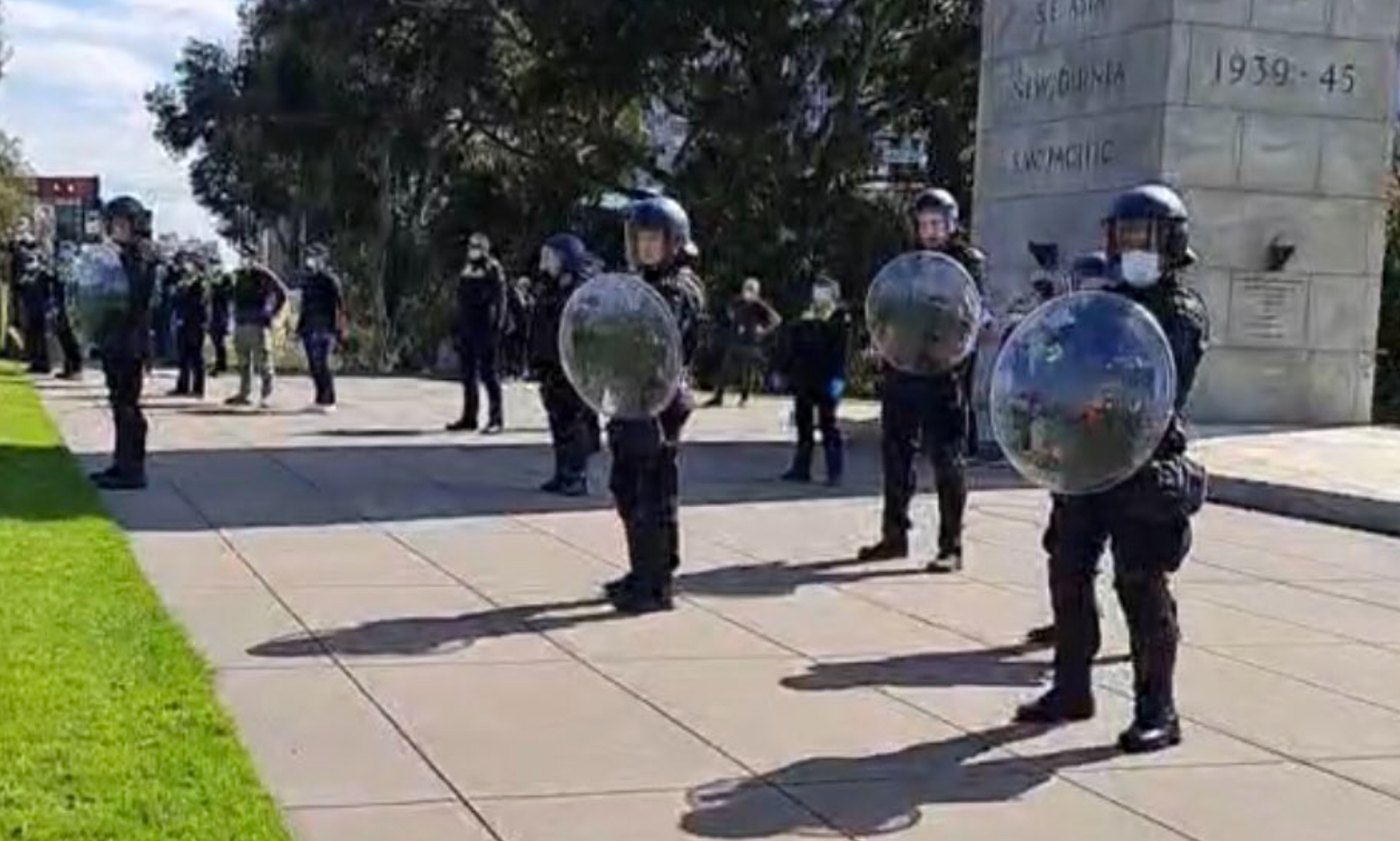 A Dystopia is the opposite of a Utopia. Utopia means a perfect place or situation. A Dystopia is not simply something imperfect, because that’s just normal life. Instead it means “A world characterized by human misery”.

When I was growing up during the Cold War a Dystopia was something that existed in our worst imaginings of the Communist world. It also existed in books and movies. But we were free, we felt free, we felt that our system of government, while not perfect, protected us. Certainly there were prophets of doom. We listened and often agreed but at the same time we thought that we would know when it was coming into being and we would destroy it.

Today it can be hard to understand how free we felt, how free we were. Not just free but prosperous. That meant that we had options and it felt like we had a smorgasbord to choose from. Over time that shrank, I saw it shrink. Even then it still seemed like it was temporary or localised. Soon things would return to normal. What also made it hard to adjust, to see what was happening was that it was so irregular. Just because it affected you did not mean that it affected your brother or your neighbour. Added to that was the extreme and increasing individualism, even if it did affect them you might not know about it.

Inflation also meant that as we got poorer we felt richer, with more money in our pocket but its buying power being less than it was. Inflation affected us in more ways than it seemed. Products costing the same but going down in size and/or quality. Then we had the deindustrialization of the West and free trade. The increase in competition for jobs with automation, mass immigration and women being expected to work outside of the home. We still had our rights, we still thought that we were free. I guess what we didn’t realise was that that freedom was built upon particular things and that those things were vanishing.

Things such as widespread prosperity, job security, having options. As they vanished so did our freedoms.

But at the same time we willingly gave up our freedoms, in return for safety. Freedom often meant not being safe. Laws came in regarding seat belts, smoking, drink driving, cars, playgrounds, the list is long. To most people these things seems like a good trade off. Give up a tiny bit of freedom to keep people safe. Each law encouraged ever more laws. Each law destroying our freedom and increasing the authority of the government and its agents, the police, courts, the tribunals.

Men like risk, at least up to a point, but women like safety and as women gained prominence it wasn’t a coincidence that safety became more and more important. Women did what is natural for women, they mothered. However children are not free, the idea is absurd, but adults are not children and as women mothered the world it became less free. Although I should point out that men brought in these laws, men voted for them and they continue to. There is amongst men the idea that if we give women what they want then women will be happy and in turn men will be happy. “Happy wife, happy life”, unfortunately it is nonsense.

Today we have Covid-19 restrictions, lockdowns, the mandatory wearing of masks, the dividing of society into the clean and the unclean, the vaccinated and the unvaccinated. Travel restrictions between countries, states and even limits on local travel, with curfews. We all ask how did we get here and how do we get out?

Because today we live in a dystopia. A world in which our freedoms can and are taken from us at will. A world in which the rules are changed at a whim. In which all of the major political parties support this. In which the people’s representatives do not represent us. We are now in the world of mirrors and the end is nowhere in sight.

This didn’t happen overnight, it has taken decades but here we are. In a place that we thought wasn’t possible. Even for those of us who thought that things were going to get worse, few if any thought that it would be this quick or this deep. The thing that gets to me the most is how willing people are to accept the lies. How when those that reject the lies still go along with everything as if there are no lies. As if they have no power to change or even to challenge anything.

Out of everything, the lack of courage is the worst of all.

Originally published at Upon Hope on 9/9/2021. You can find Mark’s Subscribestar here.