Stunning footage has emerged of a brave Orthodox Jew who managed to avoid a pogrom initiated by Victoria Police in Ripponlea on Tuesday.

The video demonstrates the determination of the courageous minority member to evade capture and certain death, only pausing briefly to attampt to pick up what he thought was a penny but which turned out to just be pigeon poo.

Some of the Ripponlea worshippers finally emerged after 8pm – media forced around the other side of the building after things got hairy @theage pic.twitter.com/Ez9l5laGXo

Using the Covid lockdown as a pretext, a gang of racist Victoria Police disturbed religious worship when they surrounded a synagogue full of Rosh Hashanah worshippers and moved swiftly to transfer all attendees into waiting cattle cars. 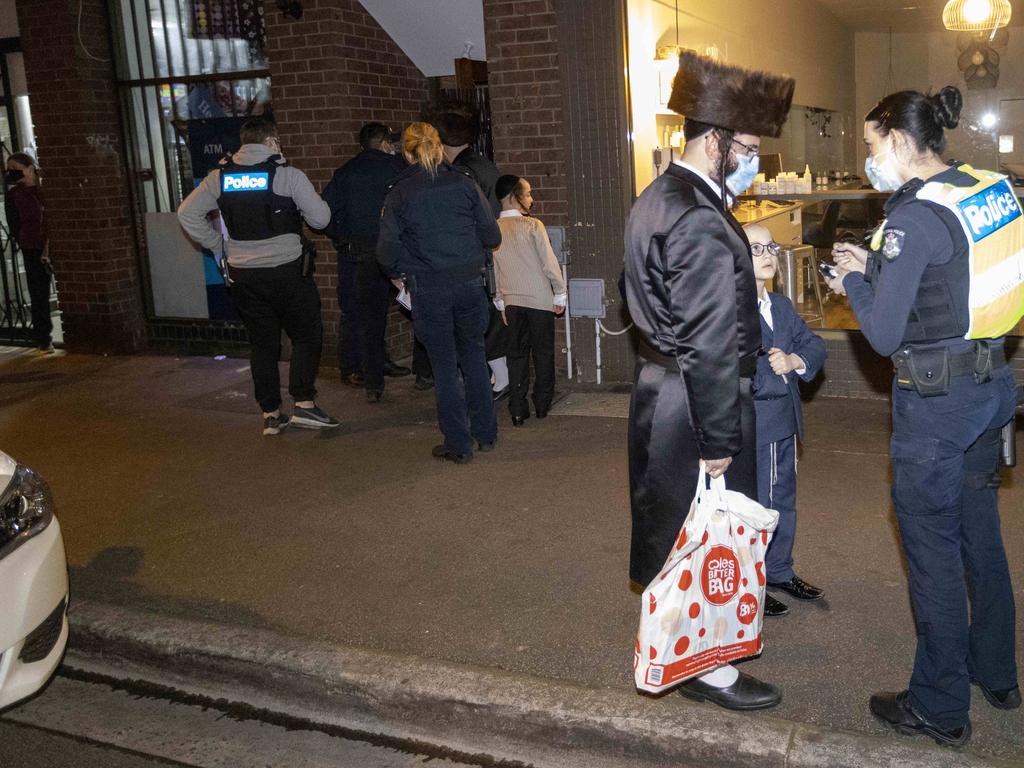 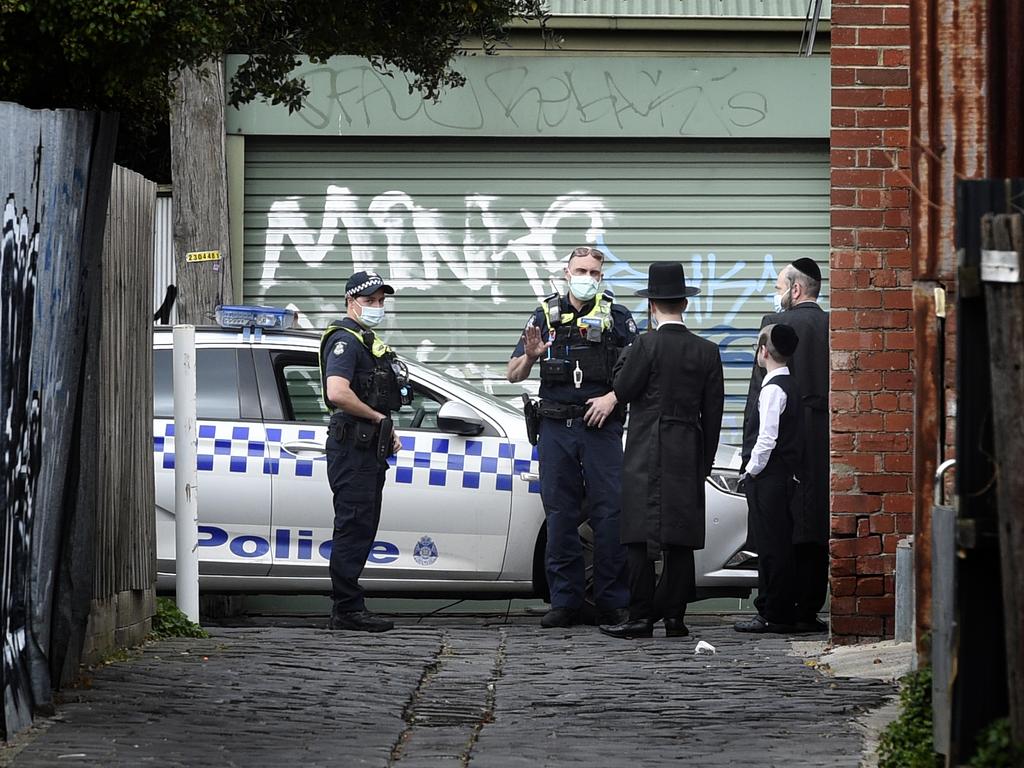 From there they were taken to the still-under-construction Centre for National Resilience on Melbourne’s outskirts. The XYZ understands they were forced to wash before entry.