White women must remember that it is their eternal duty to never have children. It is the final solution to the White People Question. We must prevent them from reproducing the next generation of horrible racist White people. 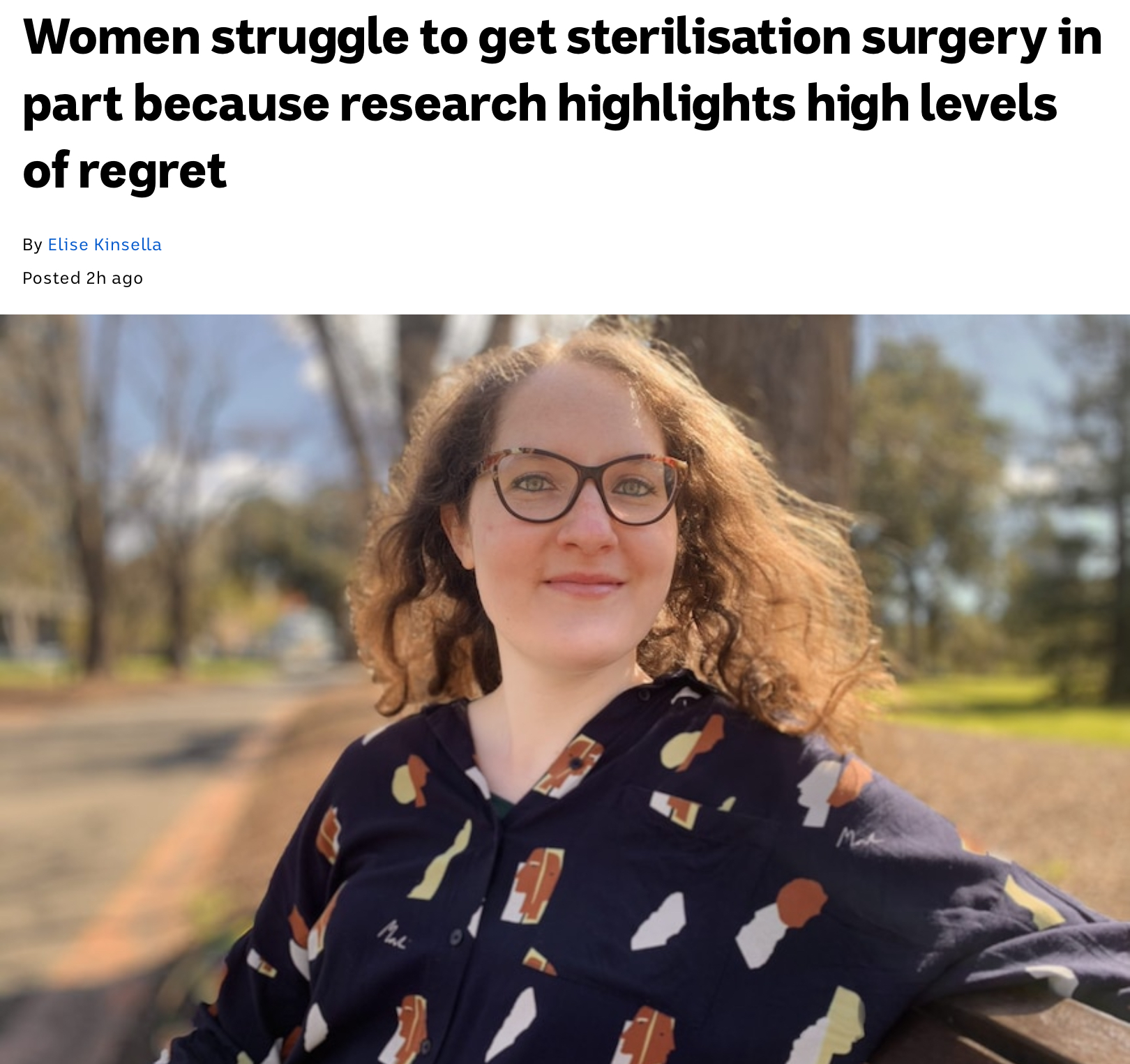 It is a funny old thing. The ABC makes a concerted effort to present so-called “people of diverse backgrounds” on the header pictures of so many of its stories. But they managed to find a White woman for this one. Did she have to be White? Did they run this past the diversity department before rushing to print?

Coralie Ponsinet loves children but doesn’t want to be a mother.

She remembers as a young woman telling a friend: “Getting pregnant would be one of the worst things that could happen to me.”

What a way to start. This is not journalism. This is anti-motherhood, anti-women and anti-nature propaganda. It is out and out satanism.

She is so sure of this, she wants to have a surgical sterilisation procedure.

It is a controversial area of medicine, with doctors frequently raising concerns about high levels of regret later reported by women who have had the surgery and “the psychological and emotional implications” of what is considered a permanent form of contraception.

How dare they suggest that a woman’s psychological and spiritual health has any relationship to her biological mission to nurture the next generation.

Ms Ponsinet says she doesn’t want to be on the pill or a contraceptive method that relies on hormones, and instead wants a permanent option.

“It has been a journey for me to go from being vocal about not wanting to have kids, doing my research, thinking about it,” she says.

Take note. If you “do your own research” on a topic of which the Lying Press approves, you are not a conspiracy theorist. The experts are wrong.

Last year she went to the Royal Women’s Hospital in Melbourne to speak to a doctor about having a sterilisation procedure performed.

But the doctor refused her request for sterilisation.

“I would have liked to have been understood and listened to,” Ms Ponsinet says.

Don’t trust the experts. It must be some kind of patriarchal conspiracy.

“Women get judged no matter what we do,” she says.

“It is like people consider that we don’t know what is good for ourselves.”

Ms Ponsinet is not alone.

She is part of a child-free online group which has hundreds of members in Australia. She says many women in the group talk about sterilisation options and the difficulty accessing surgery.

Cut and paste my earlier snark about Lying Press approved activities, and replace “doing my own research” with “Facebook groups”.

Amy Klein is another of the group’s members who says she has always known she does not want to have children.

“The first time I remember voicing that I don’t want children I was about six years old and since then my thoughts on that have never changed,” she says.

Okay, now I am a little suss but I’ll say no more.. 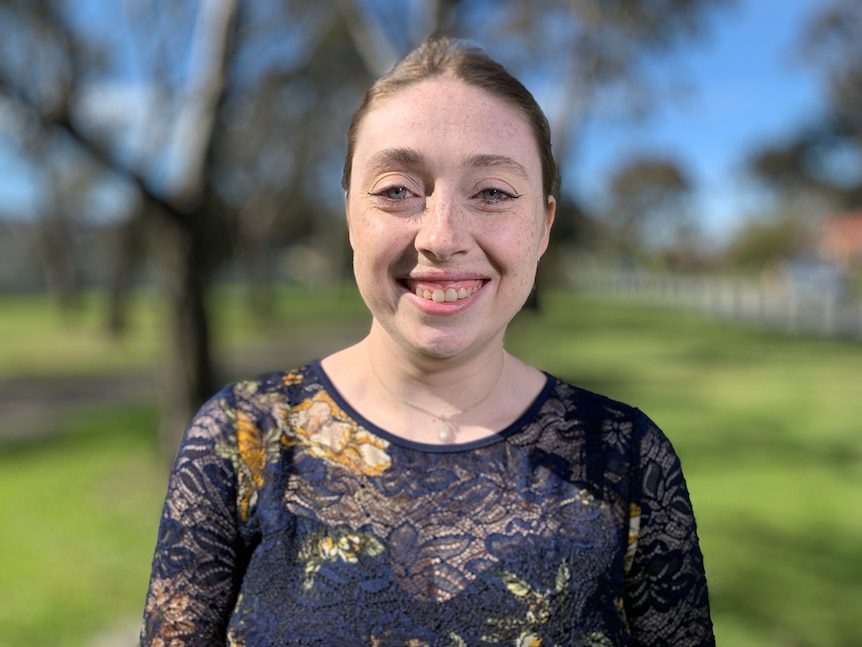 Let’s get to the shaming the women who want to have babies bit:

Brad Robinson, a Brisbane gynaecologist and obstetrician, says sterilisation is a complex area of medicine.

“Medically, these procedures are relatively straight forward and low risk, so it is less about the medical implications and more about the psychological and emotional implications,” he says.

“We know that regret is very high. There was a paper in 2016 that showed that the level of regret for women having surgical sterilisation is as high as 28 per cent.”

That study was published by American researchers in the peer-reviewed Journal of Reproductive and Infant Psychology.

“One is age under 30, two is change of partner and the third is loss of a child,” he says.

Of course he’s a man. This is a patriarchal conspiracy. 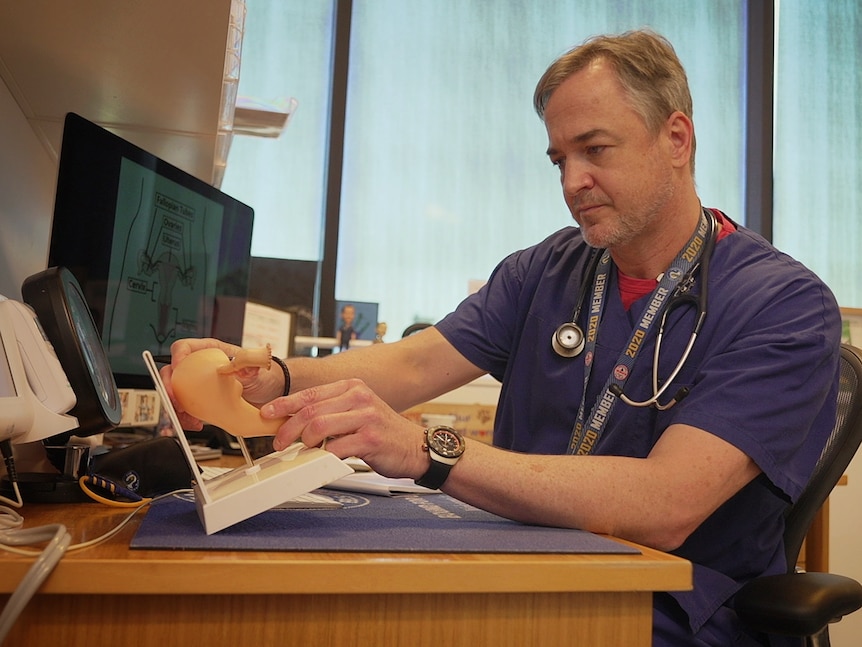 A stunning and brave female academic comes to the rescue. 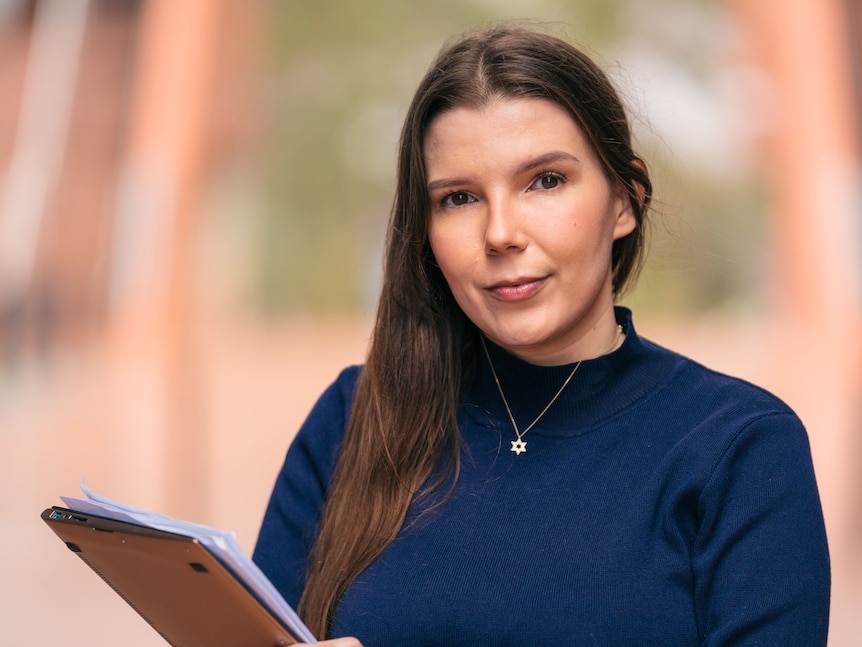 She spoke to 10 women and one non-binary person from around Australia about their experiences of being refused surgery.

She says the women she spoke to reported being told they were too young for the surgery or their doctor was concerned they might change their mind and want children later in life.

“The refusals actually made them more determined to have this surgery done and to have the lifestyle they wished for,” she says.

She said many of the women also reported feeling like they weren’t listened to by their doctors.

According to the ABC, the only reason women regret being sterilised is because they have internalised the patriarchal notion that it is a woman’s god-given role in life to have children.

On the plus side, it is refreshing that some women still understand this. Programming is strong but nature is stronger. God’s will is stronger. Hopefully, they can indeed dissuade other women from being sterilised.

As noted the other day, expect to see a lot more disinformation and anti-natal propaganda from the Lying Press over the next few years as women’s reproduction rates plummet. They will do everything they can to normalise childlessness while simultaneously denying any link to sterilisation from Covid not-vaccines.