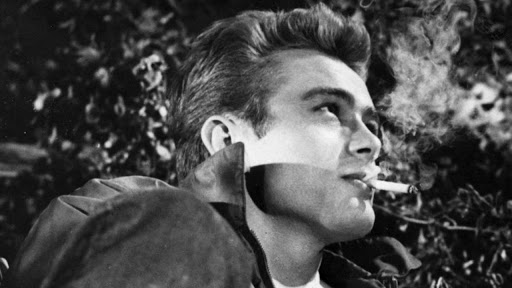 Occasionally I train courses on using self-contained breathing apparatus for fire fighting and the like, known as SCBA or simply BA in industry. The course is a lot of fun to teach, particularly as I drill my students in a way that inspires some of them to regularly ask me what I did in the military – (NOTHING. I was never in the military but maybe I should have been. But the way the world’s going there’s probably plenty of opportunities coming up.)

One of my little joys in that course is when we get to the subject of air consumption rates. For example, if you’re unfit you will use more air than the fit guy. If you’re scared you will use more air than the relaxed guy. And if you’re throwing gas cylinders over a fence to stop them from exploding in a fire then you’ll chew through a 6 litre 300bar cylinder in about nine minutes flat. Don’t ask me how I know that.

And then I ask the question of the room – is anyone here a smoker? And there is the inevitable groan and then the smokers will raise their hands, some sheepishly, but most with a look on their face that goes something along the lines of, “we get it, you’re about to tell us that we’re doomed because we smoke, blah blah blah, we don’t care anymore.”

And that’s when I drop the bomb and inform them that smokers in general have better air consumption rates because they have habituated their lungs to use less air. Talk about a room perking up! You see the sheer joy in their faces. There’s nothing like getting a room full of tough offshore workers who smoke on your side with one sentence. Well, maybe there is but I need to get out more.

On the subject of the not-Vaxx, I came across this interesting thread which I found over on Gab – Covid and the vaxx are meant to kill long term not short term. Just in case it goes down I have also screen-shotted it. 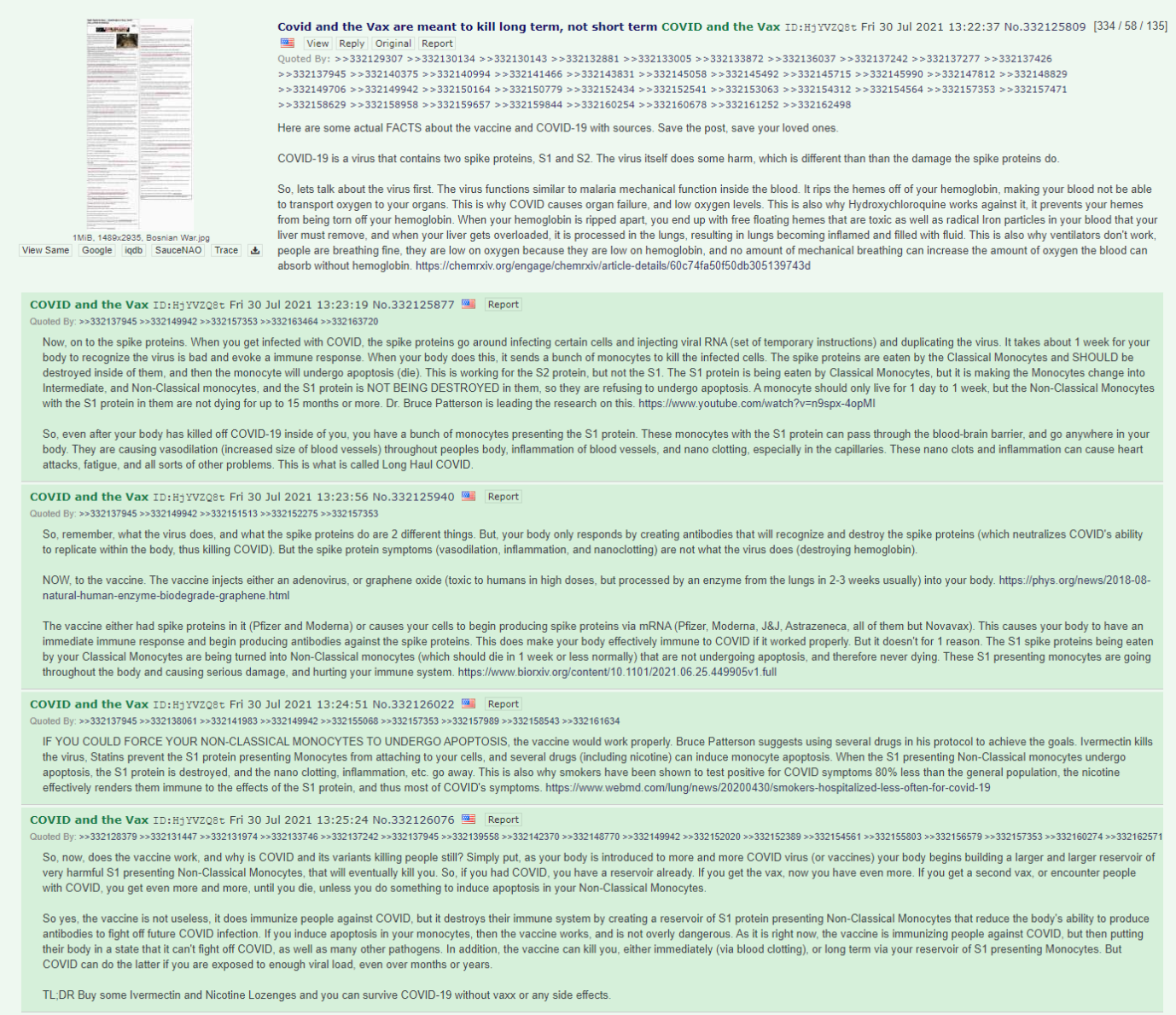 I found various parts of this interesting but none more than one of the proposed cures for the S1 spike protein.

Nicotine. Who told you the other day that smoking is cool?

Ivermectin kills the virus, Statins prevent the S1 protein presenting Monocytes from attaching to your cells, and several drugs (including nicotine) can induce monocyte apoptosis. When the S1 presenting Non-Classical monocytes undergo apoptosis, the S1 protein is destroyed, and the nano clotting, inflammation, etc. go away. This is also why smokers have been shown to test positive for COVID symptoms 80% less than the general population, the nicotine effectively renders them immune to the effects of the S1 protein, and thus most of COVID’s symptoms.

Well, how about that then? Poor smokers have been maligned for over twenty years as the outright lepers of our so civilized societies. Now it turns out that smoking is not just a nice hit, not just a great brain stimulant and not just downright cool; it’s also positively brimming with health features.

Just one more positive that I can add to my BA course next time with the lads. Pretty soon those nasty medical companies will be begging us smokers to come back. Nah, she’ll be right, ya dropkicks. We don’t need ya. We’re smokers.