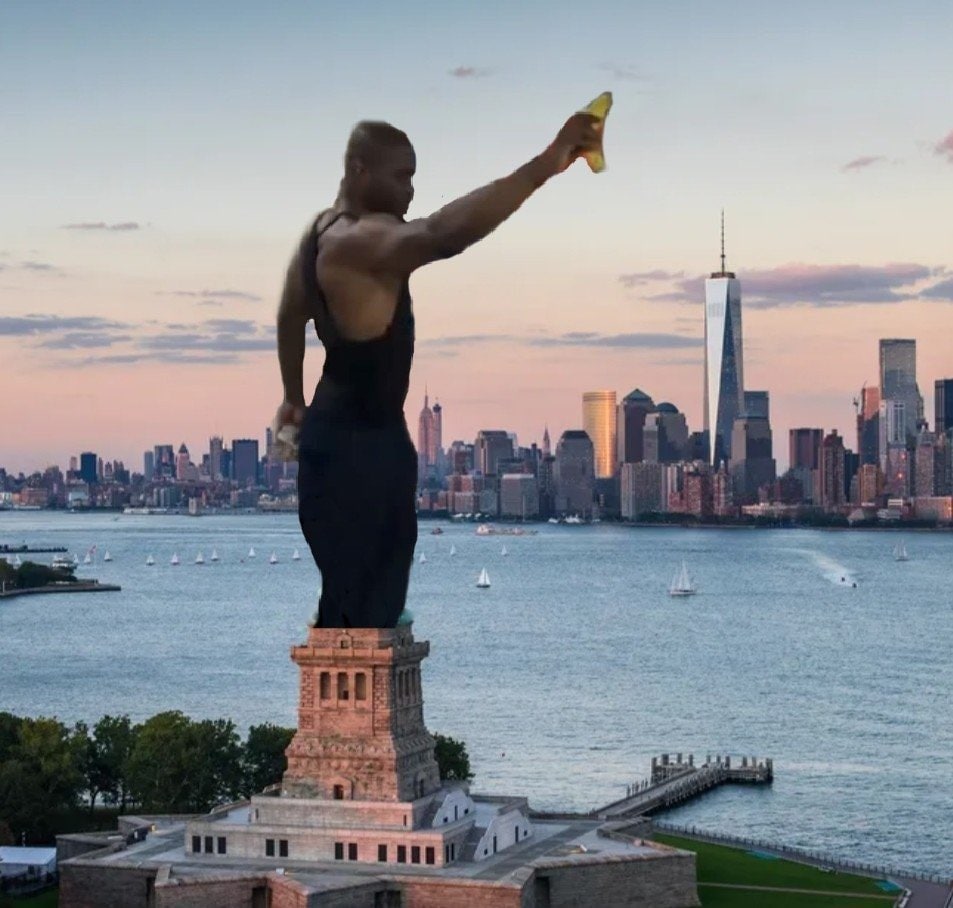 I don’t do social media, but when I do it’s only on Gab. There are a lot of Christians on Gab, and when I chance to glance at it my feed is invariably filled with politics. At present the topics vary from Trump won, to Trump is a Jewish-controlled moron, to how this one Republican representative is the only one that gets it, (hint: she doesn’t), to something about ballot counting in Arizona, to how we need to form a real political party that represents real – insert your Anglo-Saxon nation here – and take back our nations, you get the drift.

It’s not just on Gab, it’s all around the websites and forums of the right. And I’m here to tell you that it’s the dead wrong approach. It’s not just a waste of time, it plays into the hands of the Enemy. Because democracy, our most lauded and precious democracy, is the work of the devil himself.

Democracy has no inherent moral compass. This is because all morality comes from God, and thus anything not focused on God is immoral. Our democracies were never focused on God from the beginning. They might have pertained to do so, but the separation of Church and state meant that the world turned from focusing on the spiritual to focusing on the material.

The reason that the vast mass of people are willing to subject themselves to the poison peck is because they look to government as their guide for goodness. They want to be good, (or at least to be seen to be good), but lacking their own internal moral compass due to a complete absence of personal spirituality, their only recourse for guidance is what the government tells them. The catchall is that the people in government, running the government, are in exactly the same position. They too have no moral compass. What are the substitute moral compasses of humanity today?

Science is one of them. People seek to believe in science as something that will save them, and by saving they mean to prolong their lives. It is an entirely material condition and one which is inextricably bound up with government, as we have seen over the past eighteen months of the great Covid scam. Science also has no moral compass and thus has no hesitation to inject the entire populations of the world with an experimental vaccine just so it can be seen to be doing something.

Nature is another substitute moral compass. This is a complete reversion to pagan behavior, the bestowing of inherent moral wisdom and goodness on nature. In reality, there is nothing more cruel and merciless on earth than nature. The only creature that inhabits the earth that displays mercy is man.

There are more, of course; I only list these as examples. But democracy allows all of these to flourish under the guise of acceptance and tolerance. Democracy is just as bad as its offshoots: Communism, socialism, Marxism, Fascism, Totalitarianism, all of these are ultimately the same as they all have the same core characteristic.

They are secular. Thus they have no morality. Thus they are of the devil.

To seek to take back control of your democratic government, wherever it may be, is just to prolong the misery. Where we are right now is a good place in time. The veils are being lifted. The dirty great lies are being revealed. We were seduced by the material world and we live in luxuriant splendor when compared to almost anyone who has lived in history. But our material splendor is a rotting corpse that mocks us with its gaping grin. We were tricked with baubles to abandon our spirituality. And now the purveyors of pleasure have come knocking with their price. Stick this in your arm and you can continue to enjoy your stuff.

Democracy is dead but it was never alive to begin with. It was only a trick. And it was a conceit that we knew better. That with reason we can do without God. How is that Age of Reason working out for us now? Since we lack any sort of spirituality then we lack all of its inherent benefits. Our societies have no honor, no sacrifice, no charity, no nobility, no generosity, no humility, no obedience, no love for our fellow man, no courage, no purity, no shame, no faith, no hope and no love of God.

What we do have is pride, sloth, envy, greed, wrath, lust and gluttony. And bound up over all of them is fear itself. Fear of death. Fear of losing what we think is precious. But everything that we think is gold is shit. And the real gold is outside our awareness; we don’t even know that it is there. To discover that real gold, we need a cataclysm. We need a great tearing down for our own good. For our own salvation.

Forget your democracy. It’s just a trick to keep you focused on the false and preventing you from discovering what is the truth. Let it die its ignoble death. Choose God and choose life. Not a material life but a spiritual one. Now is the time for choosing, for if not now, then when? It doesn’t get any clearer than this.

That is our present great good fortune.