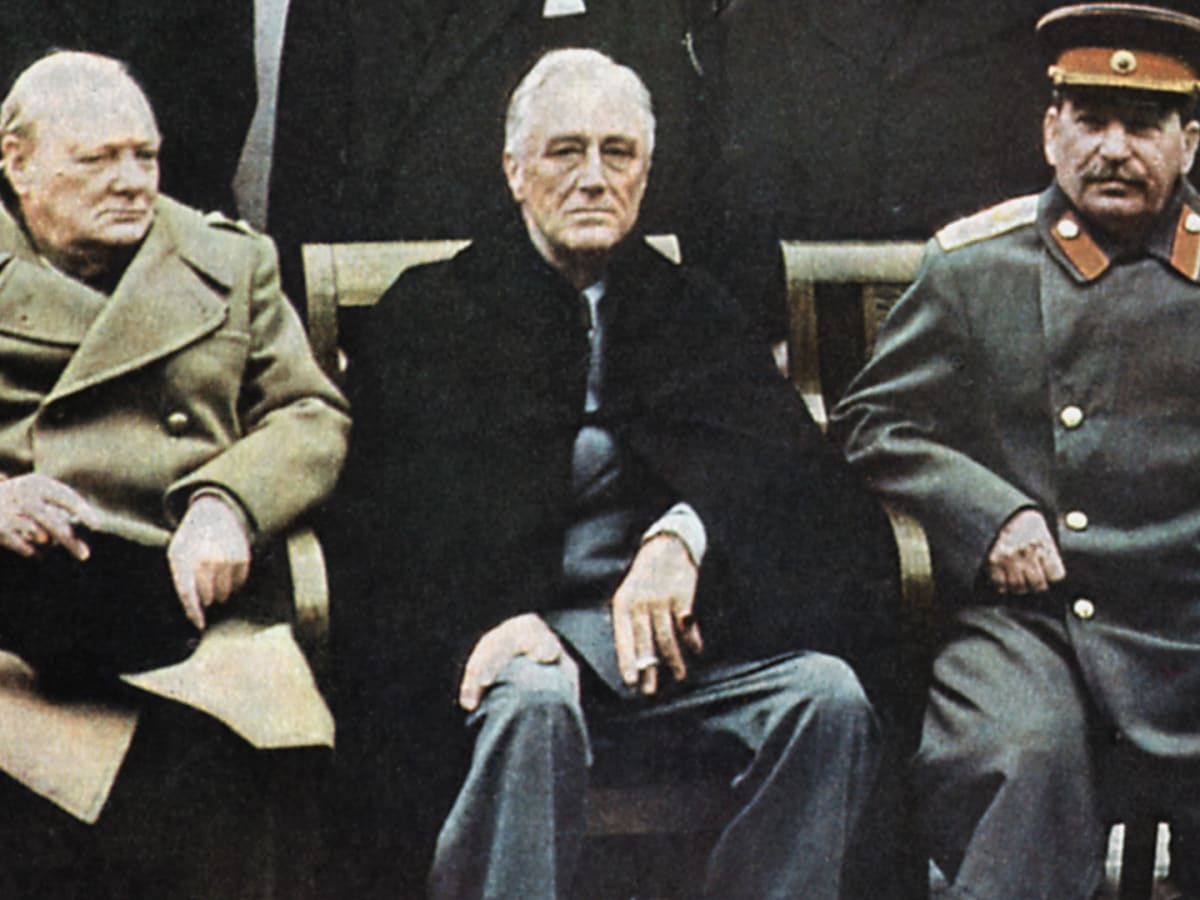 William Wildblood has written a piece on how we are now all Communists, or at least living under such regimes in all but name.

This allegation will be dismissed by those who only see society in economic terms but if you look at things from a social or cultural perspective, the conclusion is hard to avoid. For a start, everything, even much religion once you scratch the surface, is now atheistic and materialistic. These are the bedrock assumptions of communist dogma and, even if there was nothing else, show its essentially evil quality …

… In practise there are always two classes in a communist society. There is the elite and then the rest. The elite have the power and most of the wealth …

… the real goal of communism is  a spiritual one. It came about to break the connection between man and God and isolate man in the material world, separated from his Maker.

I don’t disagree with any of this. Where I do disagree is that these ills are restricted to Communism.

As I wrote the other day on Let Democracy Die, democracy has no inherent moral compass because it is not aligned with God.

Democracy has no inherent moral compass. This is because all morality comes from God, and thus anything not focused on God is immoral. Our democracies were never focused on God from the beginning. They might have pertained to do so, but the separation of Church and state meant that the world turned from focusing on the spiritual to focusing on the material.

So when we examine Wildblood’s list of features or effects of a Communist system, we can also find all of them in a democratic system as well. Our societies have not become Communist. Rather, they were all on that path to begin with. The major difference between democracy and Communism is the time scale. Communism will give you all of its effects immediately, whereas democracy requires a gradual devolvement over several generations to finally enter the mire. Which is where we find ourselves now.

Everything about our democracies is materialistic and atheistic. As far as materialism goes, democracies are far worse than Communist nations in this regard. On top of that goes the secular nature of democracies. This is enshrined with both the separation of church and state and freedom of religion. Having the freedom to believe in anything eventually means that people will believe in nothing.

Democracy also devolves into two classes; witness the destruction of the middle class over the last thirty odd years. But then again, the middle class is of itself a feature of democracy, but it is a transient feature which will exist as long as it is useful to the elites. The middle class is actually the very best method to cause people to turn away from God. The middle class represents the striving for material goodies and social status which is done at the expense of personal spirituality. It is in a way more damning than Communist class structures in that people must choose to climb the social ladder and thus willingly choose their own damnation. And in reality, one can almost never break into the elites this way. What people achieve is enslavement to debt brought about by their desperation to keep up with and ascend the Joneses. Pride is the most deadly sin of them all and it is the crowning glory sin of democracies.

It is often stated that the Western Allies fought the wrong enemy in the Second World War. That they should have been aligned with Germany against the Communist Soviet Union. On the contrary, the two great adversaries were perfectly aligned with each other. The Western Allies and the Soviet Union were perfect bedfellows. It’s just taken eighty years for it to really become clear. 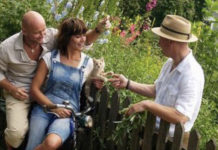