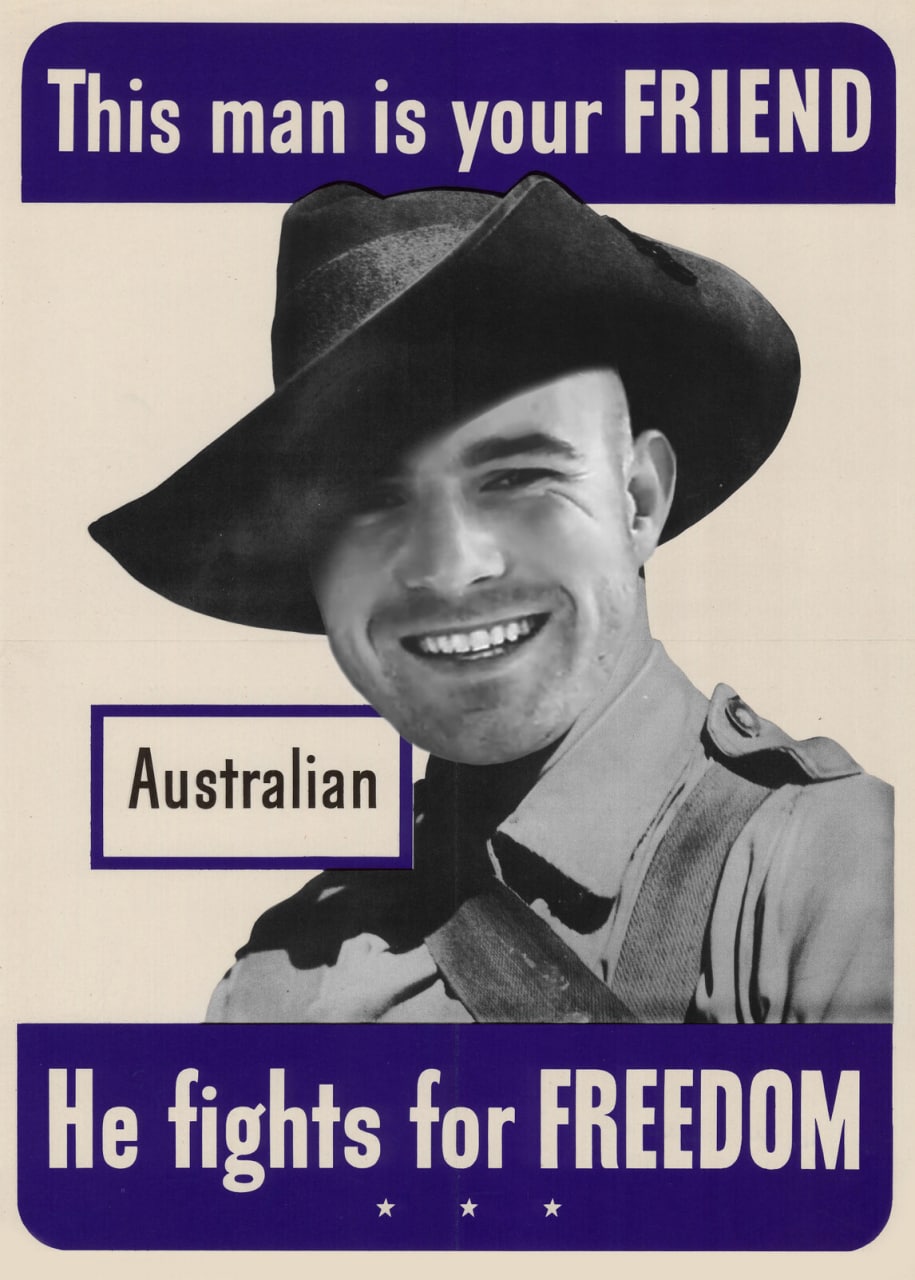 So I’ve been doing some research and it turns out the ANZAC’s didn’t know anything about the “Australian Values” we have heard so much about from Jewish Politicians, Jewish Judges, Jewish Lobbyists and communists lately.

I tried to find out what they fought and died for and it turned out to be something along the lines of “King and Country”?

I think by King they implied the spiritual ruler of the Anglo-Saxons and leader of the entire British Empire.

And by Country it seemed that they implied the newly founded State of Australia which was 99% White and had in its constitution something about only allowing “pure aryans”.

I’m sure our mainstream media, politicians and academics are interested in the truth and will quickly rectify their mistake.

Originally published on May 14, 2021 by Thomas Sewell on Telegram. 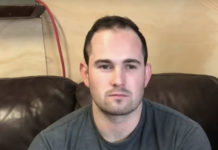