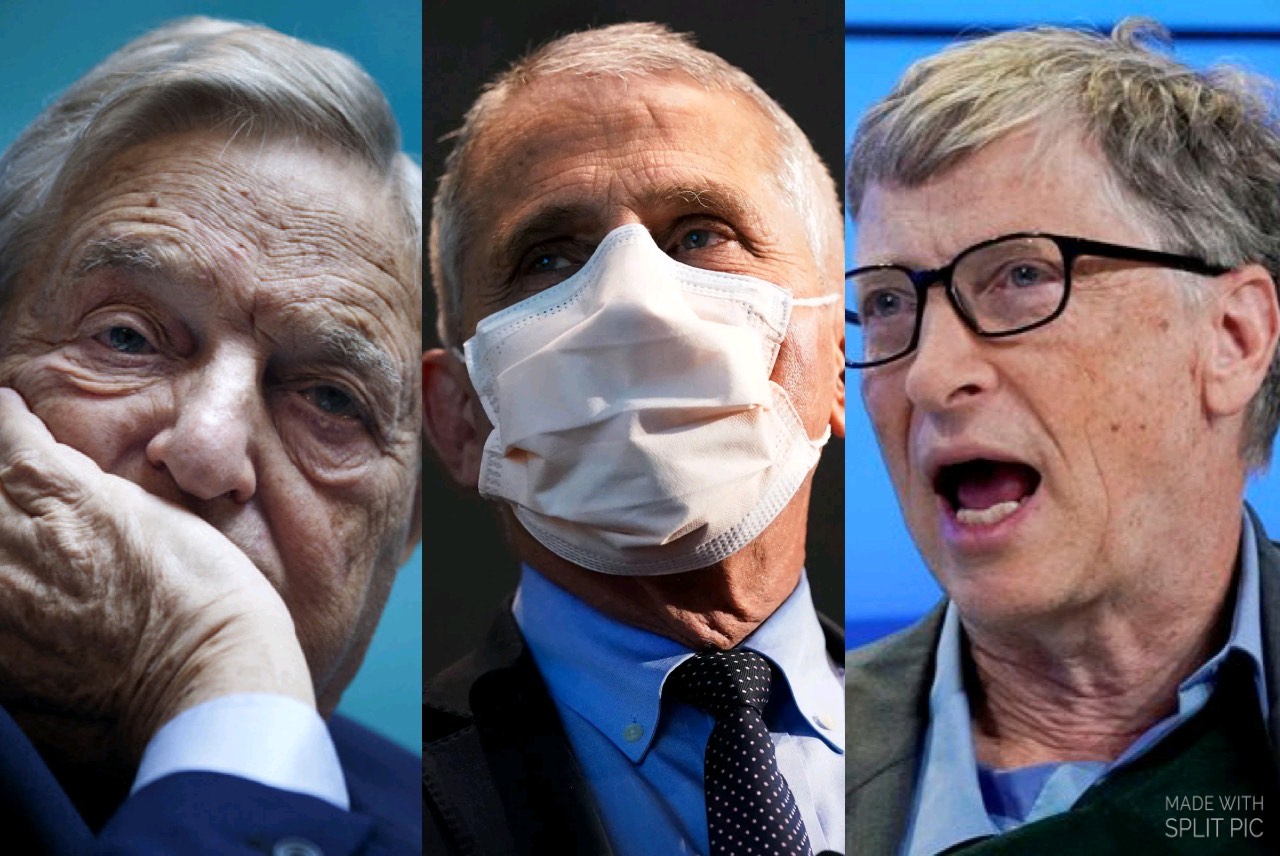 A few years’ ago I wrote a piece that went somewhat viral around the traps, probably my most read article. It was called, Dear climate alarmists – we will never forgive nor forget. In it I made a grandiose prediction regarding the small matter of chickens coming home to roost.

But here’s the thing. Once this all unravels, and it will unravel very quickly as soon as the money stops flowing, those of us on the side that is ludicrously described as being “deniers” are not going to forget. We are not going to let you bastards off the hook. We remember what has been said and written about us. We don’t even need to remember – the internet is forever. You’re not going to shrug off this one as just another Y2K. And you’re certainly not going to quietly move on to your next charade of choice that you’ll ram down our throats and wallets with your usual religious fervor.

Because the climate scam was too big. You pushed all of your chips into the center of the table and said “all in” with a smug stare at us sitting on the other side of the felt. And you busted out. Not only have you busted out but you don’t have any more chips to play. We’re not going to let you have any. From now on, every time you come up with some pathetic attempt to control populations through a fear based con we will remind everyone of climate change. Every time governments attempt to hijack science to support a political agenda we will bring up that old climate change bugbear.

Talk about being wrong.

Far from the globohomos going too far with the climate change fraud, they proceeded to turn up the dial to eleven regarding a bad strain of the annual flu. And as for the idea that we would not allow our masters to have any chips to play with anymore, how fanciful. How positively urbane of me.

I reread my old piece with a feeling of amused resignation. The globohomo elite have proved without any doubt that they can control the entire population of the world through fear based scams and cons. Far from hijacking science for their own ends, science was designed from the beginning with their ends in mind .

And do not be deceived into believing that this time with the Covid hoax that they went too far. Yes, they might offer up a couple of their minions as sacrifices to the mob, (and it does look like they have Fauci and Gates in mind for these starring roles), but they are going to skate away from this latest outrage with nary a small stain of complicity nor a modicum of repercussion.

But I am not disheartened. There is a major benefit to the events to which we are witness, and it is a long term benefit. The audacity of the lies and the compounding effect that this has on the general level of trust in many of our institutions is directly contributing to the waking up of many normies to the harsh reality of the world. The attempts by governments to directly manipulate their populations through fear has worked on a large percentage of citizens, but not quite as large as they would have liked. And with every subsequent cry of wolf, the number of those willing to swallow the propaganda becomes increasingly smaller.

And for those who resist and wake up, what then? How exactly can we fight back? The answer lies in the secular nature of our current world. A world without real Christianity to buttress it cannot withstand these attacks. A population with no spiritual guidance is ill-equipped to deal with the lies of the material world; and in any case, even the Catholic Church is complicit in the current lies and buying into the propaganda. We have found no guidance there.

Which is perfectly fine. Our job should not be to try and fix our converged institutions, the Church among them. Rather, we should seek to begin anew and start afresh with what they were originally intended to be. We need to find priests who believe in the old Latin rites; who believe in the fallen nature of this world and those who inhabit it; who do not accede to the powers that be. They already exist but you need to support them, both with your presence and with direct contributions. Do not discount the power of direct prayer through a non-converged Church. We know it is extremely powerful just through the efforts of the Globohomo elite to discredit, undermine and subvert it.

Contrary to what I may have believed when I wrote my little article on the climate fraud, there will be no grand denouement where we tear the mask off the Globohomo elite and they mutter that they would have succeeded if it weren’t for us pesky bloggers. There will most likely not be any kind of overthrow either. There will just be a fall. Make sure that you are not on the wrong side of it. 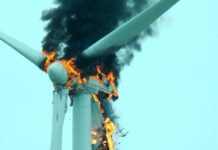