Latham says that this is about “re-establishing the primacy of parents in shaping their children’s development and sense of identity”. Good on him. Naturally, communist degenerates did their best to disrupt proceedings.

Now I know what you’re all thinking? Why didn’t they just turn the cannons on them like Napoleon did? Well obviously, it’s because they’re not allowed to any more. Instead the degenerates were confronted by a fat elderly cop who was clearly too afraid to touch them. 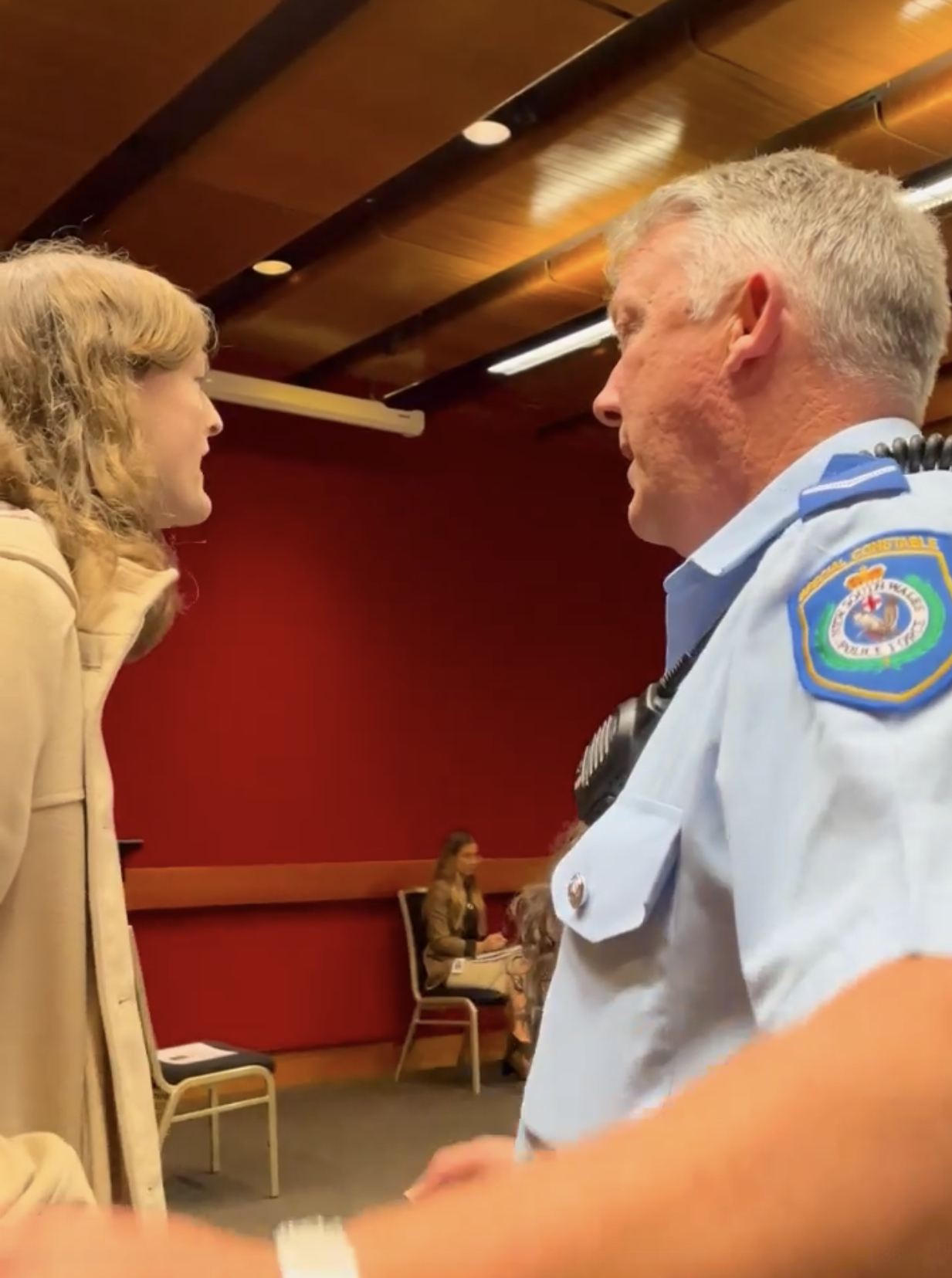 This is how communists are able to win on every single issue they ever push, whether it is poo marriage, “transgender” “rights”, or the incest and zoophilic rights which are surely next on their agenda as they charge toward state mandate pedophilia.

This has been going on a long time. 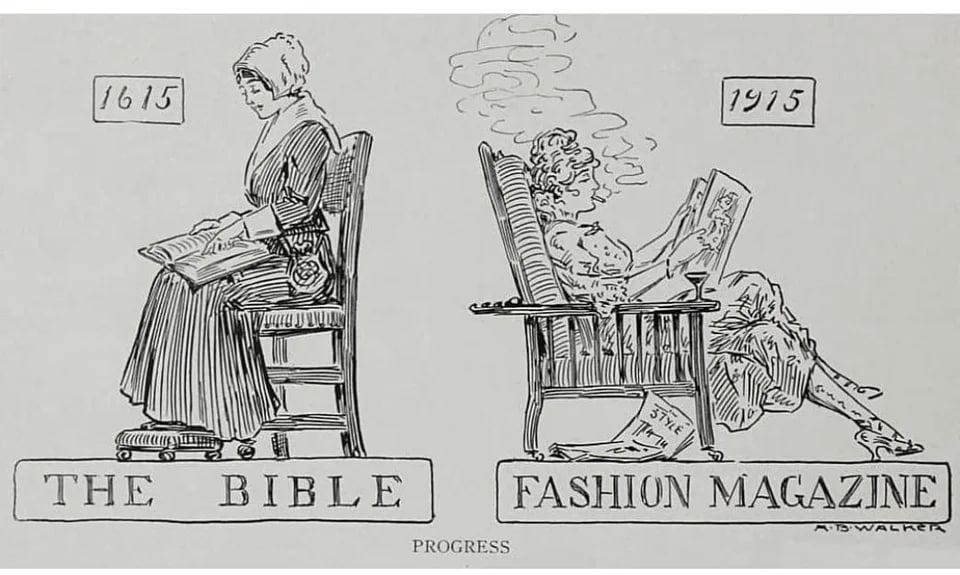 communists have been slowly but surely pushing their agenda for centuries, and the way they do it is to inflict violence on anyone who opposes their latest pet cause. They have no compunction whatsoever about brutalising their political opponents.

So, either we brutalise communists, or they brutalise us. It’s that simple.

Yeah okay so I know they were royalists but that’s not the point. If you want to push back against the rabid mob threatening to tear your country apart you won’t do it by appearing hold the moral high ground. Communist have pushed their agenda through force and terror. People are afraid to publicly oppose communists because they are terrified that if they do so an angry mob will appear outside their house.

That’s why you have to cannon the communists, with the full legal backing of the state behind you of course.

The upside? Well, Napoleon saved his country from the brink of the communist revolution’s abyss and united his country under the ideal of nationalism. As this threatened the global system Napoleon found himself at war against the whole world, but he led his countrymen, united in nationalist fervour, to conquer and dominate the whole of Europe, being turned back only by the Russian winter at Moscow, and was finally defeated by the British. Ultimately the jews used the Napoleonic Wars to consolidate their power.

Practically the same thing happened next door a little over a century later. Anyway, it was worth a crack, and we’ll get another shot at it.

And that’s why Latham needs to cannon the transgender protestors.