Last week a group of undergraduates from Deakin University were paid by ASIO to write a thesis about The XYZ. It attempted to portray our nationalist activism as the equivalent of islamic terrorists who actually blow people up.

Since then one undergrad, Maria Rae has hidden her Twitter account from public view, which sources claim was ‘mostly just cat pics.’ 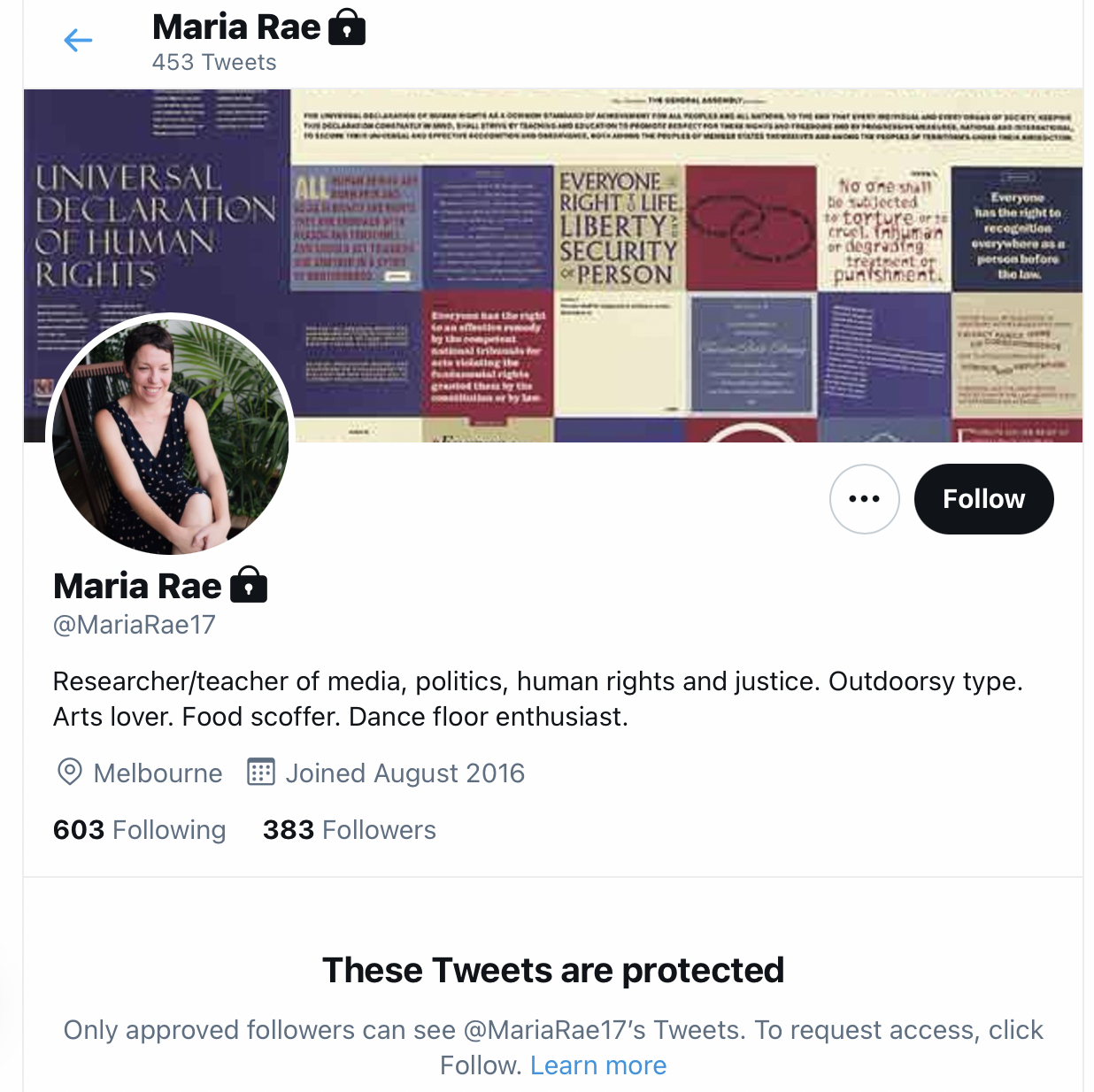 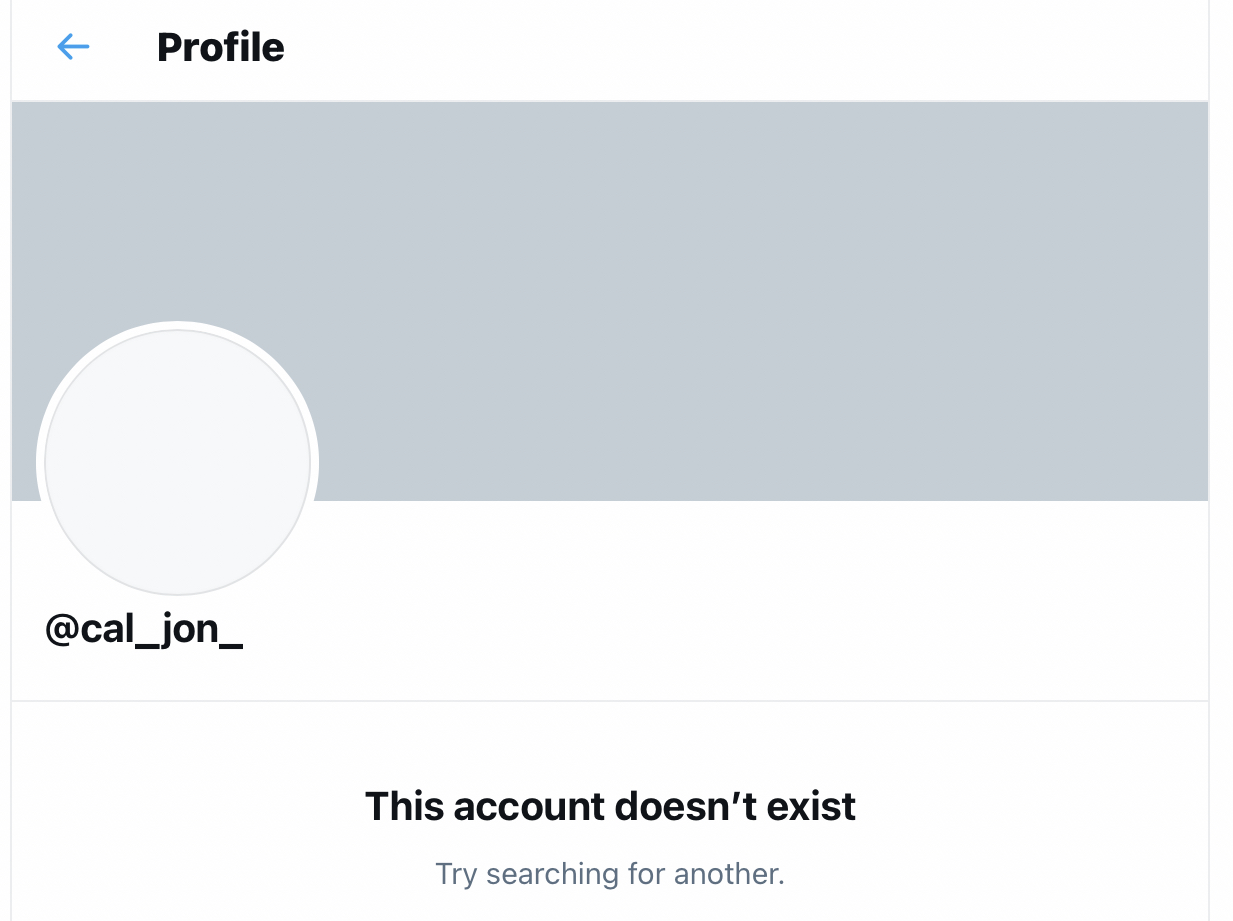 The university bio pages of both undergrads still remain active for now. A brief perusal of their bibliographies include essay titles such as:

Chronology and the Far Right: How a Postmodern Approach to Alternative Conceptualisations of Linear Timeology Deconstruct Hateful Modes of Cause and Consequence

The XYZ gained an exclusive interview with Rae after we made an educated guess and staked out an inner city vet. The undergrad had this to say about the circumstances leading to her hiding her Twitter account from public view:

“Look, Callum had seemed really nice the whole time we were working together. He would make me cups of tea, help look up sources and take care of my cats. He was also happy for me to complain about the other undergrads working on the thesis.

“Like, we never saw Matteo. I only met him once, briefly when the project first commenced. After that he was a ghost. I discovered later that he was basically just brought in to fulfil a diversity quota. We didn’t actually have any people of colour available because the department still insists on outdated, racist ‘scholarly standards’ regarding who they let in so the best we could do was bring in someone with a vaguely Southern European sounding name.

“So considering that Callum spent most of his time looking after my cats and listening to me, most of the actual work on the thesis was done by myself and Imogen. It’s not fair and it shows we still have a long way to go, cos I mean, the women did all the work but the men still got credit. That’s sexist.

“Actually, Imogen did most of the work. She wouldn’t let me do anything other than follow up sources and do some spellchecking, which I passed off to Callum. Most people are scared of her. She’s such a cow.

“Anyway, once we had handed the essay in we all went and got sushi at the Uni food court. Matteo didn’t show up of course, so it was just me, Callum and Imogen. Imogen left after about ten minutes because she said she was bored, so then it was just me and Callum. He listened to me talk about my feelings for a while, and then offered to get me another soy latte.

“When he came back he put his hand on my shoulder. I’ve never felt so violated. I mean, so, I never really get much attention from people who identify as cis male anyway cos look at me, I’m hideous.” 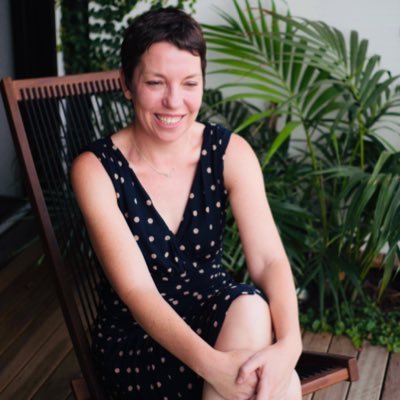 But that doesn’t mean he can do that. It was very aggressive and completely non-consensual.

Callum Jones has since deleted his Twitter account and was unavailable for comment. Maria says she is struggling to look after all her cats and doesn’t have anyone to talk to about her feelings. She said she is also starting to get worried because they put in this line at the end about how XYZ writers were inciting violence, but that this was unfounded and could amount to defamation.

“We only put it in cos ASIO told us to. Now I am just scared and lonely.”