Imagine if someone’s response to a group wishing to genocide them was “but I’m one of the good ones!”

Wouldn’t you consider that pathetic cowardice? How could you possibly respect such capitulation?

Yet this is exactly what supposed “right wing” people are doing when they respond to globalist slander with “I’m not racist” or “but I like the jews!”

It’s pathetic! Harden up you pansy cowards, stop bending the knee to your enemy, they want you dead! 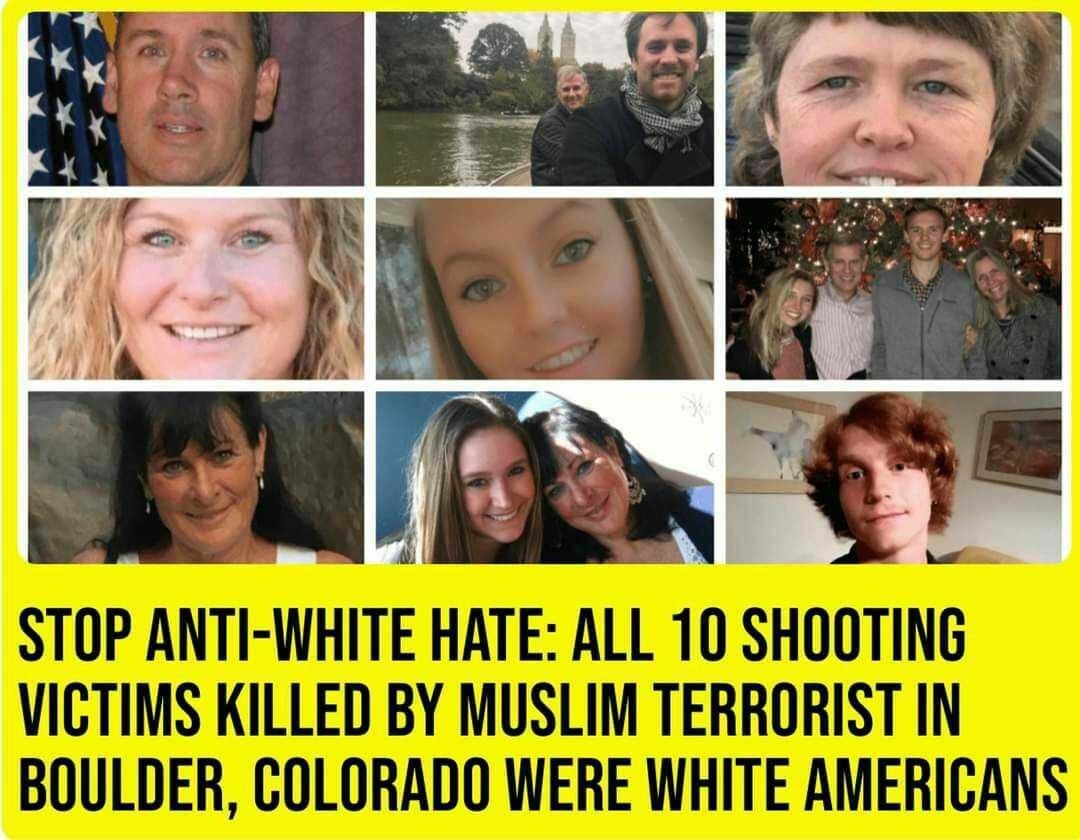 If anyone tries to give you a ruling class “bad guy” label, the correct response is to laugh at them and call them anti-white, then mock them mercilessly for being the brainwashed pleb that they are.

The masses respect strength, and playing by the enemy’s rules is a guarantee only of defeat.

For this reason we have to completely reject anyone trying to be a dissident leader who isn’t a real nationalist and who won’t name the jew, they do us far more harm than good.

We will only start winning when white people stop surrendering.