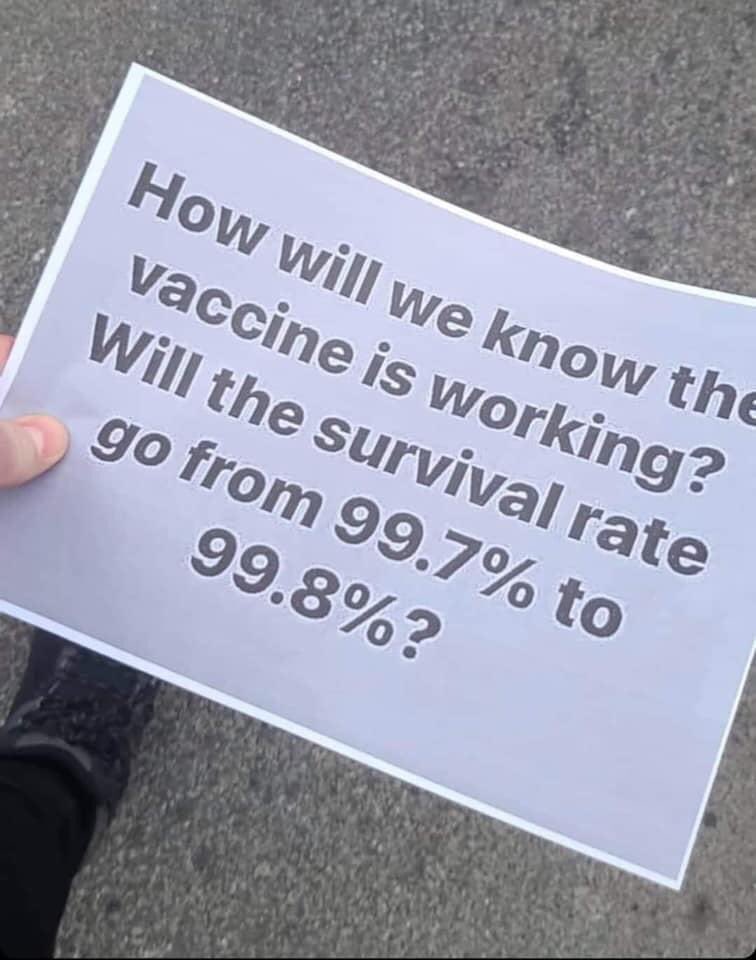 Roosh has written a great article on the sad reality that Western medicine is dead. Medicine was once a religious based institution to relieve suffering. Today it is a big business that seems to do everything but cure its patients; (why would you, seeing as a cured patient is no longer a paying customer of your deadly and expensive drugs).

Many drugs that were heralded to alleviate a disease, despite the studies allegedly proving their claims, turned out to cause serious health damage while providing no curative effect, and so the entire foundation of modern medicine becomes shaky, held up only by vested financial interests that want to keep selling you expensive treatments.

I have received a great deal of direct feedback over the years concerning my first book, Pushing Rubber Downhill. One of the more debatable sections of the book is the chapter that details a serious illness that struck me as a young man and my successful efforts to cure myself.

In short, I had to ignore the vast majority of modern medicine and doctors. In other words, I had to shop around and find a health professional who knew what he was doing. Instead of the lifelong addiction to anabolic steroids which the entirety of Western medicine was proposing for my “incurable” illness, this doctor ordered a change of diet to one consisting mostly of lightly cooked meat and fish with a scattering of vegetables, and no processed or tinned foods. In addition, he provided me with a supplement that was prepared for me by an old school pharmacist, who remarked that the doctor sure got him to prepare some weird and wonderful stuff.

The end result was that I was cured of this malady in just under six weeks. I was in my mid-twenties at the time, and this experience confirmed for me that Western medicine is a gigantic fraud. I find its motto, “First, do no Harm”, to be as asinine as Google’s own absurd byline, “Don’t be Evil.” To approach the true reality of those two institutions, simply remove the negative clauses from these phrases.

I am approaching 50 years of age but I don’t go to doctors. I don’t have yearly check-ups or medicals; why would I give the medical industry a chance to get its claws into me? I eat well, I exercise by lifting heavy objects, I do not take any supplements or drugs, I attempt to balance my work and play, I enjoy my various vices without feeling guilty, but most of all I am a Catholic and I understand that my body is merely an earthly receptacle which I use to attempt to find salvation in this world for the next.

Medicine has become so corrupted in part because of man turning away from God and attempting to find salvation for this world. People today have next to no comprehension of the spirit and so their body is everything. Thus, they will seek out and believe just about any quackery in order to prolong their only existence. Their bodies must not only be continuously prodded and drugged but also manipulated.

My good friend Didact is a fine Christian and a worthy soldier in the Church Militant, but his predilection to post photos of young ladies who have ruined their bodies with cosmetic butcheries sometimes causes me to shake my head in bewilderment. Nobody sane can look at these women and not think that they have been disfigured, yet the disfigurement is carried out by the same profession that purports to first, do no harm.

Of course, now we are in a worldwide crisis that has been created and manipulated by the same medical profession, ably assisted by Big Pharma. They are on the cusp of capturing entire populations in their net and enslaving them to their various poisons under the orders of governments. And all of this proceeded by 12 months of lockdowns which were carried out under the orders of amoral medical experts who somehow managed to do more harm to the world’s population than anything that has been achieved in living memory.

All of our institutions have been corrupted and debased. But it is very hard to find one that comes close to the pinnacle of decrepitude that medicine inhabits at this time. Anyone who is of sane mind would do their very best to avoid them for the plague. 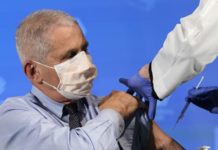 The death of doctors 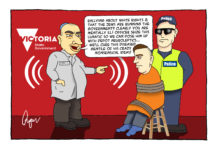 Food For Thought – Kosher Is Normal, Whiteness Is Aberration, 2+2=5