Before Thomas Sewell’s political arrest yesterday at the hands of Victoria’s Secret Police and subsequent charging today for his race, a journalist from the Channel 9 show A Current Affair finally had the courage to speak with him.

The program had been scheduled to run on Monday evening, and the promo indicated that it intended to paint Sewell as the so-called ‘face of evil’ and a ‘terrorist’. Australian journalists are working in tandem with the Australian government and so-called ‘intelligence agencies’ to concoct a non-existent ‘threat’ of ‘extreme far right extremism’, culminating in the so-called “Inquiry into Extremist Movements and Radicalism in Australia”.

Given that ACA had made no attempt to speak with Sewell, he presented himself at a Channel 9 office in Melbourne with the offer of an interview. Instead, they sent a possibly unlicensed ‘security guard’ to turn him back. On their way out, the ‘security guard’ placed his hand or hands on the cameraman’s neck, at which point Sewell took measures to defend the cameraman.

Tellingly, CCTV footage which would doubly confirm Sewell’s right to self defence and the use of lawful force has not been released.

Naturally, the ACA reporter had no idea what he was in for. Here are some key moments in the interview:

Reporter attempts to shift the blame

The reporter repeated the Lying Media narrative that Sewell was the aggressor, not the security guard, by asking the loaded question “Do you have anything to say to the man who spent a night in hospital?”

Sewell effortlessly demonstrated that the security guard was the aggressor, and raised a legitimate query regarding whether or not the guard was qualified or licensed, let alone professional.

Sewell puts the reporter in his place

From the earliest moment, Sewell made it clear he was not going to allow the reporter to interrupt him. He skilfully avoided validating the underlying assumption of the reporter’s loaded questions, and he pointed out that it is ACA which has a decades-long reputation for bullying and intimidation.

Psychology is a Jewish psyop

When the reporter projected the label of “narcissist” onto Sewell, he demonstrated how this is a jewish mind trick. Modern psychology was hijacked by the theories of the jew Sigmund Freud in order to deliberately disconnect the Aryan man from our true selves and from the divine.

The defining moment: White people are being replaced

Sewell built on this to again reject the projection of “narcissism” directed at him by the reporter, making it clear that this is not about him, nor any of us, but pure and simply about our people:

“I am here to say to you that White people are being replaced in this country and across the world, everyone knows it. The press know it, you know it, I know it. The government even has a policy to replace our culture, they call it diversity, they call it multiculturalism.

“I am here to speak the truth and say this is a problem. We are being replaced, we are being outnumbered, there are only 20 million White Australians and we’re surrounded by five billion non-whites on every side – Africa, Asia, India, everywhere – and they’re coming here even with corona.

“We’re shut down, we can’t go to work or we’re shut in our homes, but the floodgates are still open and they won’t stop. They won’t stop until there are no White people left.”

Our rulers have conditioned many of our people to dismiss these words as so-called “racism”. Yet it is precisely because Sewell’s words are true, and the implications of this truth are so consequential, that the Regime has made the term “racism” such a powerful trigger to silence opposition and to create a barrier in people’s minds to the truth.

We are indeed being replaced. We are living through the greatest attempted genocide in history. Nothing but an iron will is going to stop this. 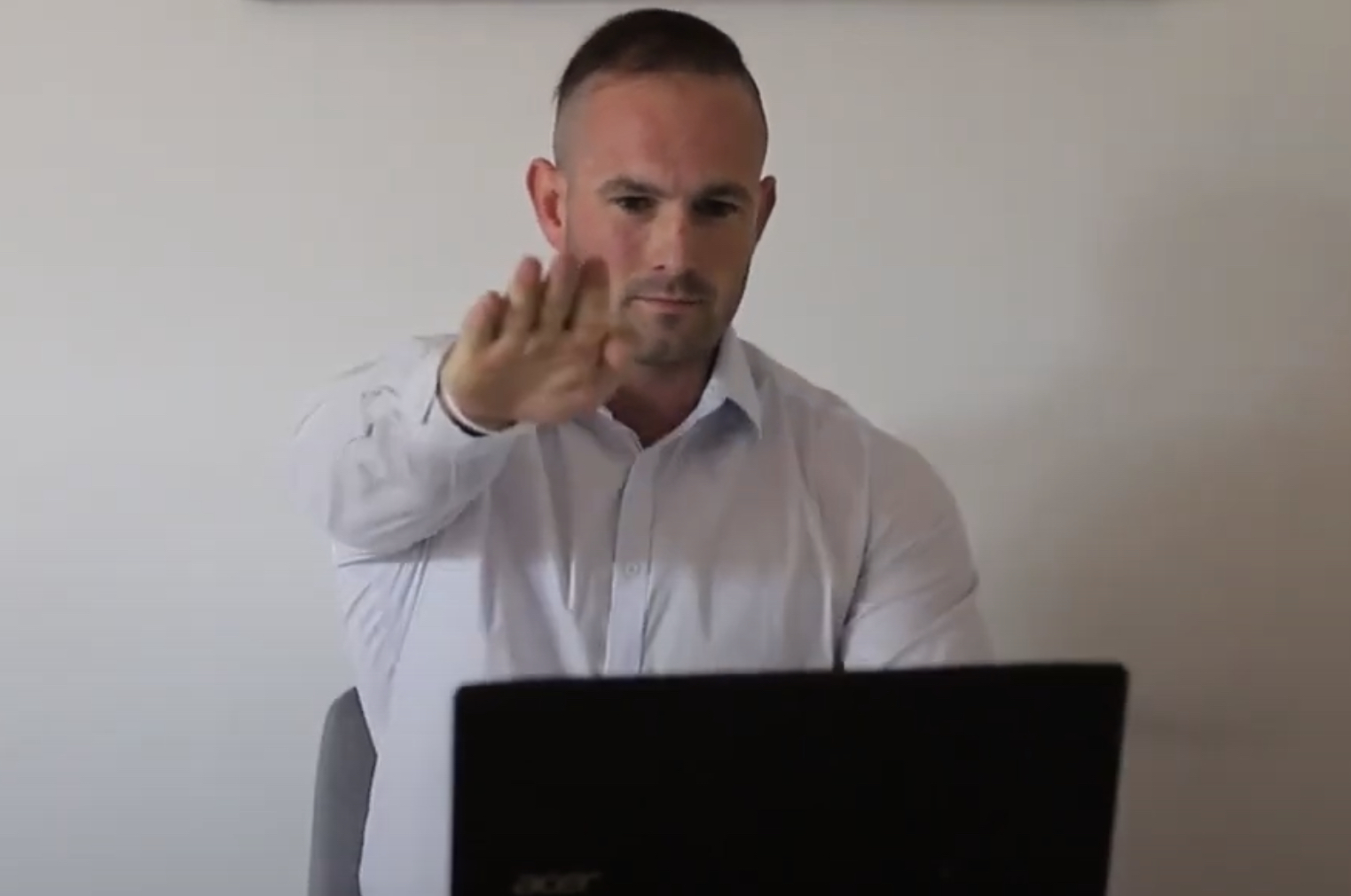