I haven’t really listened to Pete Evans say much in the videos he posts to Telegram. He comes across as a good bloke who likes to surf, and flog his brands.

What I find telling are the memes he shares. He gained national media attention several months ago for sharing this magnificent image. 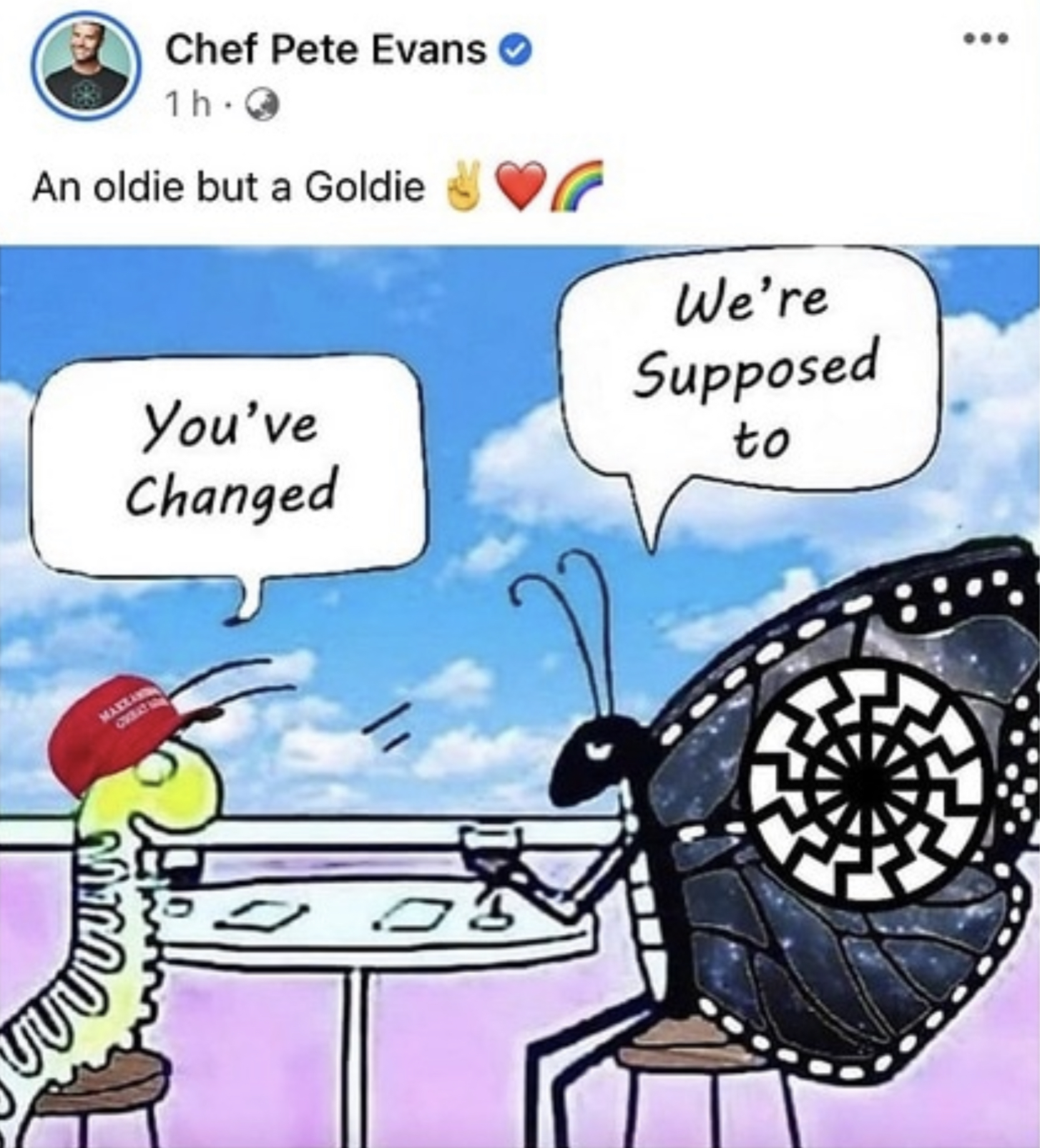 If a picture tells a thousand words, a meme tells a thousand pictures. Memes encapsulate entire systems of thought in just a few words. Thus the edgy memes Evans shares in between coronavirus news and recipe advice reveal his mindset.

Below are three memes he shared just this morning, with a brief analysis from myself. I haven’t bothered to scroll way back through his feed, because there is no need.

Meme 1: He knows about central banking 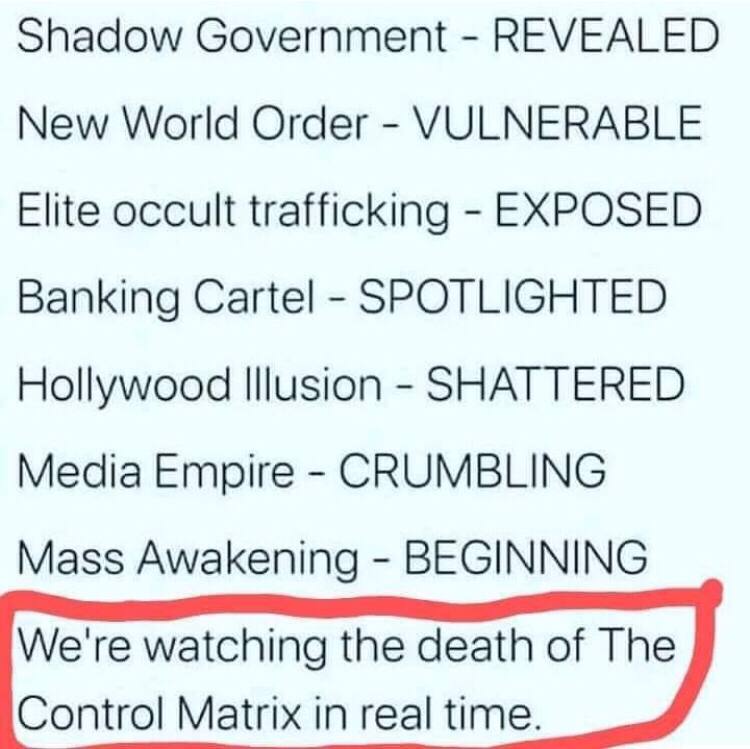 Aside from the limited worldly power they gain through their allegiance with the devil, control of money is how jews control the world. Governments could easily print the minimum amount of money their country needs to make it easy to do business, and it would only cost the price of the paper, ink, labour, production and distribution. Instead, central banks print the money, loan it to the government, and grow fat off the interest and mayhem this causes.

Any country which attempts to free itself from this financial system of control is utterly destroyed and its leaders demonised.

Once you start down the central banking rabbit hole, forever will it dominate your destiny, and it can only lead to one place. 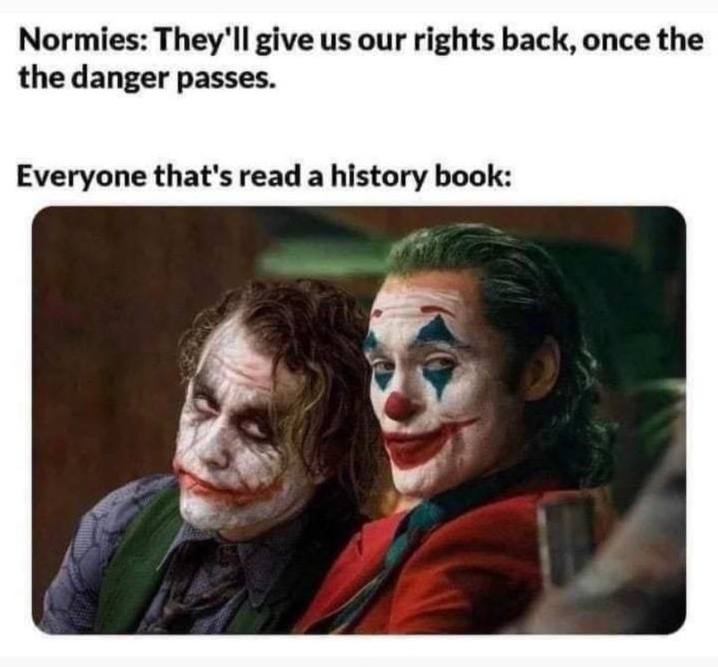 This meme expresses the understanding that totalitarian regimes force their subjects to chose safety over freedom as a means to extending their power. It uses the joker meme, or which we should be wary given its origins, but the reference to clownworld transmits a definite meaning.

Importantly, I don’t see many people use the term “normie”. I only came across it several years ago, and that was through the nationalist scene.

Meme 3: The coronavirus is a pretext for genocide 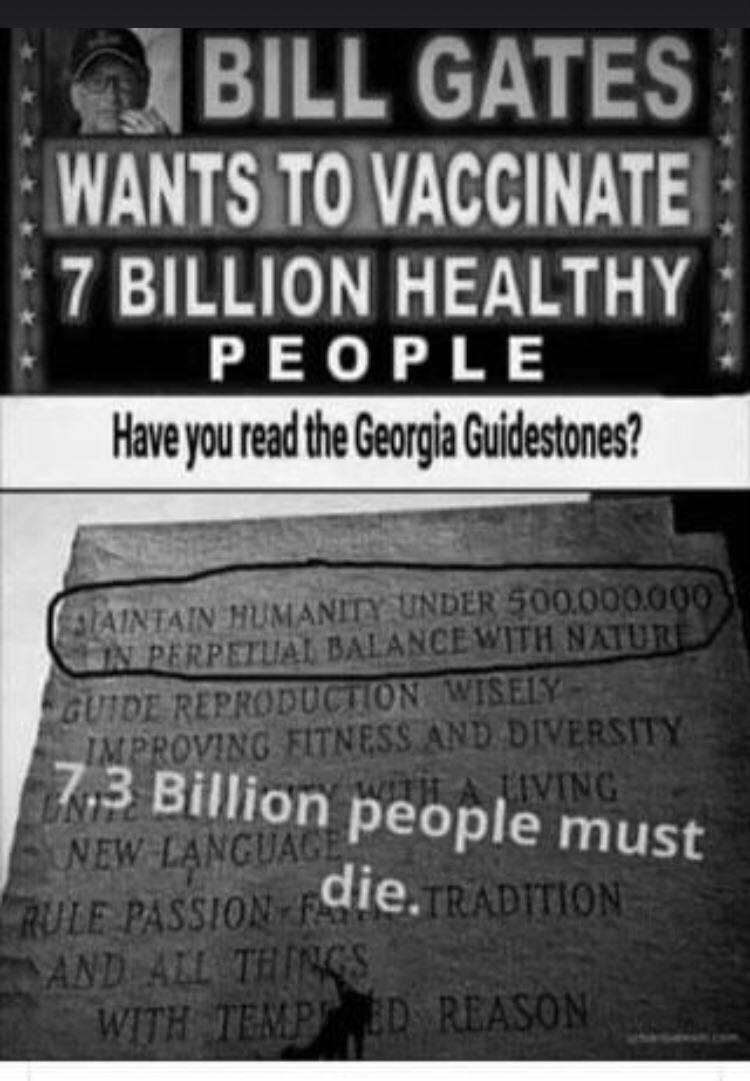 I may have heard about the Georgia Guidestones, if I had I had forgotten about them. They seem similar to the Protocols of the Elders of Zion, but they cleverly mix messaging about national sovereignty and small government with One World Government, a Tower of Babel-style world language, and mass human depopulation. Like the truth about Freemasonry, the World Economic Forum, Cultural Marxism, etc, these halfway houses always lead back to the one place.

Why I reckon Pete Evans is good

Pete Evans has not tried to present as anything he is not. He presents as a health food and lifestyle guy who gets that the coronavirus is a scam, and he posts Trump memes and edgier stuff like the ones shared here.

The Regime has become hysterical over Evans, with hit pieces released every other day. The latest stunt has been by the Chaser, whch bought up the domain name PeteEvansForSenate and they redirected it to a coronavirus propaganda site. This is essentially what the US Regime did to the Daily Stormer, and as usual the Australian Regime appears happy to outsource its dirty work to the public and private sectors.

Most importantly, I haven’t seen civnats, jews, or any other controlled opposition rave about him. He doesn’t even appear to be on their radar, even after joining the snoozefest Great Australian Party.

As I have stated, if he is on our level he should just go straight down the guts as soon as he can. But I have hope that Evans will remain at the very least a gateway, not a gatekeeper.