It’s almost impossible to find something in our late-stage imperial idiocracy that isn’t a scam.

Education is a scam. You learn a fraction today of what kids at school did 100 years ago, and it’s getting worse.

Politics is a scam. The Labor-Liberal establishment controls all the minor parties, and go through the farce of politics and elections just so you’ll keep believing in the system that farms you.

Income taxes are a scam. Money isn’t a commodity like gold or silver anymore, and there’s no reason why governments couldn’t just create the money and spend it directly into the economy. The reason they maintain the fiction of income taxes is to retain the power of social engineering.

If the establishment isn’t picking winners and losers and playing them off against each other, what’s the point of having an establishment then?

Even the food pyramid was a scam cooked up by food industry lobbies. 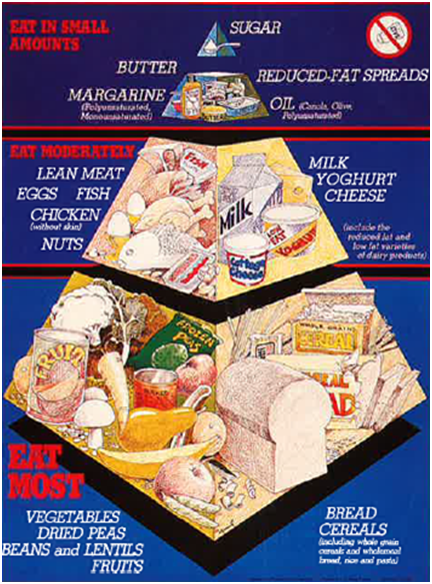 Cereals and fruit are basically sugar, bread is carbs and everything middle left is what keeps men hormonally men. No wonder everyone got fat in the 90s, got man titties in the 2000s and caught the gay in the 2010s.

As I’ve written repeatedly, we live in an era of incompetent but overconfident expertise. Our society is run by numpties who base most of their thinking on ideology and groupthink yet believe that because they belong to a class of people who all think the same that makes them smarter than you and me.

Central banking is one of the greatest scams of all. If you believe the normie media, you’d believe that central banking is a dry, serious, academic field with very serious, somber technocrats using genius-tier modelling with perfect data to engineer optimal material wellbeing for everyone in the society.

The wonks who maintain the public face of central banks are just there as a cover. They’re completely LARPing. They have no idea what they’re doing. The real decision makers are far from public view, making finger pyramids in their estate houses and laughing at us cattle.

The groupthink among the central banking wonks is predicated on the ideology of neo-Keynesianism. It’s pure wizardry – extremely complex and backed up by ridiculously complicated maths, yet due to the false assumptions and misrepresentations that it’s based on, it’s completely fake.

Think climate science but with shekels instead of carbon.

Keynesian economics is based on the faulty beliefs that demand will magically create supply and that debt doesn’t matter. Actually, not that it doesn’t matter even. Keynesians just pretend that debt doesn’t exist. The most dangerous and significant economic force in human history, something talked about in sources from the Bronze Age and dealt with often in the Old Testament, which has always been the catalyst for financial crises and economic collapse, and these central banker numpties just pretend it doesn’t exist.

When you add in the reality that 90% of the money in our society is created by private banks when they make loans, and therefore money itself is basically a unit of debt, and what economists call economic growth is actually never-ending debt growth, the insanity of the system becomes apparent.

The Cold War strategy of Mutually Assured Destruction was safer and more stable than central banking in the West today, and will prove to have been much less catastrophic.

The Dr Strangelove-esque insanity of postmodern economics in the West was made obvious by the Global Financial Crisis in 2008. Anyone who understood basic economic principles then got redpilled instantly. We came within days of the entire global financial system melting down due to a collapse in confidence, and the big New York bankers (who aren’t Muslim) held the world’s governments to ransom for trillions of dollars. Essentially, the bad debts they’d built up making their billions got transferred onto the books of central banks and governments, and there it sits, festering.

Central bankers responded with quantitative easing and zero percent interest rates, and the normie media was able to convince us stupid cattle that the crisis was averted.

Our rulers went back to their debt binge, while the cash created by the central banks got pushed out to the moneyed class and not the people. We wage slaves got poorer while asset owners got richer, all as a derivative of quantitative easing and financial repression.

But of course, Zoomer, the reason you can’t even afford a bedsit in Cunnamulla is because you eat too much smashed avo and you’re entitled.

Ever since the GFC, central banks and governments have colluded to maintain the system no matter the cost to individuals and the nations of the West. Keeping the debt Ponzi going is the real motivation behind the mass immigration which has destroyed our cities and robbed our young of the ability to form families and enjoy what their grandparents took for granted. Quantitative easing has only postponed the final debt reckoning for the West, and made sure it will be even worse when it finally arrives.

Now, we’re approaching Global Financial Crisis 2.0, and the elite are getting ahead of the curve already.

Quantitative easing worked in the US, and can work even better here. https://t.co/yVCR1dyyiA #ausbiz

For the past ten years, central bankers have kept mouthing empty theories about inflation targets, unemployment levels and GDP growth. And the whole time, they’re just making shit up, and they know it.

Central bankers have no idea why quantitative easing hasn’t created inflation. They don’t know why random asset bubbles have popped up everywhere like shrooms in cow shit after the rain. They keep expecting a stock market crash, and can’t explain why instead equities keep roaring higher around the world.

These people have no idea about anything.

Zero percent interest rates have destroyed the North American pension funds which municipal and state governments use to fund public sector benefits. Once those funds become insolvent, and some have already started to, we’ll see a social meltdown across America.

When Boomers don’t get their gibs, shit is gonna be lit.

CalPERS on the Brink of Insolvency

Central bankers have also destroyed the international bond markets. The ECB in Europe and the Bank of Japan are now pretty much the only buyers of government bonds in their respective countries, which means that pretty soon, governments in Europe and Japan won’t be able to borrow anymore.

Once that happens, government debt everywhere will have its risk repriced. Democratic socialism will disappear. If military intelligence site deagel is correct, we will see up to 60% population reductions in the Western socialist nations comprising the American empire. That includes Australia.

Rather than re-evaluate their faulty assumptions and listen to renegade economists like Aussie Prof Steve Keen, the fake money wizards are instead quadrupling down. Their next trick is going to be helicopter money, based on a bogus set of ideas called Modern Monetary Theory. It’s basically monetary Bolshevism. These guys give a good rundown if you want to know what’s coming.

MMT will be the final economic vice of inflation and taxation used to crush the Western middle class just before the detonation of every Western economy. A global currency crisis is coming, and along with it, the end of the US dollar as the global reserve currency.

And our elites will keep lying to us the whole way through, pretending to be masters of the universe while they have no bloody idea. 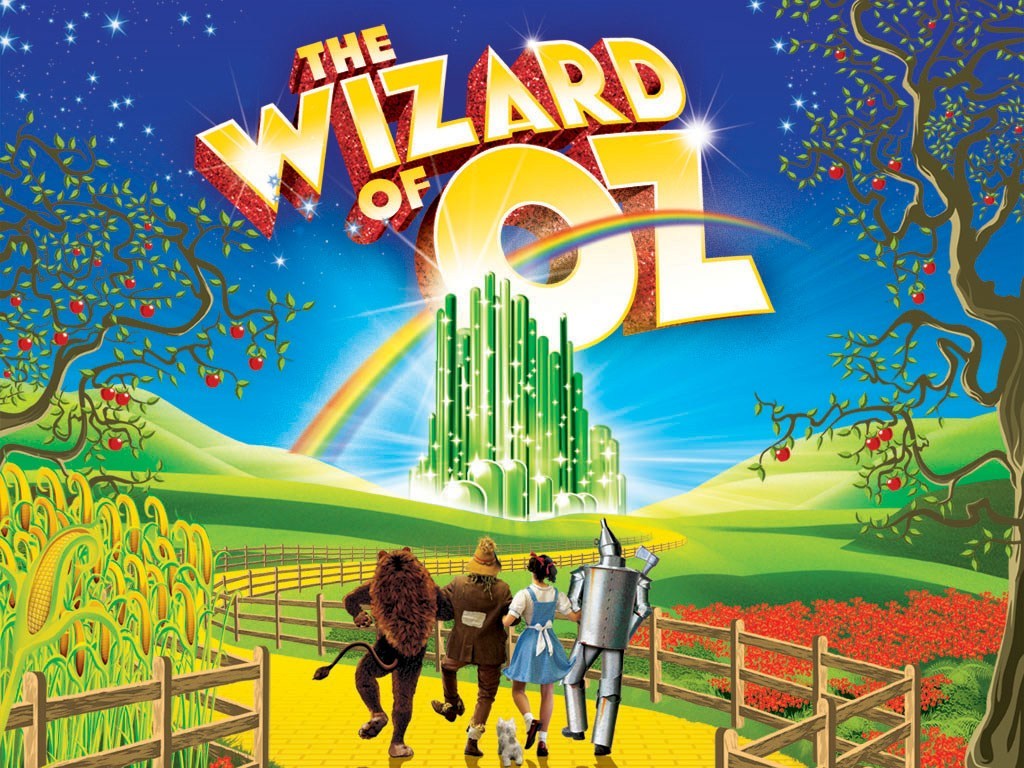 How Liberals And The Left Use Strategy