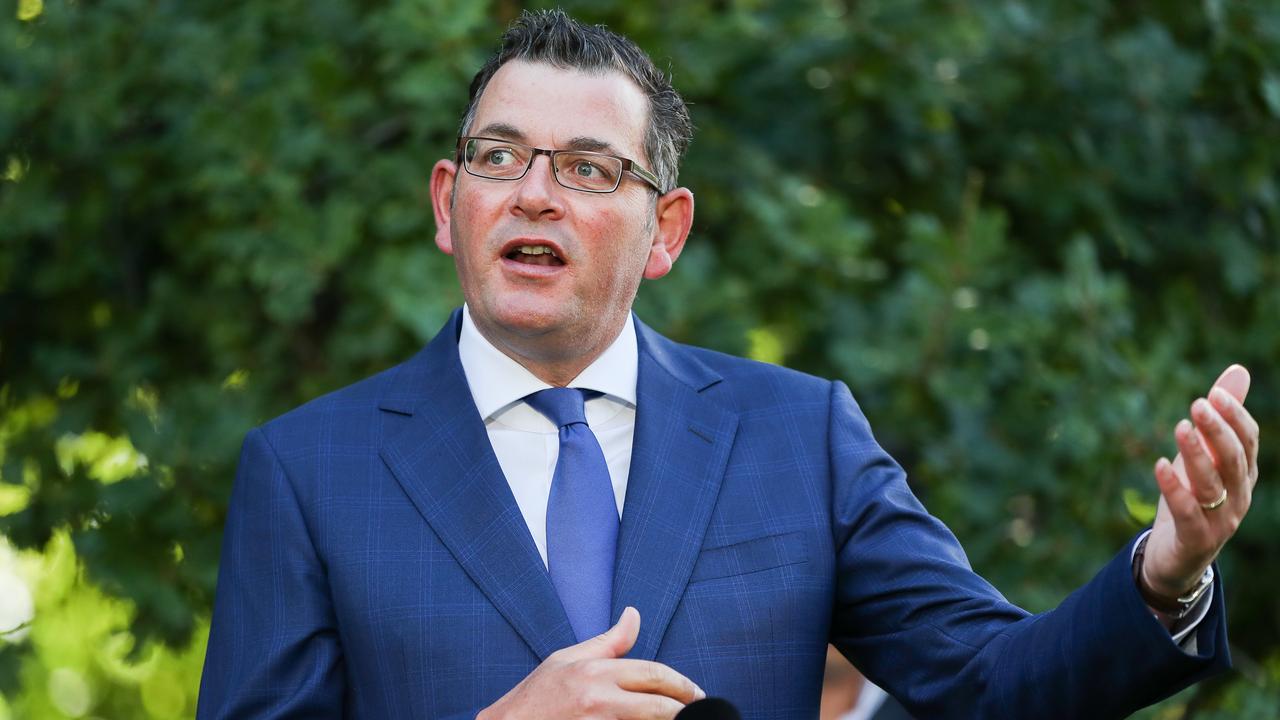 Victorian Premier Daniel Andrews has indicated that the state’s so-called “snap 5-day lockdown” will end at 11:59 tonight as planned, provided there is no spike in so-called “cases”.

He has also indicated that the so-called “freedom” we were allowed before the latest lockdown won’t return fully for some time. Face nappies will likely be mandated again, and restrictions placed on how many visitors you’re allowed to have in your home so you can’t plan an insurrection away from the prying eyes of social media monitors.

Before we all get too elated, let’s examine the pattern. Four Australian states have now instituted short lockdowns this summer – South Australia, Queensland, Western Australia and Victoria. The messaging has been that so-called “covid normal” is not far off, and the vaccines are just around the corner, even if we have to build happy camps next to airports.

Meanwhile in Europe, they are discussing vaccine passports, the fact that vaccines will not end the government-induced crisis because there is always a convenient new strain, and the fact that this will drag on for years, if not indefinitely.

Like the Australian summer, Europeans were allowed a short taste of freedom over summer. Then as winter hit, all the various agencies got to work, dressed up normal winter flu figures as the Chinese pox, and the government stepped back in to imprison the population.

The pattern is clear. Lock people down over winter, strangling the economy and driving them slowly mad. Open up a little during summer but pepper the months with short, seemingly random lockdowns and minor scares in order to keep people on edge. When winter returns, lock back down. Every winter people are just a little weaker, a little poorer, a little more fragile.

Nothing like good old reliable #renewables to keep the lights on.. oh wait, people had to sleep in their cars!? #Texas https://t.co/ZCnd8Kzrn8

Makes you wonder if the Game of Thrones slogan “winter is coming” was simply more jew predictive programming.

When you repeat this process indefinitely, you break a people. You condition them to behave a certain way. It was scary how easily I found it to go back to working over the internet with the people I worked with last year. It was as though we were just testing out a muscle in preparation for the next big lift a few months down the track, making sure it isn’t too stiff.

So the government has us well trained to do what we must in order to keep going.

The other crucial point is that a short lockdown conditions the population into thinking that if we all do as we’re told and “follow the rules” then we will get our freedom back quickly. The short summer lockdowns are preparation for the big one over winter.

This is how a psychopath operates. A psychopath isn’t horrible to you all the time. She is quite charming when she needs fo be, but this charm is calculated simply to butter you up for the next bout of insanity. Then next time the abuse comes around, the victim is trained to appease the psychopath and do what they’re told, in the hope that if they do so the psychopath will go back to being nice to them again.

I don’t think we need reminding that we are governed by psychopaths.