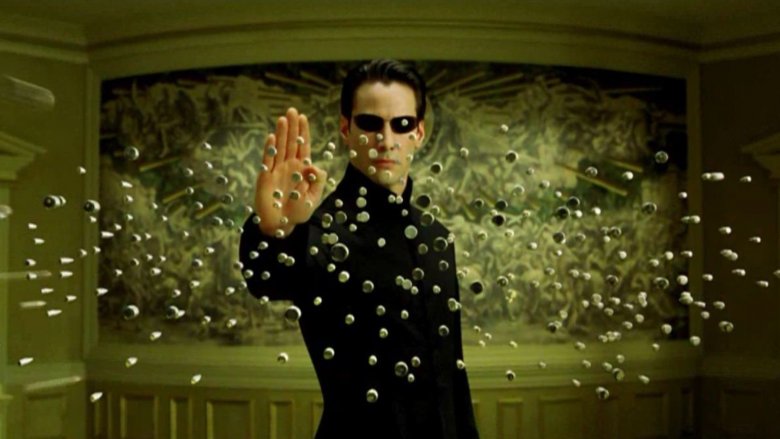 My piece the other day on your role in this spiritual war was cross-posted by our friends over at XYZ Magazine. A reader left a comment with a relevant question that needs to be addressed so as to continue the present theme.

“And in the mean time how do we keep the hope of salvation of our people alive while we do so? Will we have to wander the wildernesses of the world for another 1600 years before we have learnt our lesson not to follow the evil of the Amalekites merchants who we have allowed to rule over us? Without practical advice on /how/ to lift the veil from our peoples’ eyes it’s all just more platitudes.”

There’s only one thing worse than platitudes and that’s moral platitudes; can’t be falling into that ugly trap. So I have a few words to answer this important question.

Many years ago I spent a little bit of time working for a supposed guru of the new age fad that was roaring along in the early nineties. He taught courses on meditation to conference rooms packed to the brim with middle-aged desperados about to fall into the pit of the dreaded mid-life crisis. In my first book I detailed how some of them took a two day course on trying to shut up the voices in their heads, and ran with it in an unfortunate direction.

“After having attended two courses, one as a paying client, the other as a volunteer, they inevitably became instant experts on all things New Age and philosophical. They hounded all of their friends to attend, dropped quotes devoid of any real meaning at inappropriate moments, and stood beaming on the sidelines as their great hero lectured from the dais.

“Convinced of their deep understanding of the subject matter, they each fell into total disillusionment when their own life failed to change in line with their supposed enlightenment. But no matter, as there was always another puffed-up cretin perfectly willing to step forward and take the vacated place.”

Instead of doing any real work on themselves, their own problems or their own spiritual journeys, (even though the new age lark was in no way spiritual), they instead ran around attempting to convince others of this great and wondrous new world as a means of avoiding having to examine themselves in any real manner. Now, I am not accusing the reader whose question that I quoted as being in this category. But the warning in this mistake is pertinent due to its familiar occurrence.

My point is that before you give any thought to lifting the veils covering the eyes of others, first you must truly lift your own. For myself, the red pill journey began many years ago on the subject of women. That entry point is very common for those of us on this side of the spiritual divide. Women were just the excuse; the real journey was a determination to uncover the lies and get to the truth of things. That led to politics, and economics, and medicine, and diet, and communities, and culture, and race, and eventually to God Himself. It has been a long journey for me, a journey of my entire adult life, so let’s call it over thirty years.

Even now I do not directly attempt to lift the veils covering the eyes of others. I write these words so as to clarify my own thoughts and to continue the process of lifting the veils over my own eyes. I am not proletisizing. I am doing this for my own benefit. I do it on a public forum because the back and forth that I receive helps to sharpen my thoughts, as well as introduce me to other concepts or to show me where I have erred. And I must do it in this way because my life is that of the lonely gentleman adventurer, and in my travels and travails I lack a community to which I am bonded by blood.

In other words, we all have our own unique paths and circumstances. But within those individual contexts, your goal should be to lift the veils that cover your own eyes. Since discussing these topics with other genuine red pill seekers is of immense benefit, then you should work hard to seek out others and to build communities around those who are on this earth in search of truth.

Ultimately, we convert others not by preaching or lecturing, but rather by example. Not falling for or propagating the lies in a public manner is of immense benefit to those who are observing. It gives heart to those around us who are wavering or who lack the courage at this moment to stand up. I once read a report about WWII that stated in an average platoon, only two men could be counted on to actually fire their weapons in battle. The Soviets had so much trouble with this that they began inspecting weapons after an assault.

The anecdote serves to remind us that there are few who can be counted on to stand up and fight. Work on yourself first; find others who are of a like mind; form communities; stand strong in your beliefs in the face of persecution, for it is only at times like these that holding fast counts. The gate to hell is wide for a reason; countless are the numbers crowding through it. But narrow is the gate to the Kingdom of Heaven. If you can find just a few men of stout heart who accept you as one of their own, as a fellow truth seeker, then you are on the narrow path. 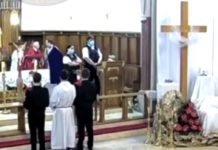 Back to the Underground

But I’m not racist 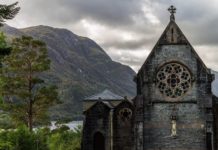 How to find your church