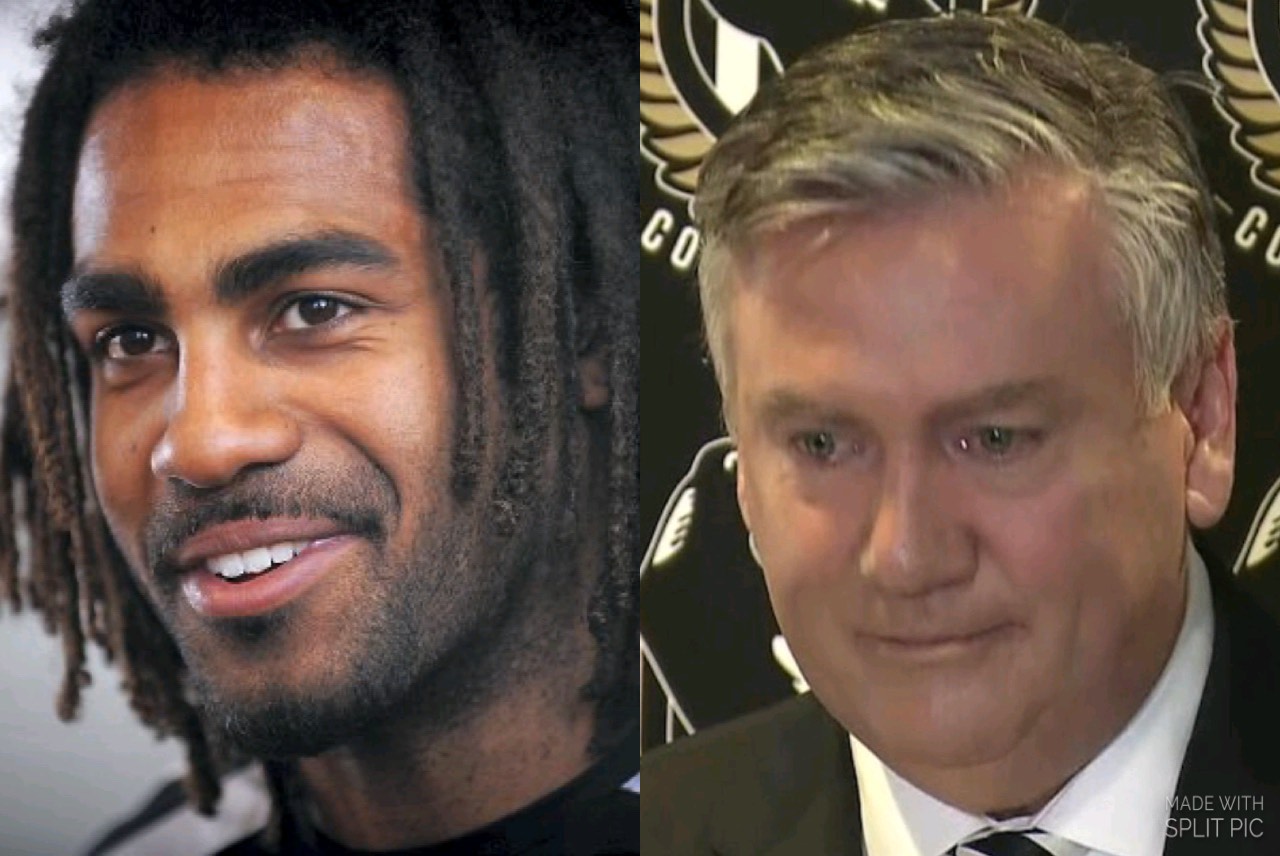 Eddie McGuire resigned yesterday from his position as President of the Collingwood Football Club.

Several days earlier Collingwood released a ridiculously titled “Do Better” report on so-called “systemic racism” at the club. I have no intention of reading this communist-style self criticism exercise, which it walked into at the behest of a crazy black guy called Harry O’Brien who used to play for the club.

Naturally, saying sorry in such a monumental format sent every SJW in the country into a feeding frenzy and now have their big scalp. We’ll get to Eddie in a bit. First, let’s talk about Harry.

Harry O’Brien, who now calls himself Heritier Lumumba, which he says means “prince”, is crazy. He is crazy because he is quite clearly the victim of horrendous abuse and some terrifying experiences. These are his own words:

“I’m going through a history … of things for a long time, including a long and very complicated history of sexual abuse, suicide, depression, seeing someone get murdered, knowing who murdered that person and not being able to say anything, knowing that person will probably murder you.”

I have known quite a few victims of abuse and they have all been terribly scarred. Their whole outlook on themselves, other people, sex, the world, life, is completely messed up.

One of the most difficult periods in which to deal with abuse victims is when they are starting to recover. They start to not feel awful 100% of the time and they think they are better. They are able to think about what they want to do with their life now that they are not basically suicidal, and they always say they want to help people. But this is a sign that they are still unwell. They do not have the self worth to believe that they have the right to not feel like crap all of the time, when there are so many people out there who still feel like crap all the time

“Helping” is the last thing they should be allowed to do. Instead we give them a megaphone. Here is Harry one, well, somethng:

“This is about the voice of the children’s cries I still hear from the HIV-infected orphans I cared for in Africa, the millions of women violently abused throughout Australia, depressed men who see no other option but to end their lives through their own hands, indigenous youth following a chain of dysfunction, forgotten homeless mental health sufferers throughout Australia, and immigrants to Australia who have trouble integrating into Australian culture.”

They have a difficult time fitting back into society because they are far too sensitive, and they perceive every slight into a narrative which has been conveniently framed by the usual suspects around the concept of historic grievances. This was Harry’s response to Eddie’s hilarious suggestion that Adam Goodes could play King Kong:

“It doesn’t matter if you are a schoolteacher, a doctor or even the president of my football club I will not tolerate racism, nor should we as a society. I’m extremely disappointed with Eddie’s comments and do not care what position he holds, I disagree with what came out his mouth this morning on radio.”

SJW’s are broken people. They have let their demons get the better of them, and in the worst cases they start to look like the demons who possess them. 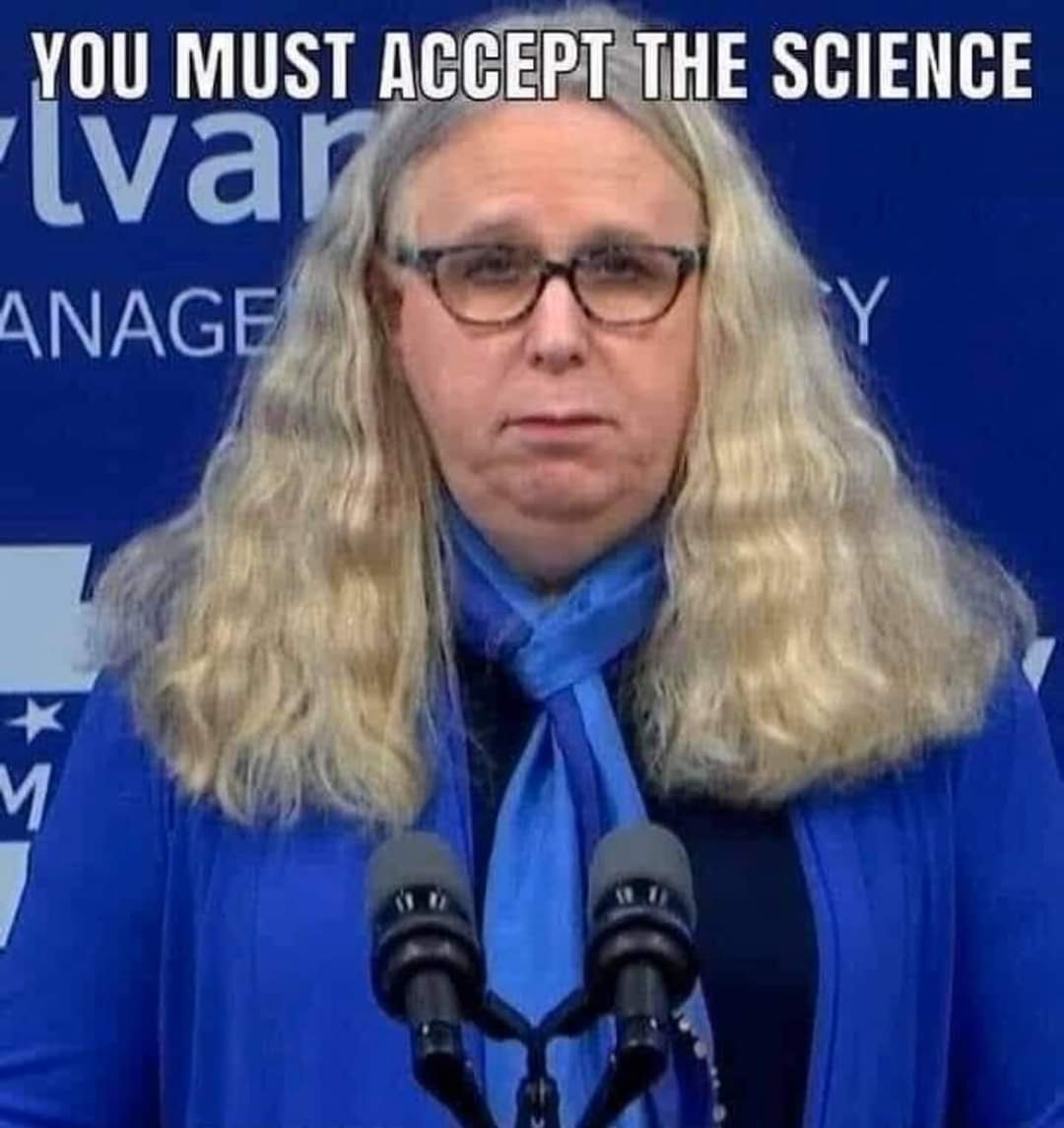 They do enormous damage.

Harry has done enormous damage to the Collingwood Football Club. Sharrod Wellingham, who I only found out is a Cheer just the other day, said that he had never personally experienced any racism during his time at the club. Which is funny, because he was there at exactly the same time as Harry O’Brien. But because Harry is crazy, he took every little thing to be a personal slight and interpreted through the lens of so-called “systemic racism”. Because he is black, everybody was too scared to disagree with him, and because our culture now celebrates this civilisation insanity, Collingwood brought up every little thing that anybody said to anybody for decades at the club, put it in a report and announced to the entire country that they were racist.

What on Earth did think would happen?

Let’s remember that the term “racism” was invented by jews in order to undermine homogenous white countries. About a century later is now being used as a pretext to criminalise any form of pro-White advocacy. Thus the term “racism” is designed to facilitate White genocide, which likely means that it will lead to the biggest, most devastating outbreak of “racism” the world has ever seen, given that every organism on the planet wants to survive, and can be pushed to drastic measures when faced with extinction.

So, about Eddie McGuire.

Eddie is far from perfect, but he has played one of the most important, yet unsung roles in Australian culture for the last three decades. In the early 1990’s Australia was becoming the kind of shithole it has now become. The music had changed, fashion became drab, political correctness was all the rage and our Prime Ministers were forcing “multiculturalism” and the idea that Australia was a part of Asia on an unwilling public.

Thankfully there were still enough guys with enough clout to resist. Politically this resulted in the rise of Pauline Hanson and One Nation, and the election of the Howard Liberal government. The Footy Show was a cultural result of this resistance to political correctness and Liberalism, and it drove the resistance forward.

It meant that for several decades more Australia didn’t become a shithole.

The SJW’s never forgave Eddie McGuire and Sam Newman for this. They have banished Sam from corporate television and now they have toppled Eddie.

Australia is going to become a shittier and shittier shithole in which to live, and Eddie McGuire is just one more waypoint on the road to hell. It is at this point that I would usually say something about how Harry O’Brien is a victim too, and that he has been manipulated by professional Marxists to make life worse for all of us, but I am completely over this kind of cuckery.

The cunt is scum. I hope he kills himself.