Dictator Dan has now decided, in his infinite wisdom, to start slowly letting people have their God-given liberty (that he stole) back. Happy with the destruction he has wrought upon our personal lives, he has decided now is the time to let us out of house arrest.

Nevertheless, like a good champagne socialist parasite, he is not finished sending businesses bankrupt; retail does not have permission to open their doors yet because reasons.

Everywhere we can see the carnage of his ego; the carcase of dead businesses scatter shopping precincts and 40% of the nation’s unemployed live in Victoria. Dan has devastated the lives of the genuinely productive while suffering no personal consequence at all.

Thankfully, the corporate press parasite Kate Shaw has a solution to Dan’s hubris and foolishness.

As Melbourne starts to talk about repurposing vacant offices and shops for affordable housing and arts spaces, I want to sound a note of caution on the inevitable dredging up of the concept of temporary use.

Temporary use is a practice that originated in Berlin after the fall of the Wall, when large tracts of land were in uncertain ownership and building vacancy rates rose quickly as the city went bankrupt.

Land and structures were occupied by punks, activists, anarchists, students and artists for housing, live-work spaces and clubs. While “temporary”, they were unlimited as well as informal, and perhaps illegal. Their users certainly did not pay rent. 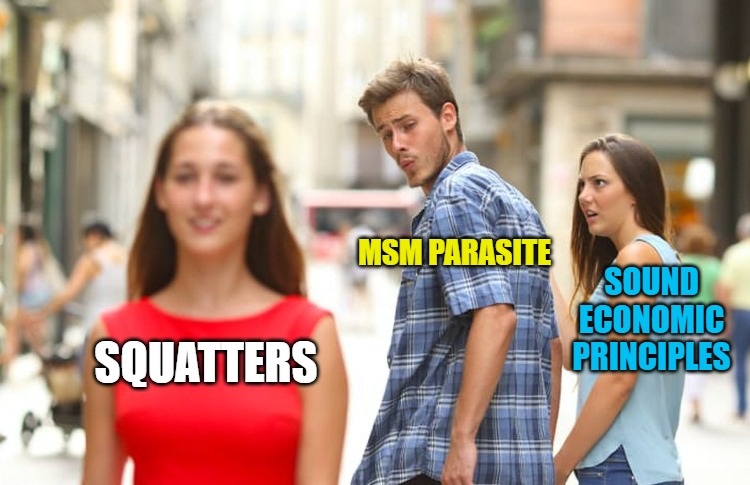 Genius. Why did we not think of this before? Just let anyone use any space they want without paying, we can all be rich again!

Nonsense like this passes for insightful analysis in the corporate press, and they wonder why they are dying. 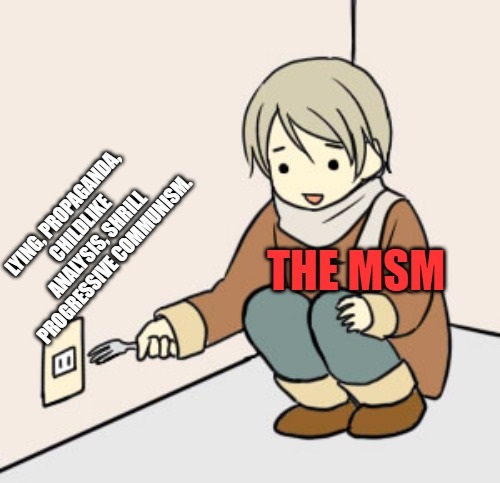 Despite sending thousands of businesses to the curb, Dictator Dick Ears wants to tell everyone how great Victorians are for allowing it: 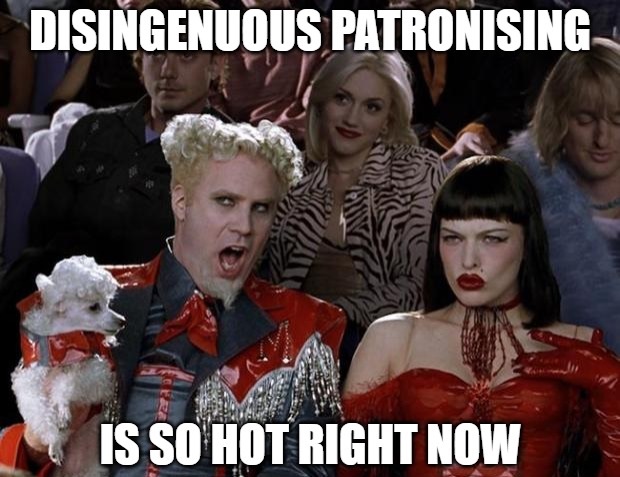 His majesty Penis Ears would like to thank all Victorians who lost everything due to his lies and ego, for their very special efforts. He could not have done it without you.

We have only just begun to see the damage this moronic lockdown policy has inflicted on us. Even the globalist WHO has changed their view, saying that they are not worth the damage they cause.

Nobody on the “Jobkeeper” program counts towards the unemployed at this stage and that ends in March. We have no idea how bad things really are and will not until everything is open and the welfare money stops.

Even then, it will not be until the next Victorian election that we truly know how bad things are; when Dan Andrews wins his third term you will know for a fact that Melbourne deserves the wrath of God upon it.

Democracy has failed, the ruling class are traitors, and the corporate press are lying parasites and morons.

The 20s are going to be a great laugh 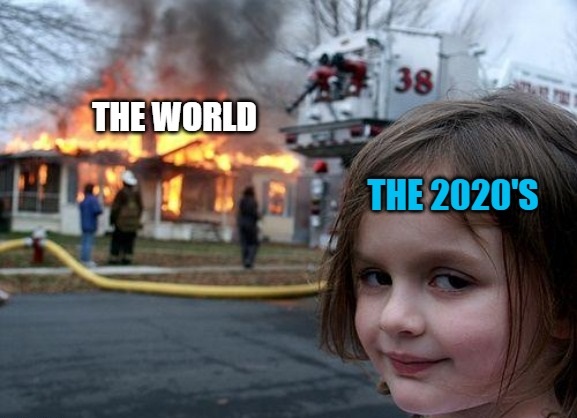