Via Maggie’s Farm I came across this speech by Frank Abagnale to a crowd of “Googlers” at Google. My intention was to watch for a couple of minutes. Instead, I ran out his entire speech at one go which lasts until the 27 minute mark. He is a very good public speaker indeed. I didn’t last through the first idiot question from the audience, nor did I appreciate the same audience’s tendency to get up and walk around as if they had casually passed by a street performer.

But those points notwithstanding, what a talk. His comments about divorce hit me hard. I have already in the past written about how to survive and move on from a feminist mother. Divorce was a big part of that story. A divorce ruptures a child’s worldview; there is his life before that moment and then everything after.

Abagnale’s response to the divorce was to flee in dramatic circumstances. As he said, at 16 he was just a child. In our societies that are hell bent on turning everyone into economic units, there is seemingly no place for a mother to stay at home and be a mother and to enjoy a quiet gratitude and satisfaction in that honorable task. I was surprised that the audience didn’t burst into flame when he made his comments about the importance of the family unit.

I suppose that his comments on this line had an impact on me because you suddenly realise that it’s not just you, that you’re not the only one who had this reaction to your parent’s divorce. Everyone one of us did, so in effect we are not alone. It’s okay to feel this way, even decades later. As a person, you never get over the divorce of your parents. It stays with you and it has an enormous effect on your life outcomes. Because all children need their mother and their father. 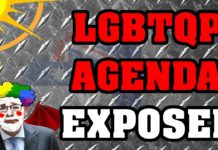 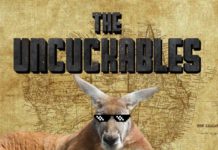 The Uncuckables Ep. 27: Order in the Court 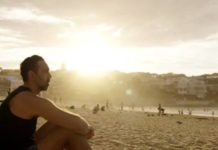