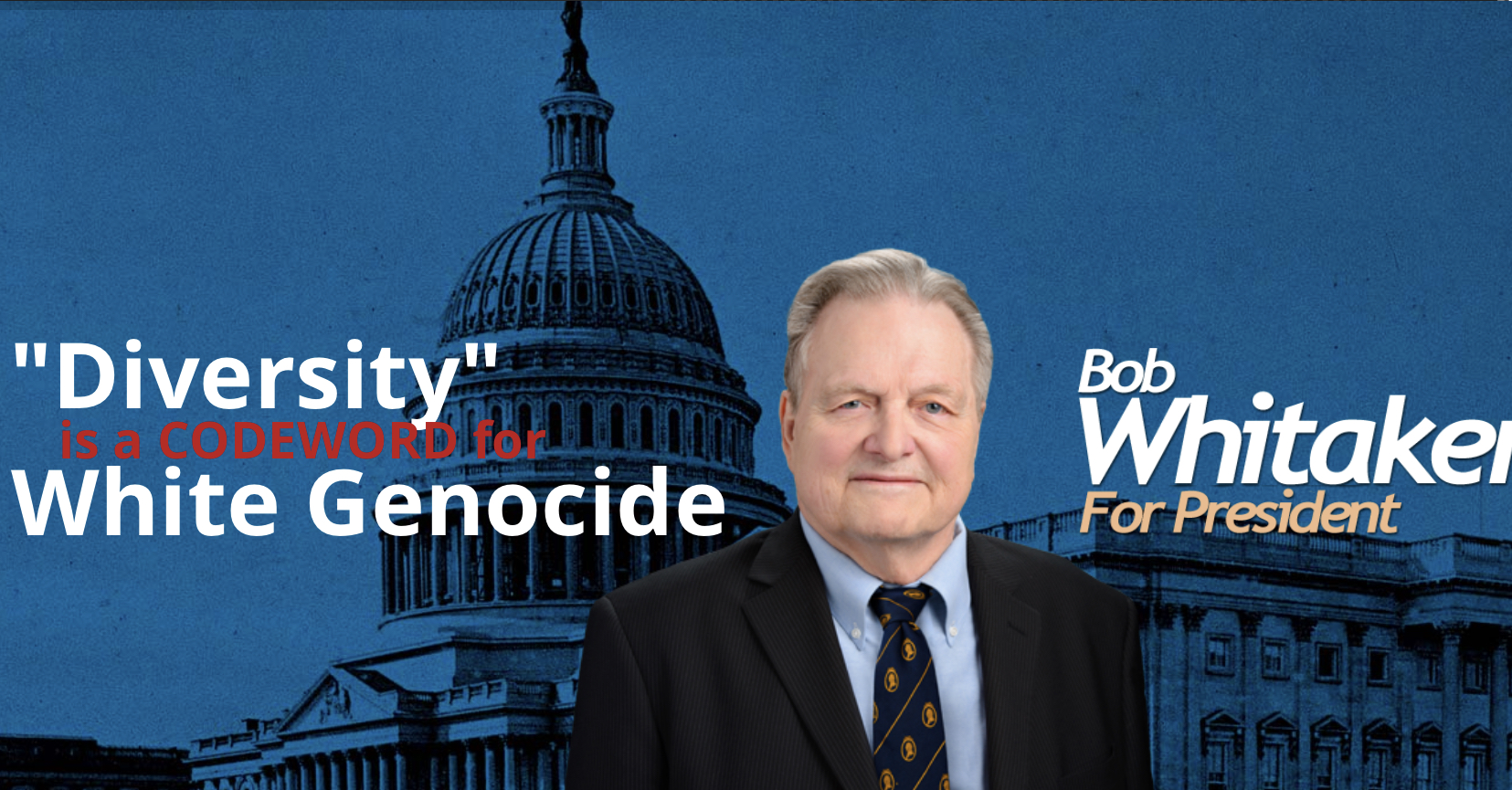 Bob Whitaker was an amazing thinker who became a Capitol Hill senior staffer and Reagan Administration appointee. He wrote 3 books and contributed to the Voice of America. Bob was disappointed with the Republican party and created a disparaging phrase for them, ‘respectable conservatives’ which we now refer to as ‘Cuckservatives’. He dedicated his life to bringing down the Antiwhite system and created his famous ‘Mantra’ and Online posting volunteer group ‘Bugs Swarm’. Bob ran for president in the 2016 election but lacked the millions of dollars required to win. Sadly Bob Whitaker died in 2017.

Bob’s Mantra is just as powerful today as it was when he created it over 10 years ago. Here is an extract from his presidential campaign website.

Our memes have millions of media impressions. We have erected billboards and launched automated telephone campaigns. Anti-whites around the globe have been confounded and infuriated by our talking points which they cannot refute.

We are not playing the losing game of defending or educating, we are attacking the anti-whites responsible for the global system of white genocide. For fifty years, pro-whites tried to educate on black crime, Jews, and IQ stats. They dreamed of RAHOWA and torchlight parades. And they accomplished nothing. Meanwhile, anti-whites get open borders, white self-hatred, and impending white minority status in one white country after another by screaming weaponized hate words like “Nazi!” “Racist!” “Supremacist!” millions of times. We are destroying those weaponized words with slogans like “anti-racist is a code word for anti-white.”

Bob Whitaker is part of the group that came up with a phrase that helped bring down the Soviet Union: “Why does a workers’ paradise need guards with machine guns and barbed wire to keep people IN?” Phrases like that repeated by Samizdat destroyed the credibility of the Soviet leadership in the minds of the people who kept the system running.

Likewise, we are destroying the credibility of the anti-white system by identifying and pointing out its internal contradictions: If race doesn’t exist, what’s diversity? If there’s no such thing as white people, what’s white privilege? If diversity is so wonderful, why is it only imposed on white countries? All we have to do is turn up the volume and the whole anti-white system will come crashing down just like the Soviet Union did.

Youtube has banned videos related to Bob Whitaker, White Genocide and Bob’s Mantra. Google and Whikipidia have also memory holed this man. Swisscows.com is my new favourite search engine that does not politically manipulate results. Make it your default search engine too.

ASIA FOR THE ASIANS, AFRICA FOR THE AFRICANS, WHITE COUNTRIES FOR EVERYBODY!

The Netherlands and Belgium are just as crowded as Japan or Taiwan, but nobody says Japan or Taiwan will solve this RACE problem by bringing in millions of third worlders and quote assimilating unquote with them.

Everybody says the final solution to this RACE problem is for EVERY white country and ONLY white countries to “assimilate,” i.e., intermarry, with all those non-whites.

How long would it take anyone to realize I’m not talking about a RACE problem. I am talking about the final solution to the BLACK problem?

And how long would it take any sane black man to notice this and what kind of psycho black man wouldn’t object to this?

But if I tell that obvious truth about the ongoing program of genocide against my race, the white race, Liberals and respectable conservatives agree that I am a naziwhowantstokillsixmillionjews.

They say they are anti-racist. What they are is anti-white.

Anti-racist is a code word for anti-white.

This Mantra has awakened thousands of normies to the contradictions of the antiwhite system just as Samizdat brought down the Soviet Union. Please copy and post Bob’s Mantra far and wide.

More information can be found at: 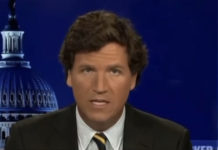 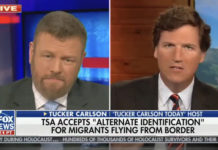 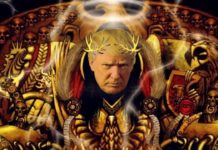 White Supremacists are the best people