The ruling class have two things keeping them in power, infinite money and control of The Narrative. They cannot survive if they lose either of these, hence the constant slandering of nationalists as “Natzeees” and the silencing of any dissent.

While they are not losing control of the money supply, their grip on The Narrative has been weakening for years now. We on the so-called “dissident right” have been doing all we can, but thanks to censorship getting our message to the masses is difficult.

Despite this, every now and then something happens that the parasites cannot control and on 17 September, we got one such event.

Former AFL legend Gary Ablett Senior took to YouTube and told us “what’s really going on and who’s behind it.” It is truly glorious and everyone should watch:

To summarise; COVID is part of the satanic NWO plan to conquer the world and set up One World Government. Satan is going to build the temple in Jerusalem and unveil his anti-Christ, take possession of him, declare himself God and rule the world. He will do this after he crashes the economy and sets up a world digital currency that will lead to the Mark of the Beast.

Ablett wants you to know that Jesus loves you and that the only thing you can do is to put your faith in him for your salvation. In addition, salvation is eternal and guaranteed. 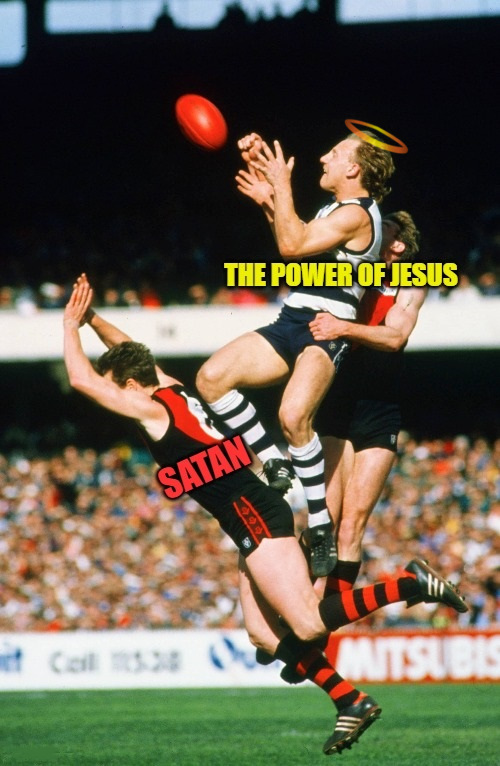 He falls short on a couple of things. He blames (((Freemasons))) but fails to use an echo, and he implies a pre-tribulation rapture. Not to worry, these minor errors of fact and doctrine do not detract at all from the message, which is one of Godly love.

Naturally, the Jewish press were not happy and thus trotted out their new favourite label:

AFL legend Gary Ablett Sr. has uploaded a lengthy face-to-camera video in which he claims the coronavirus was “deliberately made and designed, and deliberately released” by the Illuminati and other secret societies.

The 27-minute video titled “What’s really going on and who’s behind it all” was uploaded to YouTube on Thursday. In it, the 58-year-old shares a number of conspiracy theories related to COVID-19. 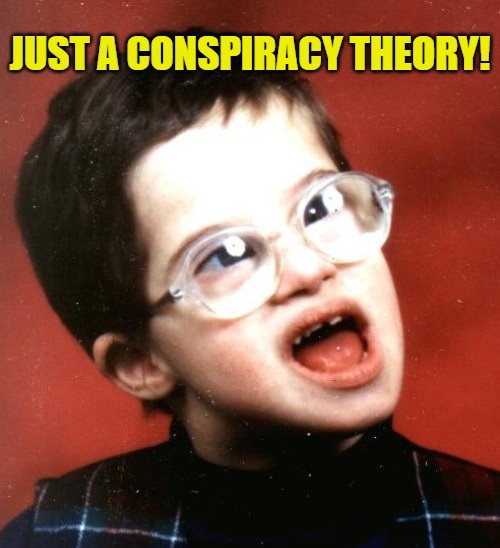 It is strange that they would call his views “radical” when a great number of Christians likely share them. Their specific beliefs may not be identical, but end-times prophesy and the second coming of Christ are a big part of the religion.

You may disagree with his interpretation but it is hardly “radical,” and he did not even name the Jew! (Not properly anyway)

Besides, it is hard to pretend there is no plan to implement a One World totalitarian state when this is happening in Victoria right now:

New powers to detain people considered a high risk of negligently spreading COVID-19 are set to be debated in State Parliament this week.

The Victorian government could also enlist protective services officers and WorkSafe inspectors to enforce public health directions under the proposed law, which extends one-off changes made in April for another six months.

People suspected by health authorities of being likely to spread the virus if they are COVID-positive or a close contact of an infected person could be forcibly detained if the bill is passed.

The rules, confirmed to The Age by a state government spokesman, could be applied to conspiracy theorists who refuse to self-isolate or severely drug-affected or mentally impaired people who do not have the capacity to quarantine. 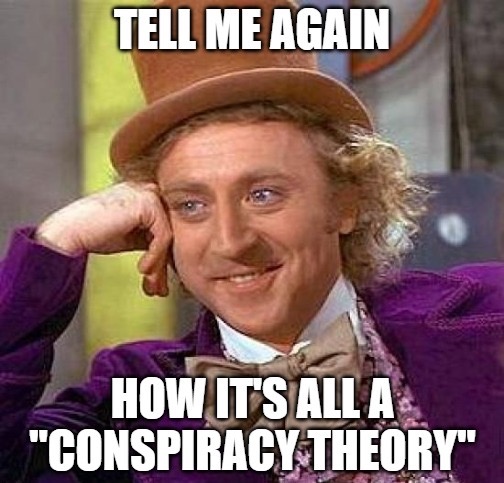 Dictator Dan is essentially looking for the power to lock people up for attending any protest against his power. There are still Marxist clowns who scoff when we call him “Dictator Dan” too.

They say things like “pfft, gawwd, ur leik playing down real dictators, dumbass!”

Because stopping dictators before they take total power is a bad thing.

You know it makes sense. 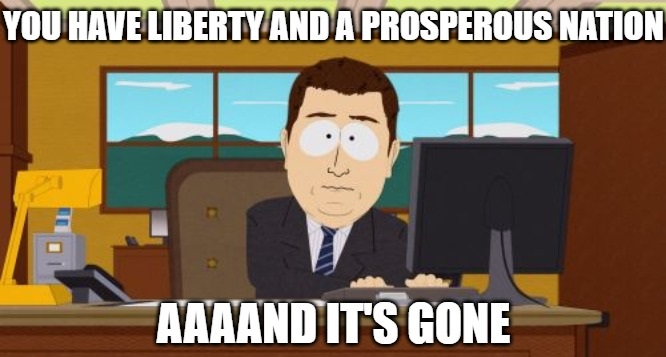