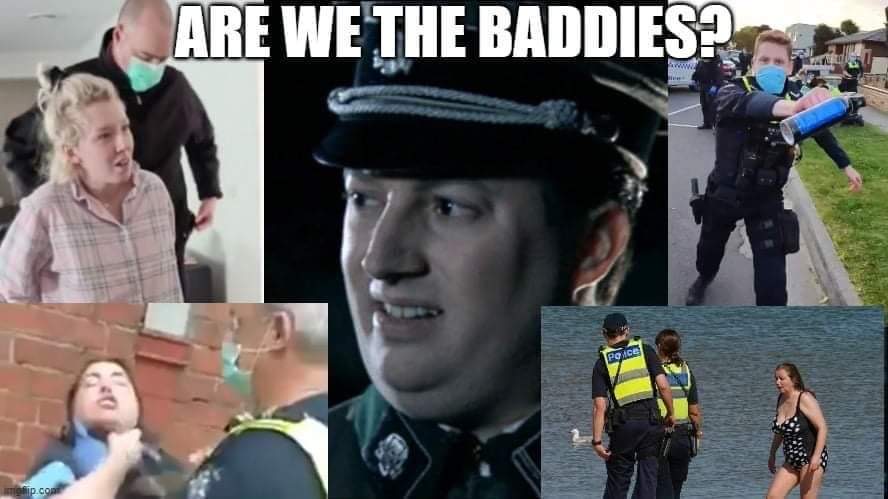 Dramatic footage shows the arrest of James Bartolo, a prominent figure involved with a planned rally in Melbourne on Saturday September 5 against Victoria’s extreme lockdown laws.

The footage appears to show Mr Bartolo requesting that the Victorian police officers show him the warrant and explain what he is supposed to have done.

The police officers say he is being charged with incitement and repeatedly demand he opens the door.

Instead of explaining further, they break his door down and arrest Mr Bartolo as soon as they are inside.

Here is a video filmed the night before of James Bartolo explaining that he plans to go to the rally, but he is not telling others whether or not they should go.

There is confusion and debate regarding whether or not the rally should go ahead, centred on the understandable suspicion that Daniel Andrews would use the rally as a pretext to extend Melbourne’s stage 4 lockdown. 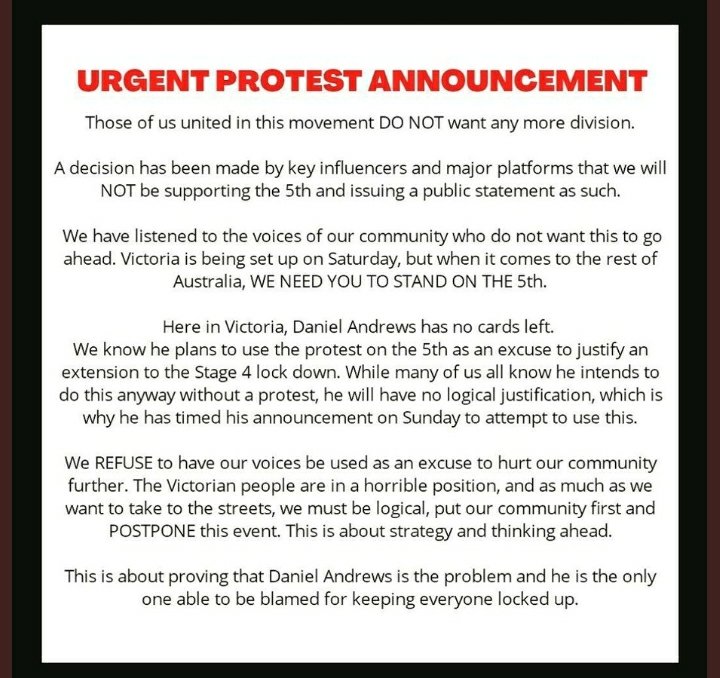 Victoria Police appear to be scrambling to contain the planned event, with fat pig Cheif Wiggum calmly explaining that anybody who even thinks about attending will have their thoughts read by hig tech AI drones, and sent to an exact replica of the Auschwitz death camp which has been built at the Calder Park race track.

Fat Bastard is believed to have scoffed 57 donuts immediately after his press conference.

Intriguingly, there appear to be job interviews being advertised in Melbourne’s CBD on September 5. 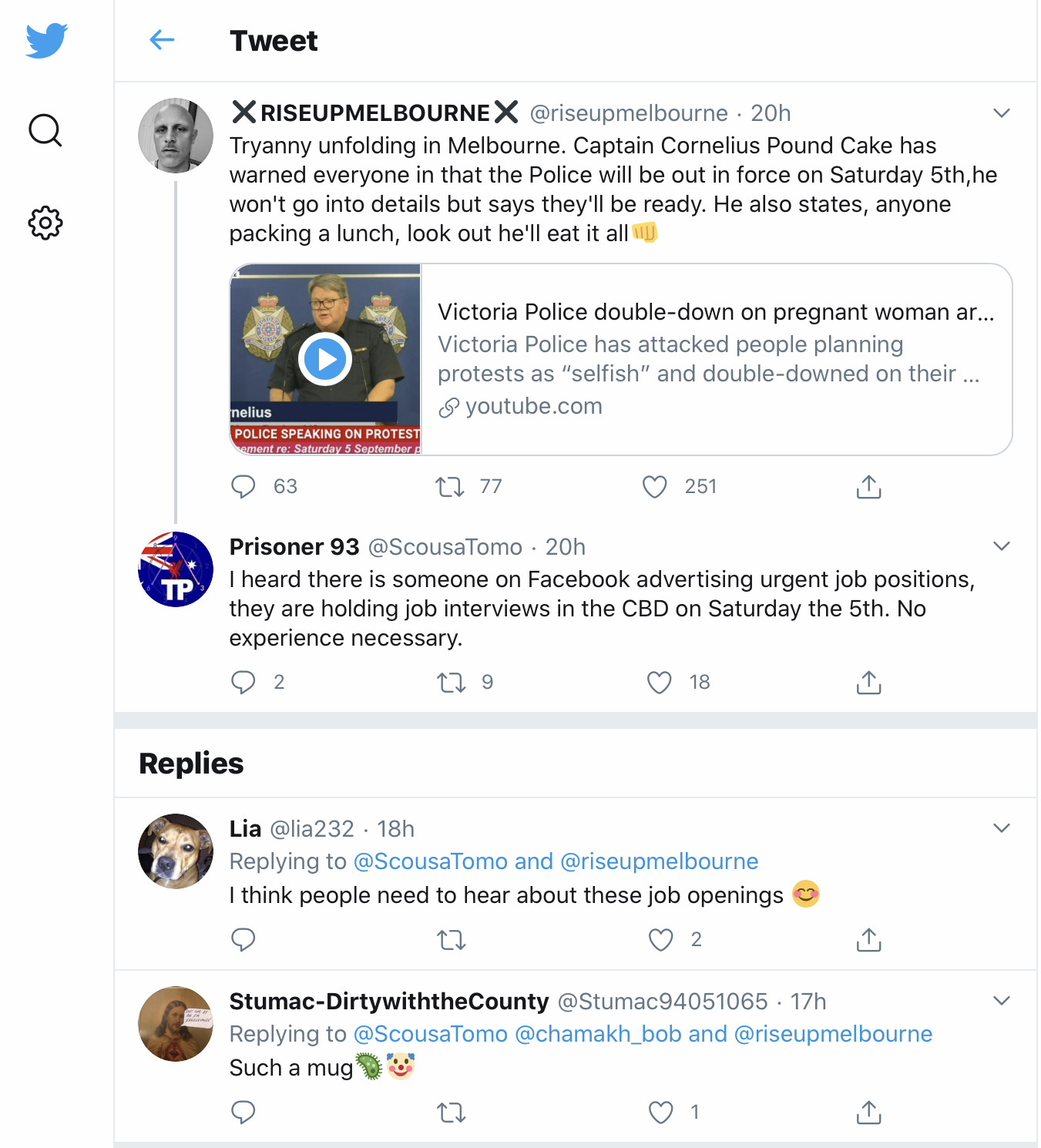 Also intriguingly, the same tall, gaunt, grey balding police officer, or a different set of three very similar looking officers, appears to have been involved in the choking and dry rape of a little girl last month.. 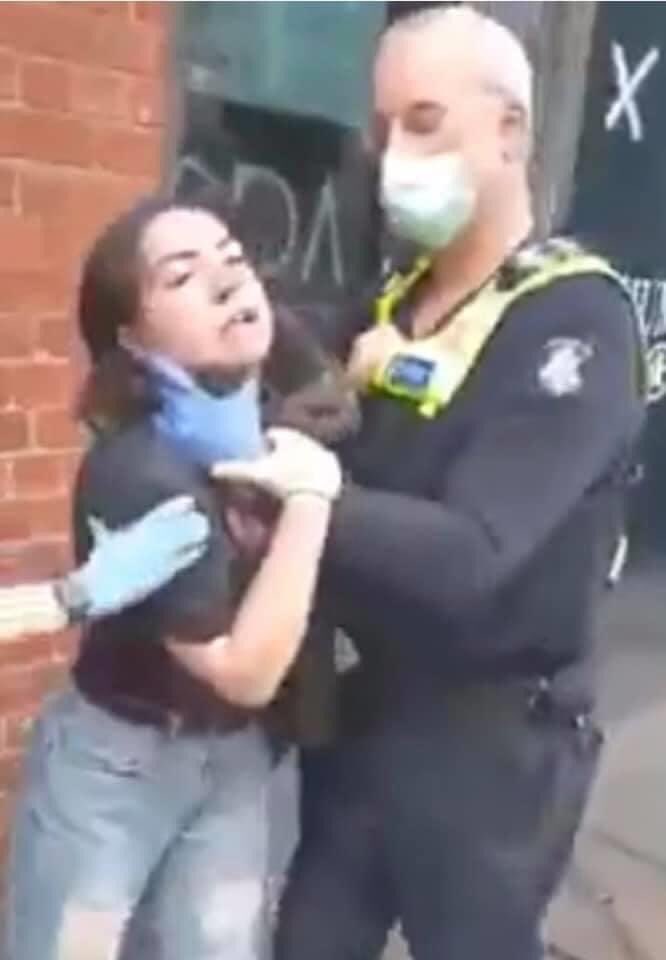 ..The arrest of a pregnant mother in front of her children several days ago.. 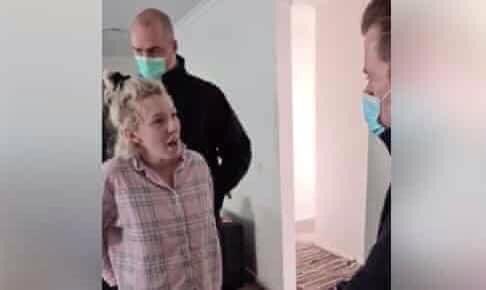 ..And this arrest of James Bartolo. 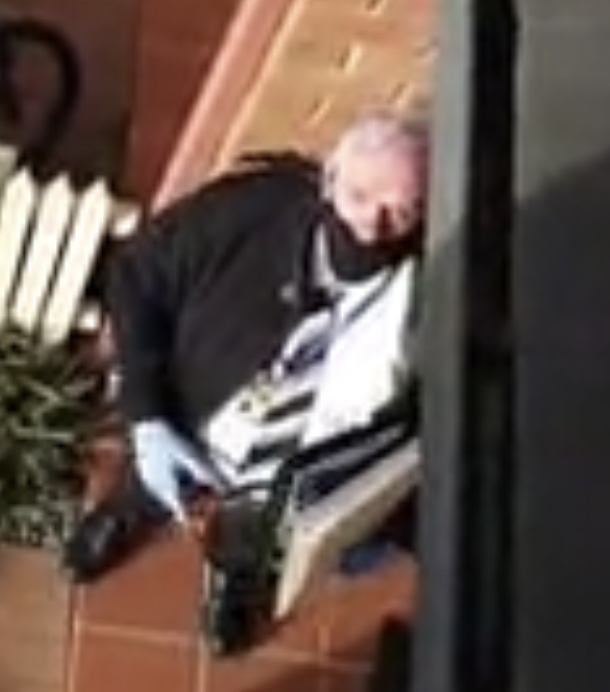 Even before this morning’s arrest, this coincidence has led some to suspect that these arrests may have been staged in order to intimidate Victorians into complying with the state’s draconian quarantine measures.

Another explanation could simply be that a unit has been established by Victoria Police in order to track and arrest Victorians who are coordinating and leading public protests against the lockdown. Whether these events are staged or not, their intent is clearly to intimidate the public into submission.

However, it may also inflame the situation.

James has made another video. He has been released from custody, says he’s fine, but warns people “don’t go, it’s a trap”.

Blair Cottrell has some good analysis of the events of the last week, suggesting the state’s tactics are “just as likely to backfire”:

“In my opinion, footage of these arrests is doing more to incite a rally than any actual rally promotional material ever could, however we have to remember that the masses don’t organise on their own. They need times, locations, constant reminders, words of motivation, someone with that bold energy to feed off of, etc. The goal is obviously to take out the figureheads willing to provide these things so the doddering mob doesn’t know when/where/what to do and is easy to break up, essentially making the state appear “still in control” and without any real resistance.

“It could work but it’s just as likely to backfire, it depends if the mob has already received a sufficient amount of instruction and if new figureheads keep popping up to replace the arrested ones.”