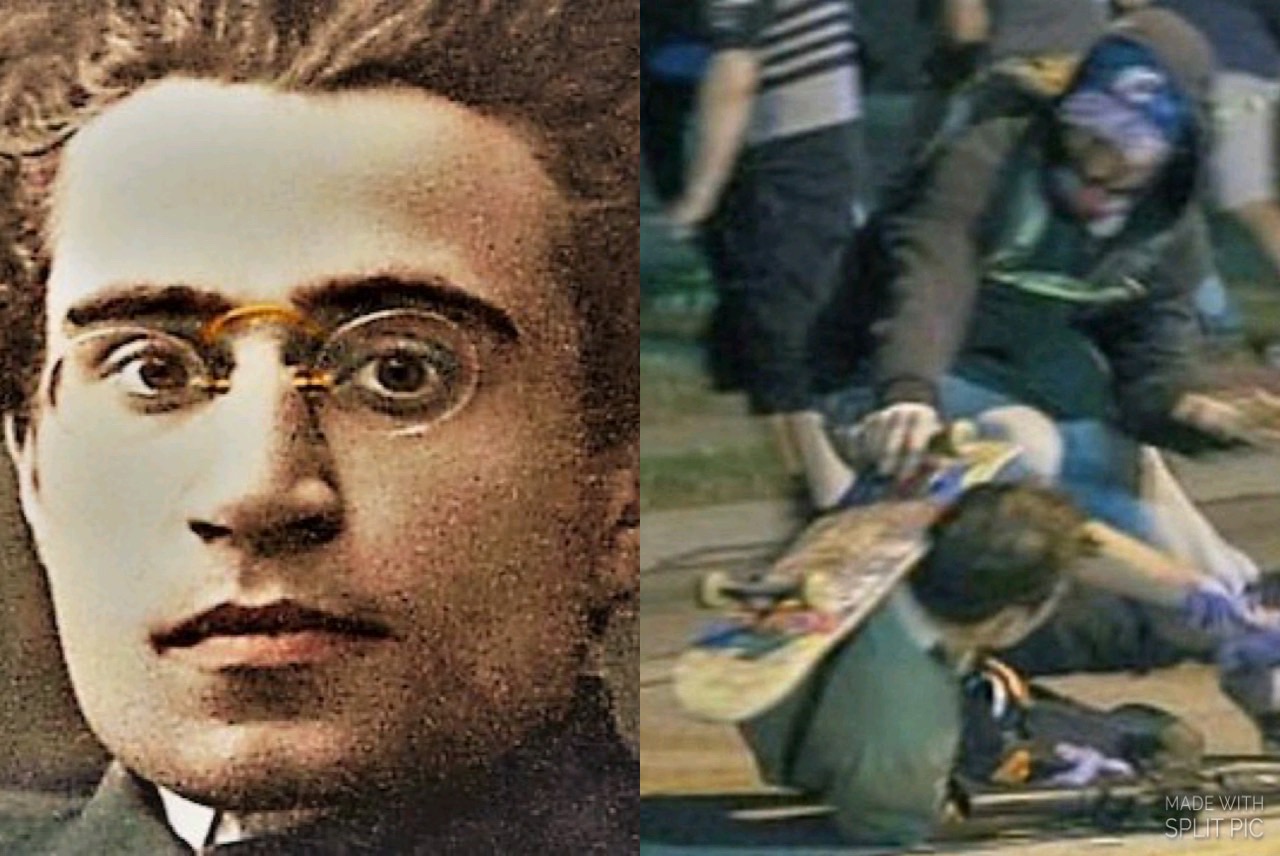 One of the striking features of industrial affairs in Australia is the power and obstinacy of militant unions. The state of Victoria is particularly enslaved to construction unions which exponentially increase the cost of commercial projects, while the maritime industry has been devastated nationwide by the stupidity and greed of the maritime union over several decades.

The situation was not helped by Margaret Thatcher’s war against the unions in the United Kingdom. Thatcher was determined to rid her country of the poison of union dominated industrial relations and she succeeded. But the cost was borne by other countries. British union ringleaders and officials finding themselves without their parasitic jobs needed to discover other pots of honey waiting in the far reaches of the globe. Many of them chose Australia, to its detriment.

Around the same time Italy was suffering from internal terrorism and strife perpetrated by a Marxist group known as the Red Brigades. These decades came to be known as the “years of lead”, a reference to the amount of ordinance that was fired. While many members of the group received lengthy prison sentences, others managed to find refuge in neighboring countries such as France and Spain where they typically found work as university sociology professors, free to indoctrinate the minds of the young while reveling in their glory years of political murder.

The best known Italian Marxist was Antonio Gramsci who published scores of articles and papers while languishing in a prison cell courtesy of Mussolini. Gramsci was so influential that he is still actively referenced by modern Marxists. The Antifa scumbags currently setting fire to America’s cities are directly influenced by the lies and falsehoods that Gramsci invented while in a prison cell.

Unlike in Russia, where toppling the czarist regime would upend the whole social order, the Western democracies possess very strong social and cultural systems that support bourgeois domination. In Gramsci’s formulation: “state = political society + civil society, in other words hegemony protected by the armor of coercion.” Any attempt at the immediate overthrow of such a regime would fail because “civil society,” the complex of social and cultural institutions that support the regime, would rush to its defense. Marxist revolution of the Russian variety was therefore bound to fail in a society so constituted.

Returning to the military metaphor, Gramsci advocated a shift from a “war of maneuver” to a “war of position.” Rather than direct political action, Marxist revolutionaries should pursue a long game of infiltrating the social and cultural institutions of Western society—legal structures, Christian churches, cultural organizations, marriage and family—with the goal of undermining them. The values of western society would be assaulted, and the people’s faith in them undermined. Once the institutions and values of bourgeois society were broken down, the state would be weakened and thus made vulnerable to revolution. This “war of position, once won, is decisive definitively.” A society so infected would never recover.

The cultural war on Western nations’ institutions such as universities and the courts was set in motion by the writings of Gramsci. Sixty years later and we now have open warfare on the streets of America, a violent and coordinated attempt to overthrow the country by trained, committed and self-declared Marxists.

We can begin by accepting that what is happening to our country is a violent neo-Marxist revolution, and that victory by the Left will mean what Marxist takeovers have always meant: unending misery and oppression. Once we understand that, then we can begin to understand what to do, and how to do it.

If these are Marxist revolutionaries, then they must be utterly defeated. We cannot temporize, compromise, or negotiate with them. They cannot be conciliated or reasoned with. They will accept nothing short of total victory, and therefore neither can we. They must be smashed. Their control over our institutions and culture must be wrecked beyond repair. Their ability to use threats and intimidation to cancel their opponents must be broken.

But what does this mean? What does it entail? If our enemies are to be utterly defeated then it must mean that the poison must be removed, the rot cut out and no ugly seeds left to germinate again, nor to infect other countries to which the Marxist revolutionaries might flee.

Mussolini made a mistake by imprisoning Gramsci for several years and allowing him the luxury of time to expand on his deluded philosophies. He should have been shot.

Thatcher did Australia no favors with her war on the unions. She went part of the way but was happy to let them flee, even though this had severe industrial consequences for countries such as Australia. Much better to line them up against the wall.

The Italians went hard against the Red Brigades, but not hard enough. The country is still to this day arguing about whether amnesty should be granted for the surviving members, and all the while they are free to continue to spread their evil rhetoric. Better to finish them all and be done with it.

The enemy within is more deadly than the enemy at the gates, because the internal enemy is nefarious and unclear. It cloaks its activities in subterfuge and misdirection until it is too late to be properly dealt with. It is the Trojan horse that was built inside the walls.

The Marxists have chosen their war. It is on them that battle has been brought. We did not ask for it but now we must deal with it. Fair enough, but don’t ask our grandchildren to deal with this problem yet another time. This must be finished one way or the other. And then the ground must be sown with salt and any hint of future reemergence immediately and ruthlessly dealt with. Marxists have spent close to two hundred years demonstrating in no uncertain terms that they are the complete enemies of civilization. There can be no dialogue, no truces and no mercy. It is all or nothing and it is time to roll up your sleeves, spit on your hands and get down to the dirty business of ridding the world of those who have forfeited all rights to civilized treatment.

Our future and the future of our progeny demand it.