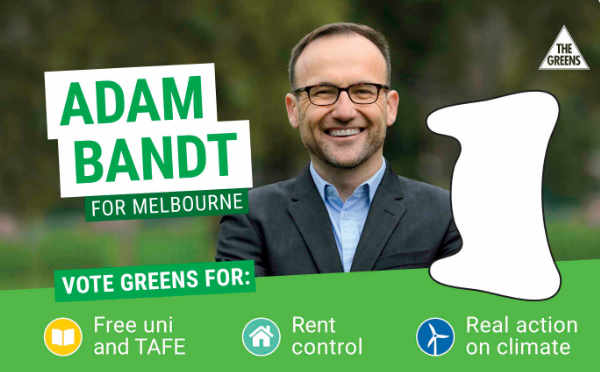 The Australian Greens have launched a new “Adopt a Melbourne progressive to speak for you” program in the wake of the recent BLM protests.

The program is designed to “give a voice for the voiceless” and is aimed at the formation of a Treaty in the Victorian Parliament that is currently being tabled.

However, speakers will not actually have to gain consent from an Indigenous person to speak on their behalf and consent will be implied.

Greens leader Adam Bandt stated that this was a tremendous breakthrough for Indigenous voices in Australia, and Melbournians were the perfect candidates.

“Melbournians have demonstrated over and over again that they are best placed to speak on behalf of all Australians. We are the most liveable city in the world so condescension and being patronising come naturally to us.”

“Unfortunately, we aren’t able to get out to Indigenous communities in the NT and WA because er, we just don’t have time for anything other than a quick photo-op, but we already are aware of the issues out there so we’re well placed to speak on them.”

However, Aboriginal elders have dismissed the program as:

“Nothing but patronising, and the bigotry of low expectations racism by upper middle-class white people who live in wealthy enclaves.”

“When we see them out here in the NT outback on a regular basis helping out, instead of just standing on Smith St in Collingwood, then we might care.”