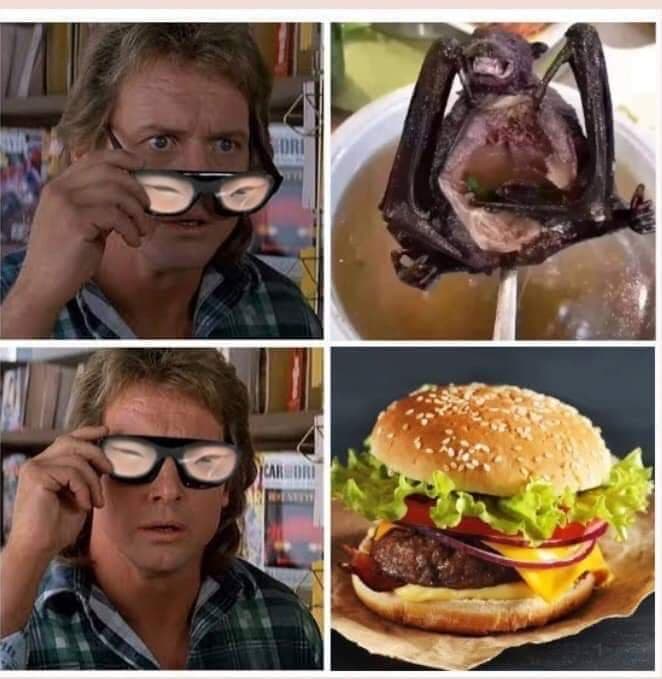 The coronavirus pandemic has caused many on the Right to celebrate – the sword of Damocles has finally fallen on globalism’s head, and good old fashioned values will start to come back into the cultural conversation. I’m going to be the party pooper and come out and say it: globalism is just fine. I don’t mean that it’s good, but I mean it can and will survive the coronavirus – provided we do nothing.

The pandemic is not an insta-kill for globalism, and it is not the sword of Damocles finally dropping. Rather, it’s a bolt of lightning from Zeus that we on the right are at risk of simply leaving on the ground in front of us. Globalism is part of a system, and it is a living system, because it is comprised of tens of thousands of government workers and their welfare dependents. The number 1 rule of bureaucracy is that it always expands. These government workers and bureaucrats do not want their livelihoods to go away any time soon, and they currently hold the reins of power, so be assured that they will do everything they can to make sure things keep going as they always have. They will defend globalism right up until they’re living in bunkers surrounded by vibrant marauding hordes. They’ll be like late Roman Emperors, one day they’ll wake up and wonder where all their legions went, then realise they’re right outside demanding entry.

Globalists, bureaucrats, SJWs, the vibrant & diverse, all of these factions will unite to keep the gravy train rolling, and they’ll do it in ways both smart and brutish. What our side is offering is basically a 180 degree change in how everything works. Neither side is selling to the other, we are selling to normal people. What will they want to take – dangerous freedom that we offer, or free money from the government? That’s globalism’s current plan, and it’s hard to say no to. Globalism keeps chugging along, and it finds ways to ensure its survival. That’s why now, if you have the money, is a good time to be thinking about investing in shares of some sort – if the globalists win out from this pandemic in a reasonable timeframe, you’ll have made some good money for later on. If chaos breaks out and everything falls apart, you’ll have much bigger problems to worry about than a few dollars gone missing (but I would still caution you to buy your beans and ammo first). The globalists aren’t just defending their past decisions, they’re using coronavirus as a tool to continue their system. Make no mistake, if the media or SJWs caught wind of people on the right using coronavirus to push our side, they’d sic their dogs onto us for it. But the truth is that they’re doing it too, in fact they’re being shameless ambulance chasers about it; remember that every time you see an article about racism and discrimination, or how women are the worst affected by the virus, etc. Everyone is trying to make the most of this crisis, everyone is trying to get something out of it, because it’s an opportunity. They will happily take this opportunity to make your life worse. If nobody on our side takes this up, they’ll get their way. If we sit back and watch this happening from our bog roll thrones with nothing but a smug grin and a box of 22s, globalism will become more unbearable. 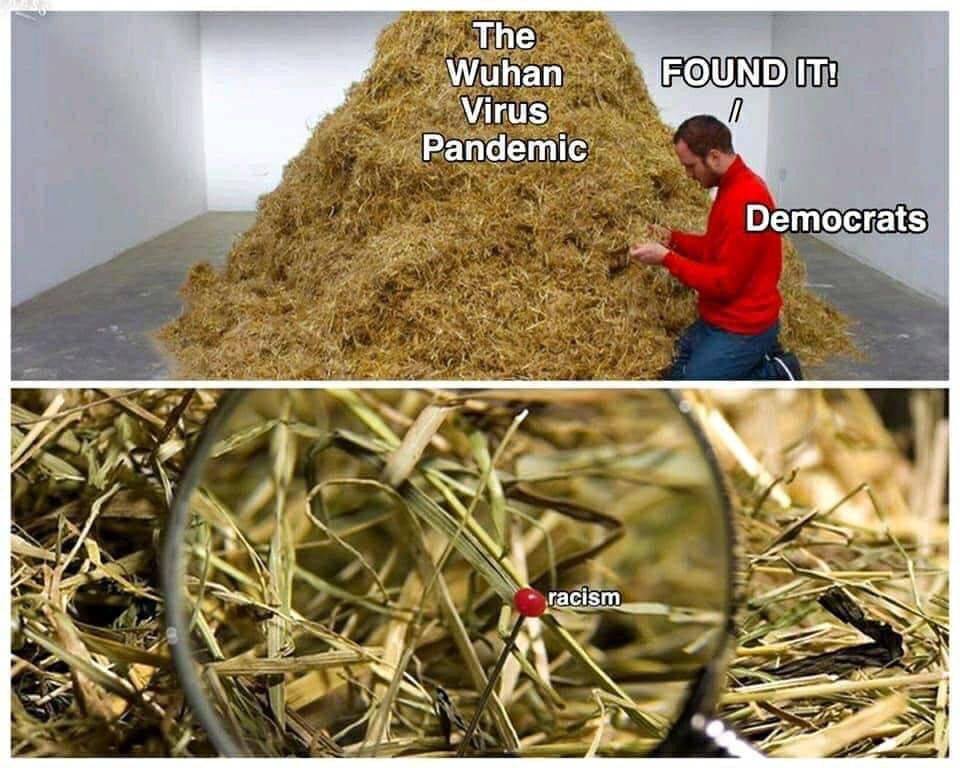 But we all have to remember that there are many more globalists reliant on their system than there are of us. We’re okay, we’re prepped. It’s a bit like Americans with their guns – Americans let feminism, crazy immigration, and gay marriage happen, because they still have guns and thus feel safe not doing anything. The globalists do not prep. Most of them are not ready for things to go bad. Globalism is their version of doomsday prepping, so they’re very invested in keeping it going. This means that every one of us needs to be taking the opportunities in everyday life to be reminding people why this is happening. If your mate’s wife works in the education system, don’t start telling her that you hope she loses her job in the glorious reordering that comes with the holy righteous revolution. Instead, when people talk about trying to manage work from home, just say, “Yeah, thanks globalism.” A year from now, when someone says they don’t reckon multiculturalism is so bad, just say, “Remember coronavirus?” For every Chinese person that enters Australia, it’s not only the dogs, ducks at the park, or baby formula you have to protect, now it’s also the toilet paper, spitless fruit, and sickly grandparents. That has to be the line now, and it needs to be drilled into people – diversity caused this, globalism caused this. Donald Trump calls this the China Virus, that’s spot on, Matty Rose calls this the Diversity Flu and he is also spot on. The point is, don’t leave this one on the ground. Just plant that little seed when talking to friends and family. Have the confidence to share an article or two from sites like the XYZ. Lots of little things like this, at a large scale, can make a huge difference.

This pandemic is a big one. Maybe it’s THE big one. Maybe. Right now, it’s a sword in the hand, and it’s shown a crack in the enemy’s armour, and we ought to bust it open like a can of beans.