Pressure is growing for change at the top of Rugby Australia and its chief executive Raelene Castle is facing the sack.

The Weekend Australian understands the attitude of the board towards Castle dramatically changed when three new figures joined earlier this week. 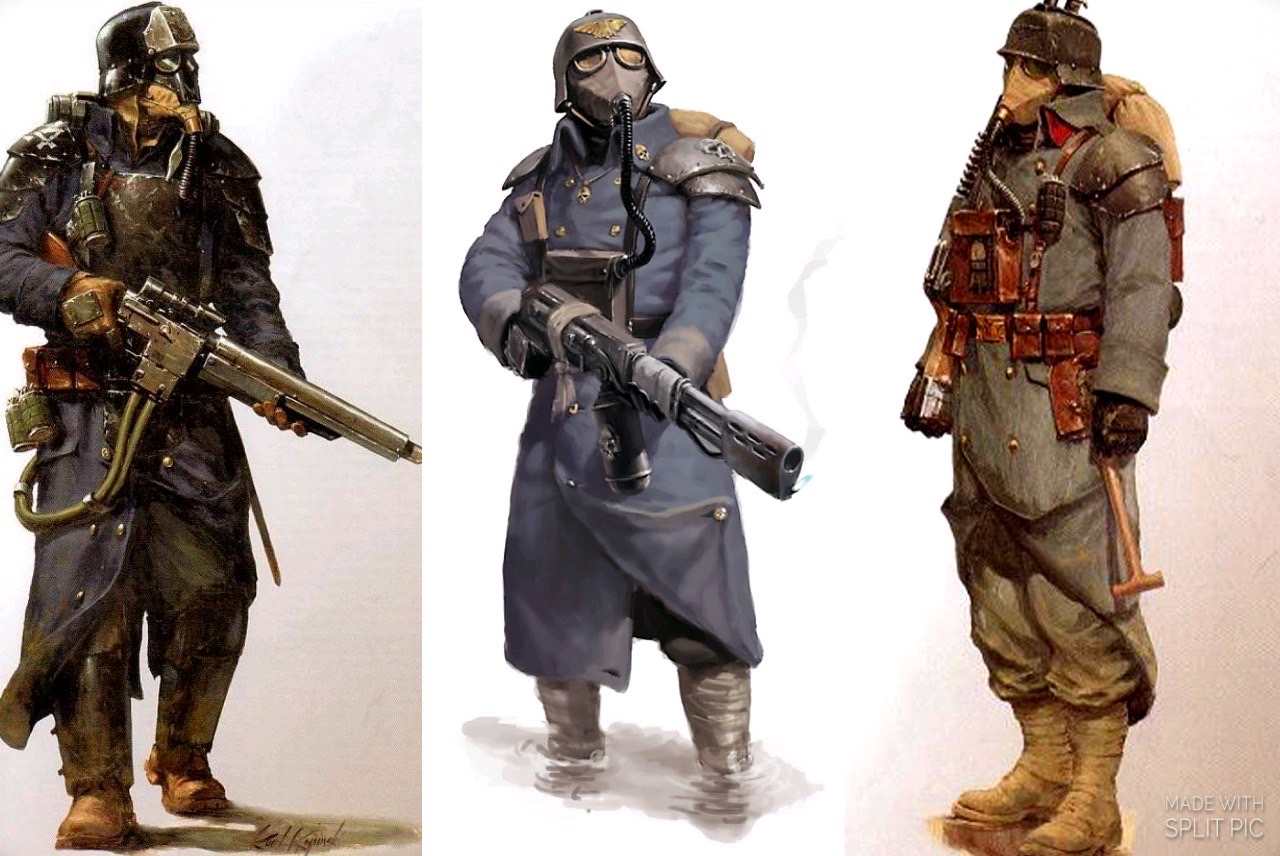 On Monday Virgin Australia co-founder Brett Godfrey, Supercars chairman Peter Wiggs, and former Wallaby Daniel Herbert took their places on the RA board, which has a huge task on its hands as it faces a $120 million revenue black hole.

All men. This is a very good thing.

They are said to have a “new perspective” on the way the game’s hierarchy has approached the management of the code which was in crisis even before COVID-19 — bleeding viewers, crowds and participation numbers at many levels of the code for some time.

By “new perspective”, they mean back to the traditional way of running things, before the West, for no reason at all, decided to break with ten thousand years of civilisational wisdom and billions of years of biological reality, and throw it all away just so we could stop hurting people’s feelings. Rugby is a game played by men, for men. Women’s role is to look pretty and pair up with the best male specimens so they can pass on their genes.

Wallabies great Phil Kearns has been mentioned as a possible replacement. When contacted by The Weekend Australian on Friday night Kearns said he had not been formally approached to be CEO — if the position became vacant. Kearns, however, said he would be interested to be part of Australian rugby’s future “if change is on the agenda”.

Women ruin everything. Only now, at the end, does Rugby Australia understand:

Castle pipped Kearns for the position in 2017 but she has lost the support of some key rugby powerbrokers, especially after the organisation presented an unaudited 2019 annual report (with a $9.4 million loss) while trumpeting a “72 per cent” mark on their “internal scoreboard” at RA’s annual general meeting last Monday…

Castle has been criticised for her “poor judgment”, the key sticking point being her handling of rugby’s broadcast rights.

Pre-COVID 19 Castle drew criticism after she walked away from Foxtel’s $40 million a year, five-year offer, for TV rights last November.

It has proved to be a catastrophic move by Castle and left rugby union as the only major football code without a TV deal next year and in turn no guarantee of revenue.

The catastrophe that has hit a once proud Rugby Australia is indicative of the catastrophe which has hit the West. We live in a matriarchy which values feelings and virtue signalling over building things and getting things done.

Globohomo is not yet dead:

But it is in decline. Adam Piggott has described a process which we are just witnessing the beginnings of, as a “great reset”:

“There are many of us who have gone a long way off the righteous path. Cappy’s article in a general sense is important because this is an opportunity for a great reset. The prog left functions best when everyone is scrambling just to keep their heads above water so that they do not have time to fight against the creeping dark ideology. This does not mean that we are not entering hard times. But hard times are when the greatest changes can be made in the shortest possible time. You should consider what is now happening to be a boon. It will make you if you can step up and make yourself.“

Expect this “new perspective” to make a comeback during this great reset as people realise, as famine approaches, that we cannot afford to throw money away just to appear nice. In switching the economy off and then back on, we are rebooting the original settings.