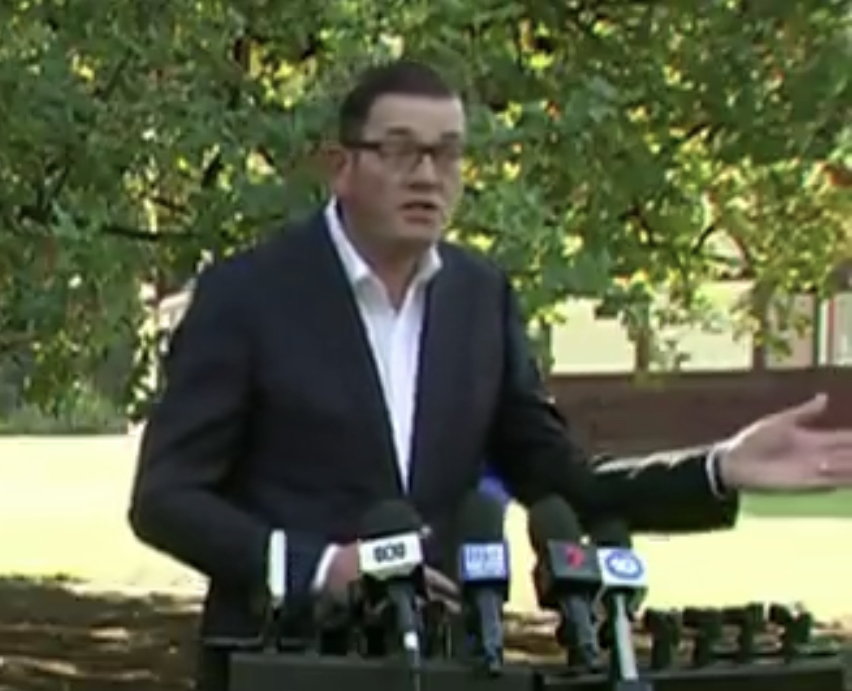 Given the propensity of the Dick Ears Dan Andrews government for treason and basic property violations, this news should come as no surprise at all:

Victorians will no longer be able to buy guns or ammunition and a Melbourne bar has been fined almost $10,000 for breaching social-distancing rules, as authorities crack down in a bid to limit the spread of COVID-19.

Victoria Police Deputy Commissioner Shane Patton said the temporary ban on guns and ammunition was aimed at stemming the sale of the weapons, which have spiked amid the coronavirus pandemic. 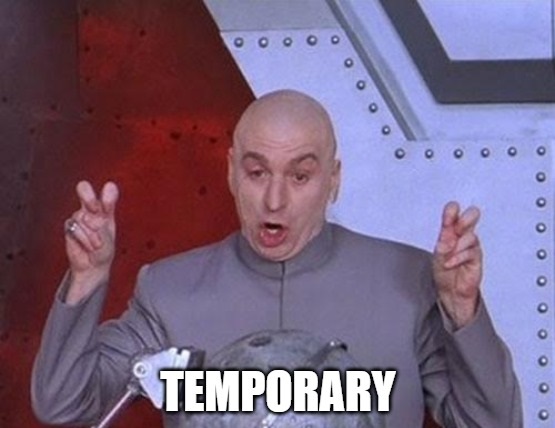 They conveniently avoid mentioning how long the ban will last and this move shows exactly how blessed the USA are for having the second amendment. Their ancestors had to fight a war for their liberty, now the American people are the largest army in the history of the universe.

Gun owners in America get mighty upset when the state says it wants to take their guns away.

In Australia, the state told us some bloke with the mind of a retard somehow pulled off a massacre with military precision and boomers could not wait to hand our liberty away.

This latest dick eared move came with all the usual debunked lies that we now expect from the parasitic establishment:

There were more than 2200 applications for firearms in Victorian last week, Mr Patton said, double the previous week.

“We’re really trying to make it safe for the public, we’re stopping the unnecessary storage of firearms and ammunition, and there was no legitimate need for this attempted stockpiling,” Mr Patton said. 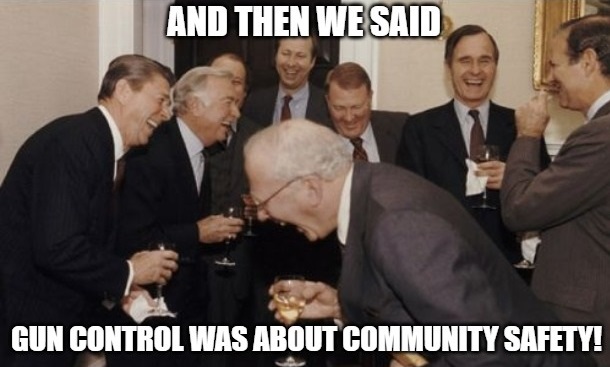 We know that gun control does not make us any safer; the opposite is true in fact. It makes us far less safe since we are unable to defend ourselves and our families from criminals, or a totalitarian state that might want to enslave or kill us.

The truth is there is no correlation between gun ownership and homicide rates or even mass-shootings, yes that is right, none at all. The claim that the state taking our firearms away makes us safer is a flat out, bald face, disgusting lie.

As for a “legitimate” reason to stockpile guns, I would say the fact that the government wants to stop us from buying them is a damn good reason to do so. 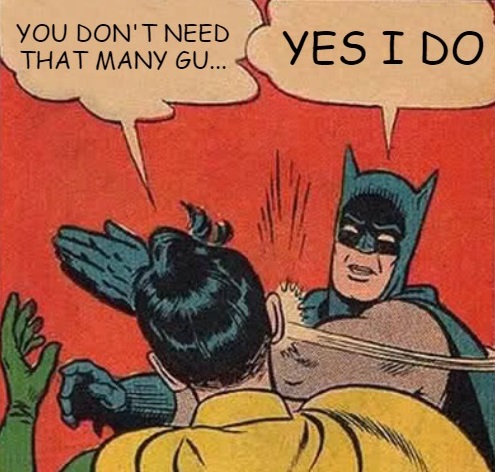 All this as Dick Ears Dan’s Police Minister Lisa Neville wants us all to dob on our neighbours who might happen to break the rules they are imposing on us to fight a virus that is only a risk because of open borders.

The Labour party only wins elections here because Victoria is flooded with foreigners and full of left wing parasites. In Victoria, real Australians are outvoted and outnumbered, therefore corrupt crooks are in charge.

Now they want to take our guns away.

Anyone else sick of democracy? 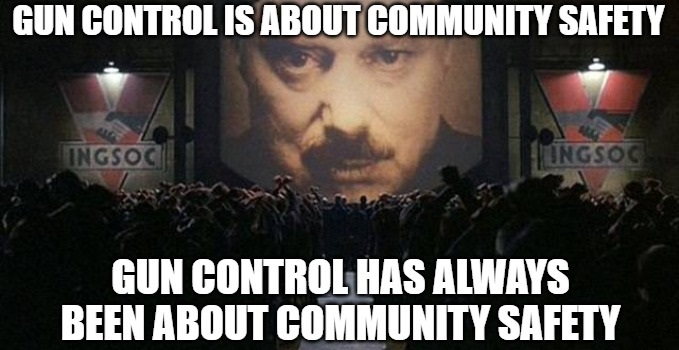