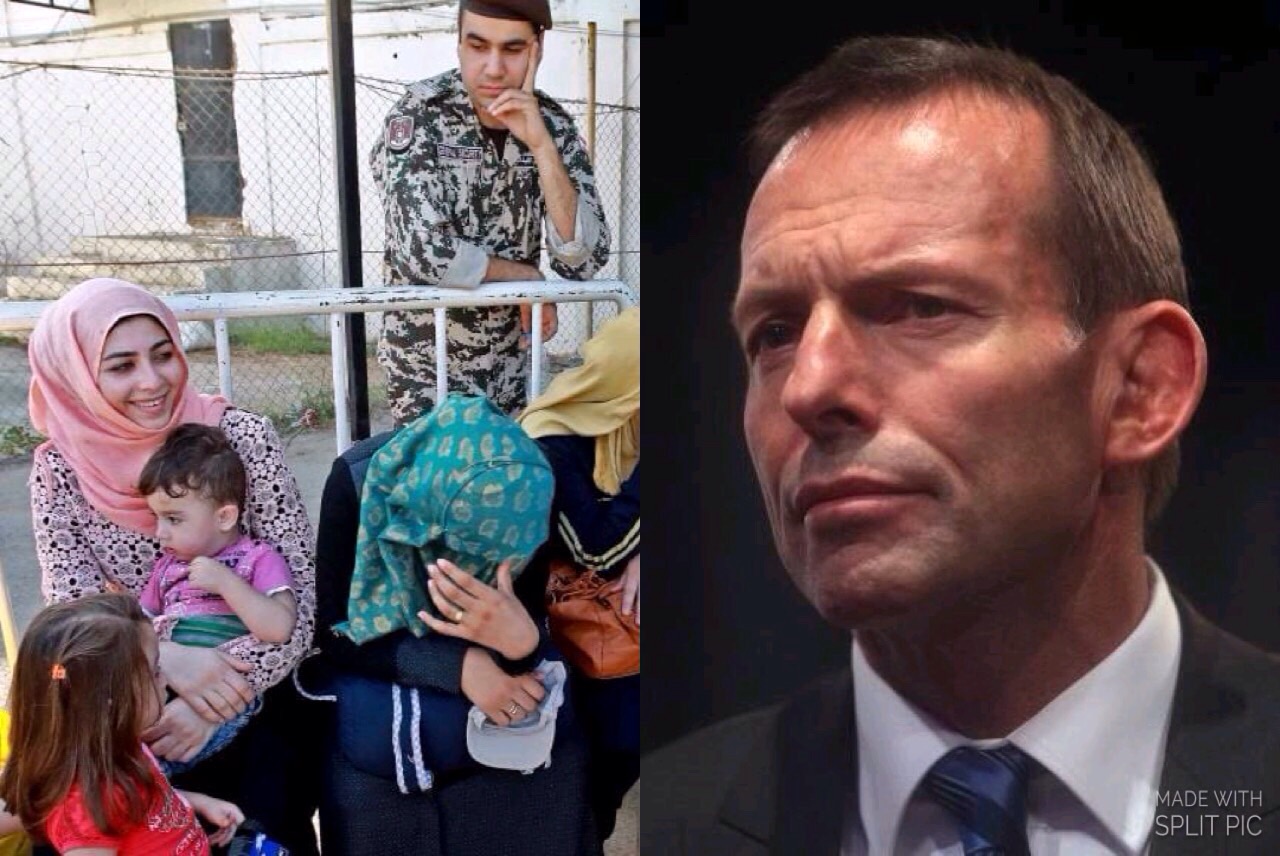 When people say Tony Abbot was a conservative remember this. As Prime Minister he let in 12,000 people from Syria and Iraq. Today only 12% of them are employed and 20% say that they understand English ‘not at all’.

I would like to say that I am shocked but I am in no way shocked. In what way does any of this benefit me, you or Australia?

Don’t we have enough problems without importing it?

A survey amongst these people says that they are all optimistic about their children’s future in Australia. Which means that they have absolutely no idea of their predicament. They look around them and see a prosperous society and they think that while times are tough now they will be better for their children. This is exactly the environment in which our current batch of Jihadis were raised in.

So they go looking for answers; where do they fit? Where do they belong? What should they do about it?

They then do what their ancestors did in their homelands. They wage some type of war, fraud, crime, jihad, against the society that has wealth and won’t give them what they consider their fair share. In every way we get to pay the price.

Sure, a percentage will fit in and some might even do well, but how does this help me, you or Australia?

More competition, more pretending that the foreign is not foreign. So that even their success is not our success. But those who think that they are our betters don’t care about that. If they cared about us then they wouldn’t be creating future ghettos.