Last night we warmed up by shitposting about all the innocuous symbols the so called faaaaar rrrrrrrrright has appropriated. For example: 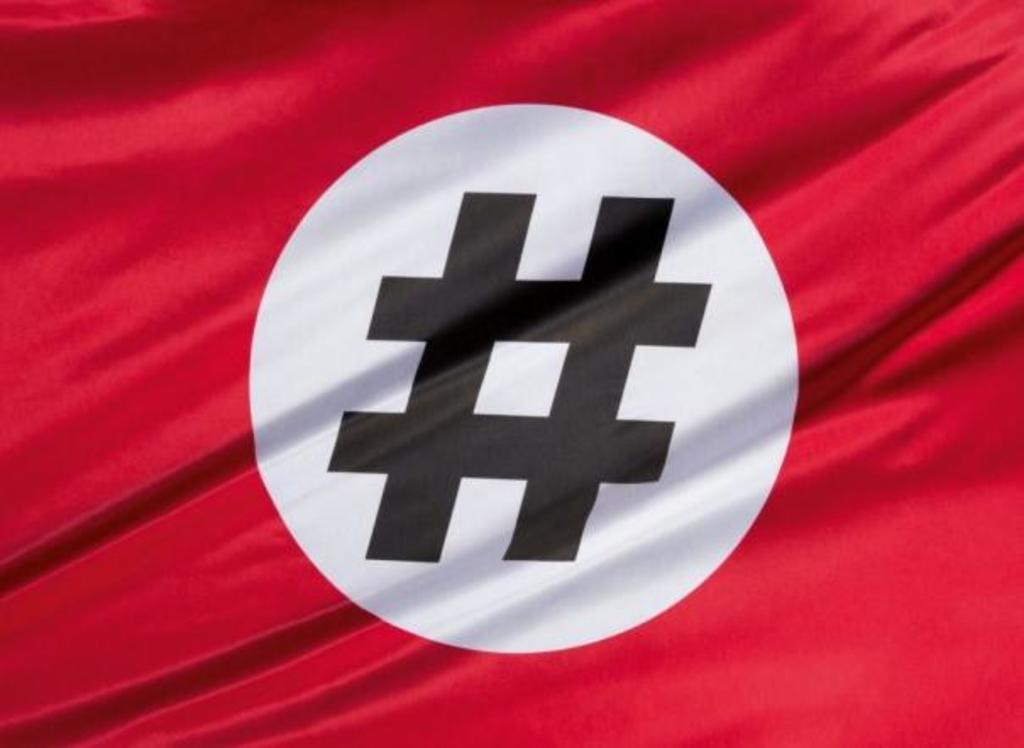 Matty happened across some leaked footage showing us Victoria Police’s secret plan to tackle so called “toxic masculinity” in order to prevent the rape and murder of women. Apparently it involves telling men to just stop it.

We also covered the European Union elections, diversity hires on the the front bench and shadow front bench, the fact that two “former nazis” were indeed trolling the ABC, and why Australia is defenceless.

Join us for The Uncuckables next Thursday night at 8:30 pm AEST for special guest Dusty Bogan.