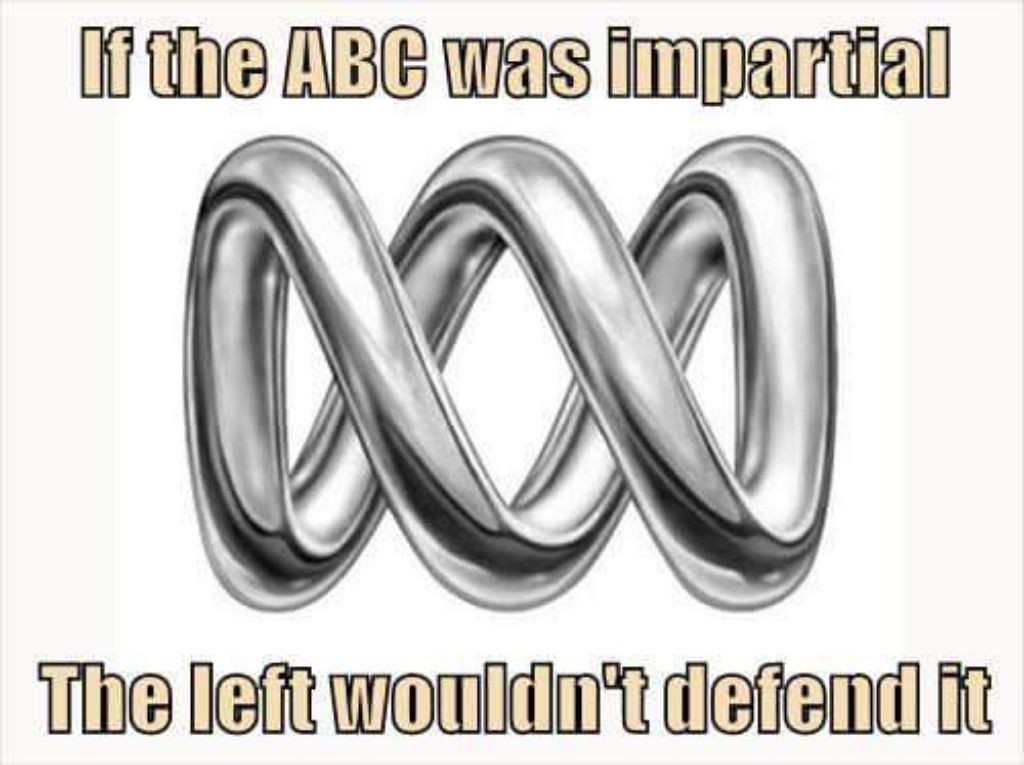 Have a problem with the ABC’s reporting on a certain issue? Why not just contact the journalist directly and give them the facts as you see it?

There are different ways to contact the ABC depending on who you want to speak to. Various programs on TV and Radio have an email form you can fill out. Dont be afraid to give them a call either. Even just speaking to ABC reception-desk requires them to take down your feedback and pass it on.

But the most effective way is to contact journalists directly, simply by taking their names and combining it with the @abc.net.au email address. For Joe Bloggs, that would normally be bloggs.joe@abc.net.au. That’s about the extent of my hacking abilities.

Now, I strongly suggest you be polite and as accurate as you can or you will send these folk further to the left. Abuse may give you personal satisfaction, but it’s pointless and frankly immoral.

Surprisingly, a polite and intelligent email can often create a thoughtful response from the journalist, something in pre-social-media times we called “dialogue”. That’s why I’m not suggesting a public conversation that will prevent any openness or candor.

Are you likely to convert one of these journos? Probably not. But at the very least they will better understand your point of view. This can mean more accurate and fair reporting in the future. It also reminds them that their audience is more diverse than they realise and that there are potential repercussions for bias. Remember, they work in the public service, are quite regulated and have a “Room 101”.

This also goes some way to breaking the bubbles we live in. We can’t keep complaining about journalists living in a bubble if we dont sincerely attempt to break through. If all they experience is abuse on social media, they will cling to their Marxism even tighter. But an intelligent questioning of their work does force them to think.

The reverse is also true, so if you see a story that is brilliant and fair – let them know. If an ABC journalist has swayed from leftist orthodoxy, its unlikely they will be praised internally. Believe it or not, there are some brave people working at the ABC. So send a short message to tell them they did a good job.

Next time a story or an article sparks a response from you, get in contact directly with the journalist who created it. After all, it’s “Your ABC”… Imagine if we all did this, multiple times per year. It’s powerful grassroots lobbying, which could potentially move their Overton Window.