Today, Fraser Anning gave a press conference in Brisbane in which he reiterated his condemnation of the actions of Brenton Tarrant, while reinforcing the message that to point out that mass Muslim immigration into Western countries causes conflict is a simple statement of fact. He also pointed out the media silence regarding recent massacres of Christians in Africa.

After he had finished, he batted off criticism by the condescending pack of journalists that his actions were a case of victim blaming, pointed out that his slap of Egg Boy was a straight up case of self defence, and mocked the proposed parliamentary censure motion against him.

I held a press conference this morning to put my position on the record. This is what was said in its entirety.

It is worth repeating the point that Fraser Anning’s press release regarding the massacre committed by Brenton Tarrant was not a case of blaming the victim. It is a fact that Muslims commit a disproportionately high number of terrorist attacks around the world, and that Muslims have committed multiple terrorist attacks in the West in recent years which have killed many people. 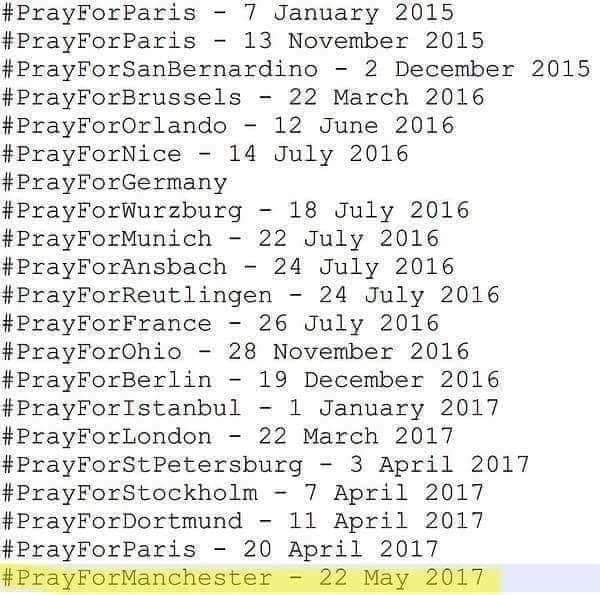 None of this excuses the slaughter of innocent civilians, but it must be understood that the eventual retaliation by an indigenous white person against Muslims in the face of repeated attacks by Muslims was made inevitable, because no democratic recourse to the issue exists.

Thus, Fraser Anning’s statement does not blame the victims. It blames the government, and the people who are responsible for allowing mass immigration into the West.

From the press release: