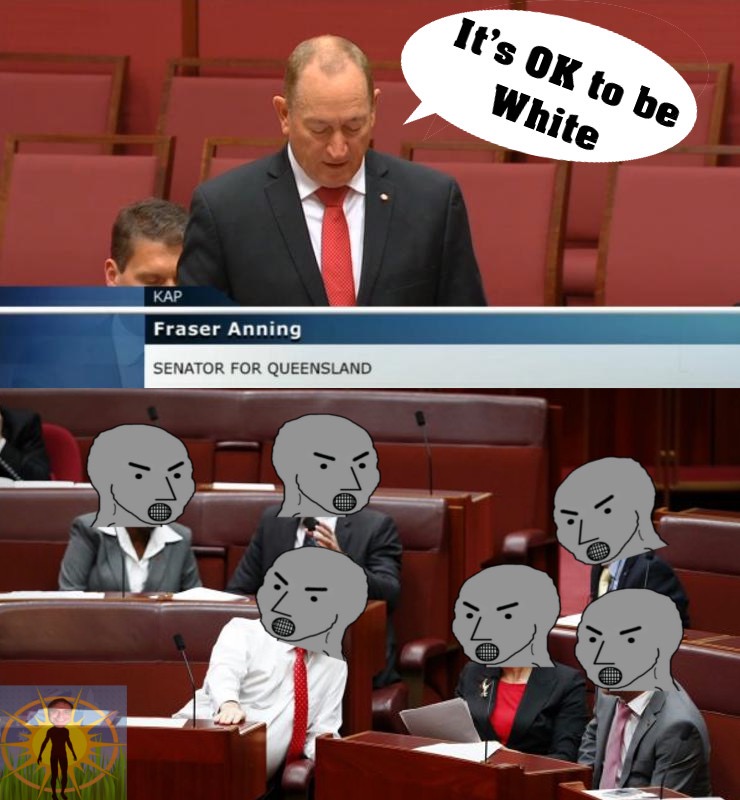 This article was originally published at https://pushingrubberdownhill.com/ on 16/10/18, where Adam Piggott publishes regularly and brilliantly. You can purchase Adam’s books here.

Australia’s last economic recession was officially way back in 1991. I say officially because there is no doubt that there has been some massive fiddling of the books sense then on a number of occasions, not least when you consider this extraordinary quote from a rather extraordinary article at Foreign Policy magazine:

“But Australia’s extraordinary economic statistics mask a more difficult economic reality. At the lowest point in the spring and summer of 2013, Australia’s quarterly growth rates fell to 1.7 percent. At the same time, Australia’s population was growing at an annualized rate of 1.8 percent. Measured in per capita terms, then, Australia’s economy actually shrank for two consecutive quarters.”

In other words, Australian politicians have been manipulating the economic figures via mass immigration for the sole purpose of ensuring that they do not suffer at the alter of the opinion polls. They have been doing this for 29 years. But it’s even worse than that when you consider the cultural ramifications of this deliberate policy course, set in motion as a result of the political fall out from a press conference given in November 1990 by then treasurer Paul Keating who decided to face up to facts and reality by telling the simple truth.

An economic recession is always a financial crisis. More businesses wanting finance means that interest rates rise due to the fact that there is more competition for those loans. It is a normal part of a functioning and healthy economy. Call it a regular purge and clean out, if you will of the companies that really have no right to be there due to their own mismanagement. The best thing about the regular clean out is that it gives new entrants to the market the opportunity to get a foot in the door after things reset and begin to recover.

But not in Australia. We don’t suffer recessions in Australia for the simple reason that it not only costs regular people their jobs, it costs politicians their jobs and that would be unacceptable.

The article from Foreign Policy is so extraordinary because it lays out in clear detail the numbers surrounding Australia’s recession-proof Ponzi scheme. It is of no surprise that it has been completely ignored in Australia.

When I announced that I was moving to Europe the most common reaction from Australians was that such a decision was crazy seeing as Europe has been overrun by immigrants. Truly a case of the frog preaching from the near boiling pot. How close is that pot to boiling?

“The Australian Bureau of Statistics reckons that Australia’s population passed the 25 million mark “just after 11 p.m.” on Aug. 7. That represents a doubling of the country’s population in less than 50 years. An equivalent growth rate in the United States since 1970 would have made for two extra Californias on top of the country’s actual population growth over the last half-century.”

This systematic stacking of the economic books via the process of importing literally millions of foreign invaders is not just unprecedented; it is criminal and treasonous. I wrote the other day about the addiction of Australian politicians and the media to the entire idea of GDP. As Allen pointed out in the comments to that piece, government GDP includes government spending.

In other words, you import hordes of Asians, you then give them welfare which is government spending; hey presto, there’s your GDP.

The fact that welfare has to be extracted from the economy and thus is a burden to the economy via tax is simply more fuel for the fire. Practically the only healthy industry at this time in Australia is the housing industry due to the huge demand for its product as a result of the annual influx of hundreds and thousands of immigrants. But the housing industry is itself facing down an enormous bubble.

“Third, Australia has even managed to turn immigration into an export industry. After minerals, Australia’s largest “export” may well be educational services, represented by tuition fees paid by international students studying in Australia. It is an open secret that most of these students view an Australian degree as a back door to permanent residency. In effect, Australian universities are selling more than just a quality education. They are selling the hope of a permanent resident visa along with it.”

Australian universities, subsidized by taxpayer funding provided by the government, are not just selling the hope of a permanent visa; they are actively engaged in selling out Australia and Australians. Their entire business model now completely depends upon it.

“The ‘Machine politicians’ have shown their colors . . . I feel sorry for the country however as it shows the power of partisan politicians who think of nothing higher than their own interests, and I feel for your future. We cannot stand so corrupt a government for any great length of time.”

We have stood a corrupt government for almost 30 years. We have not had the blessing of an honest prime minister or treasurer in all that time. The vast majority of our politicians are selling out Australia for their own personal interests. The mainstream media is entirely complicit in this entire charade; in fact, there is a symbiotic relationship between all of the parties involved.

And today in the Australian parliament one of our last remaining honest politicians asked the Senate to acknowledge via a notice of motion that it is okay to be white. The motion was defeated 31-28 by the conservative government. The entire media is now losing its collective mind that 27 senators actually dared to vote with Pauline Hanson on this matter.

It may well turn out that we will suffer the civil war that we had to have.

Photo by Australian National Maritime Museum on The Commons