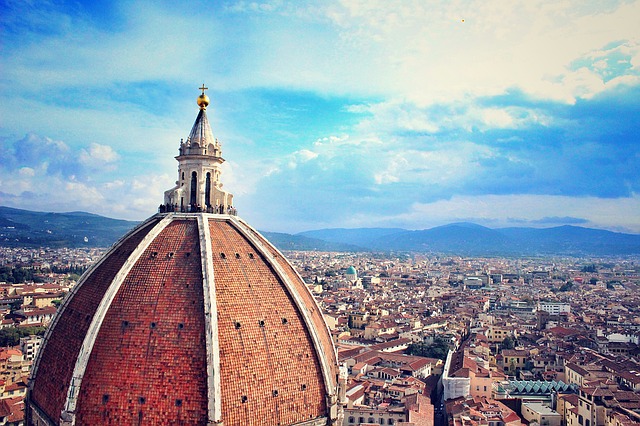 The reason why thinkers such as Stefan Molyneux or Vox Day, or David Hilton or Adam Piggott here at The XYZ are so dangerous to the globalists, is that we are doing to Cultural Marxism what Cultural Marxism originally did to Western Civilisation.

Cultural Marxists deliberately criticised every aspect of our civilisation, of our history and who we are as people, in order to break us down, destroy our civilisation and replace it, and us, with what they believed would be an egalitarian utopia for them to rule over.

We are in turn criticising every aspect of Cultural Marxism and reasserting the primacy and functionality of ethnic nationalism, Christianity, traditional famiily values and biological reality.

We have learned their arguments and their methods and we have turned them back on the Globalists and their Cultural Marxism.

We are the Cultural Nationalists. Victory will be ours.