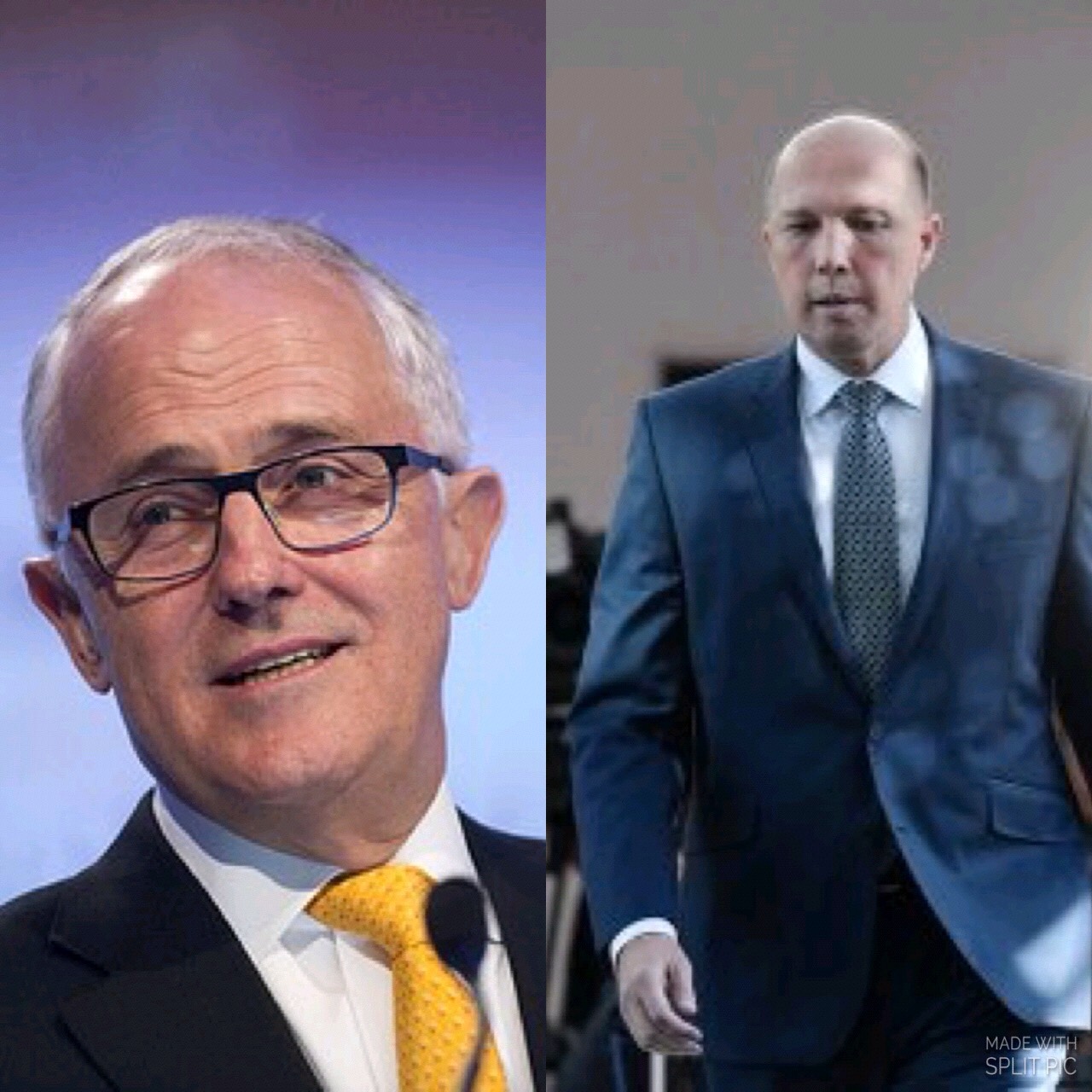 There are a lot of traitors in the Liberal Party:

“MALCOLM Turnbull has survived a “humiliating” leadership challenge from Peter Dutton, winning a party-room vote 48-35 and forcing his rival to resign from cabinet…

“Mr Turnbull declared his top position in the Liberal Party vacant at a party-room meeting this morning.

Mr Dutton put his hand up to challenge Mr Turnbull for the top job after the PM’s risky move to take control of the party.

The deputy leadership was also declared vacant, but Julie Bishop was the only person nominated so hung on to her role.”

However, it’s not over yet:

“AFTER days of denying he would challenge for the Liberal leadership, Peter Dutton has declared himself a serious challenger to Prime Minister Malcolm Turnbull…

While Mr Turnbull won the spill by 48 votes to 35, it’s unlikely the vote will settle the matter.

Mr Dutton indicated as much after the vote, resigning his position as minister to sit on the backbench.

Sky News reported Mr Dutton had refused an offer from Mr Turnbull to keep him on as a minister.

This will now give him the freedom to lobby for more support from his colleagues and to criticise decisions of the Cabinet.

Turnbull is un-Australian, a traitor, a republican and a leftist. From Graham Richardson in the Australian:

“How the Liberal Party ever thought that a person who had sat in my office in the early 1990s and begged to be placed on the Labor Senate ticket could ever be a true Liberal, let alone lead the party, is beyond me.”

How anybody who thinks the Liberal Party is populated with true Liberals, let alone conservatives, is beyond me.

This spill shows what a waste it has been to have Tony Abbott sit on the back bench for so long. Did Julius Caesar figure that the people of Rome had had enough of political intrigue by the elite and that if he sat it out, he could give his country much needed stability?

The relative political stability Australia enjoyed during the Howard years, when the ABC constantly propagandised for a leadership challenge which never eventuated, is not going to come back. We are not the same country we were in the early 2000’s.

We are not even a real country any more.

We are definitely not a multicultural country. We are a country in flux, as several cultures vie with one another to take over the mantle as the predominant culture in Australia.

We have no option but to fight, and to fight dirty. Traditional Aussies still have a fighting chance, but only as long as men such as Tony Abbott are prepared to cross the Rubicon, Peter Dutton is prepared to keep shelling Canberra, or men such as David Leyonhjelm, Cory Bernardi, Bob Katter and Fraser Anning are prepared to form a Rebel Alliance.

If they fail, or if they don’t try, Australia could go one of two ways. 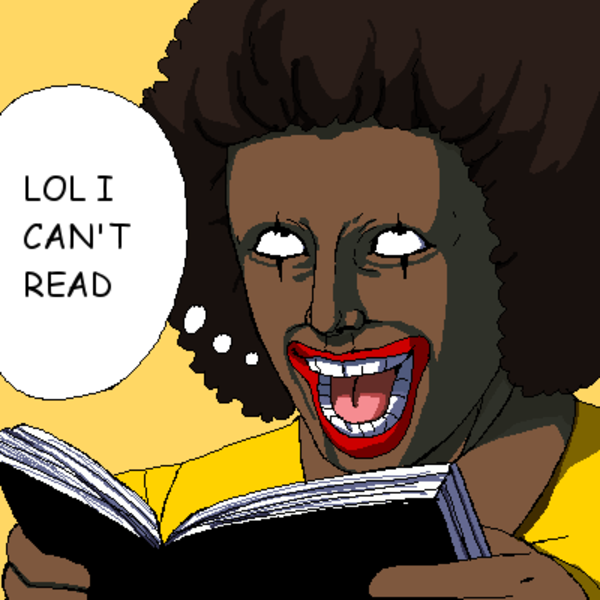 Or we could sink further, before we bounce back higher. Just like Italy: