Well, there was certainly some tension between President Obama, and President Elect Trump when they met at the White House after the election. Need evidence? Just look at this photo that virtually every MSM outlet ran as evidence that the world is about to go to hell in a hand basket. 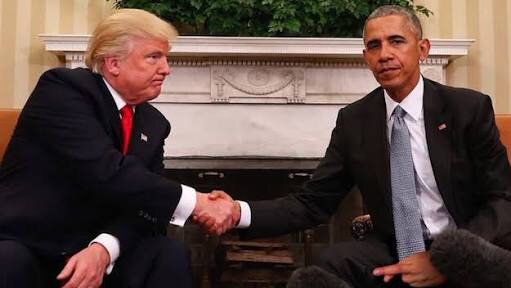 Not so fast. In typical MSM fashion, they seem to have very selectively chosen one of many photographs from the meeting, apparently the only one that suited their narrative of outrage and division. Let’s take a look at a few others from the same meeting. 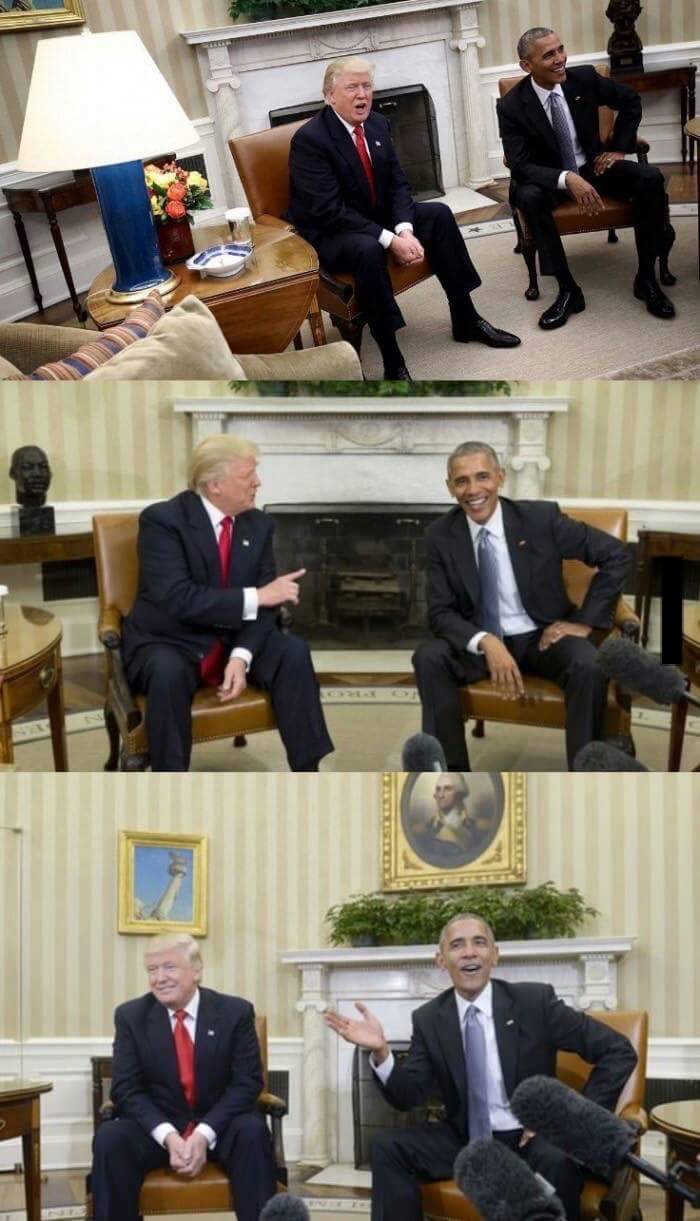 Looks very relaxed and cordial doesn’t it? Mainstream media organisations are not looking after your interests. Not only did they fail to report accurately on events like the 2016 U.S. Election and Brexit, but as these photographs show they are knowingly and willingly distorting the facts in pursuit of their own agenda.

Unfortunately, despite the fact that Watergate Reporter Bob Woodward is still at the Washington Post, he, like the rest of the Mainstream Media, is about as far removed from investigative reporting as it gets. Thankfully reporters like James O’Keefe have picked up the baton where Woodward and others have dropped it in their haste to curry the favour of globalist power brokers.

As part of our charter, the XYZ will continue to get the job done when the media refuses to. When Australian media predicted a comfortable Liberal victory, and a comfortable Clinton victory prior to these respective elections, XYZ’s Ryan Fletcher more astutely predicted the outcome on both counts. It’s a free market, and if Fairfax, Newscorp, and their ABC refuse to do their job properly, if they ignore the hundreds of heckling commenters beneath every article they share on social media at their peril, we at the XYZ are and always will be ready to hold them to account as the market demands.